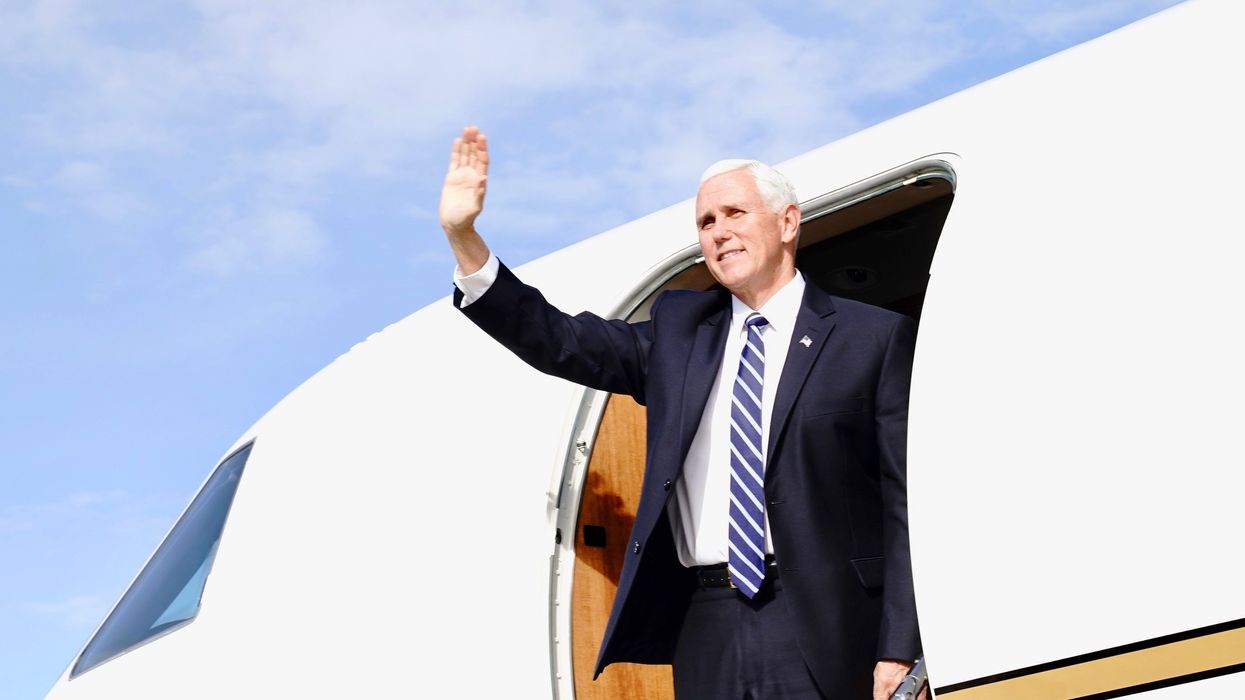 Former vice president Mike Pence has chosen a Christian organization dedicated to "persuasively present biblical principles" and preserve religious freedom to host his first speech since leaving the White House. Palmetto Family, a group with ties to anti-LGBTQ organizations, including a hate group, is based in South Carolina, the state that led to President Joe Biden winning the Democratic Party's presidential nomination.

The group opposes same-sex marriage and a woman's right to choose. It also opposes sex education, pornography, and lists among its "accomplishments" that "11-year-olds will not be required to be vaccinated for sexual diseases."

"Pence, who since leaving the administration has been doing work with the Heritage Foundation and Young America's Foundation, has not indicated if he plans a future run for office, but his choice of making his post-administration debut in South Carolina helps set down a marker for a potential 2024 presidential bid," The Associated Press reports. "The state holds the first presidential primaries in the South, and candidates of both major parties typically spend more than a year in the state ahead of those votes, introducing themselves and trying to secure support."

Between 450 and 600 people are expected to attend Pence's speech and dinner.

Palmetto Family also lists among its accomplishments that the "Ten Commandments may be displayed in public buildings," "Schools must follow state abstinence laws in sex education or lose funding," "Students may receive graduation credit for off-campus Bible study," "The Bible may be taught as history and literature in public schools," and "Biology standards must allow critique of evolution."

Pence, Palmetto Family president Dave Wilson told the AP, "is very reflective of the ideas, policies and direction that we at Palmetto Family want to see in South Carolina: bringing faith to the forefront and growing the next generation of conservative leaders for our state."