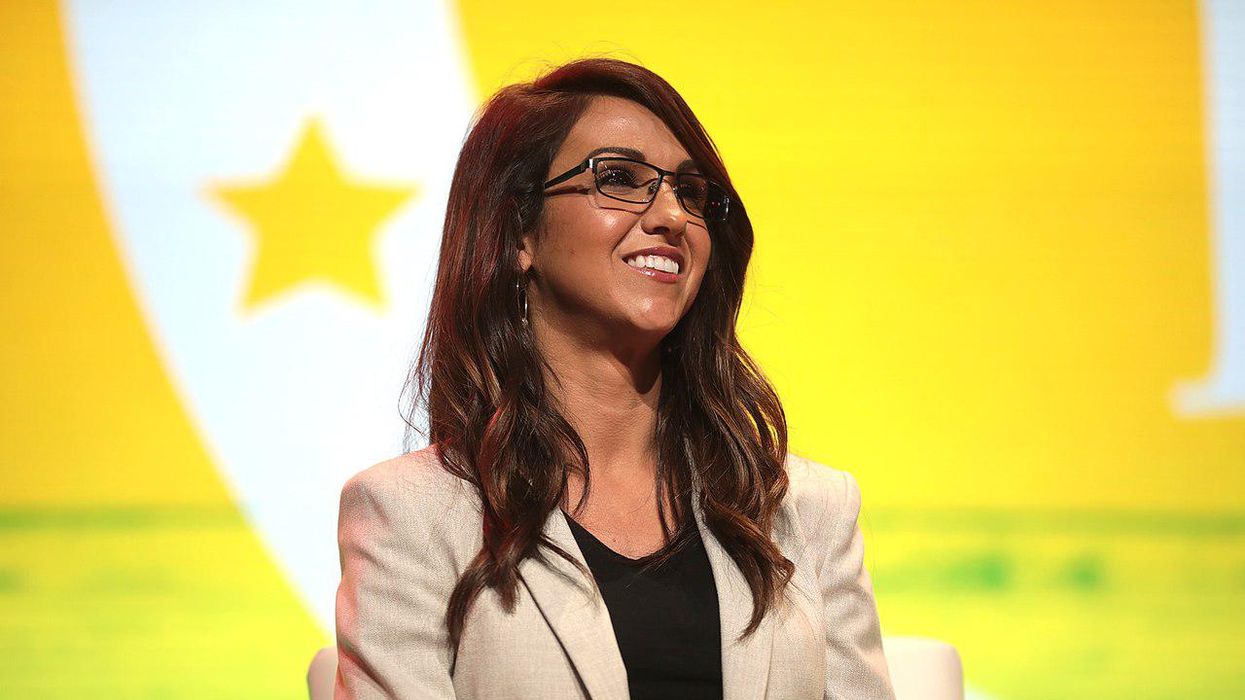 To millions of Americans, how much meat one does or doesn't consume is merely a dietary choice; to some far-right culture warriors, meat consumption is a political statement. And Colorado, according to Politico contributor Nick Bowlin, has become Ground Zero in the meat battle as right-wingers rail against Democratic Gov. Jared Polis for declaring March 20 MeatOut Day in the western state.

Polis isn't demanding that Colorado residents give up meat entirely or even for a week. Rather, he is urging them to refrain from eating it for one day, and even that is a request — not a command. Restaurants in Colorado will still be free to sell beef, pork or chicken on March 20.

But to far-right Colorado talk radio hosts like Dan Caplis and Ross Kaminsky (both on Denver's KHOW-AM 630), Polis isn't merely making a request — he is assaulting Colorado's core values. Caplis, Bowlin notes in an article published by Politico on March 17, has described the governor's request as a "traitorous attack" that is "vicious and callous."

Republican politicians are throwing a hissy fit as well. Colorado State Sen. Jerry Sonnenberg said of Polis, "We can't have leadership in this state throw the number two industry in this state under the bus." And U.S. Rep. Lauren Boebert, a QAnon supporter who was elected via Colorado's 3rd Congressional District in 2020, is calling for a "statewide BBQ on March 20."

Bowlin explains, "Food has long been a front in the culture wars, and no option on the menu has been more fraught over the past several decades than beef — which holds a singular spot in the iconography of the American diet and even the myth of frontier expansion. But a long-term slide in beef consumption has put the industry on the defensive. In Colorado, that perceived threat to one of its dominant economic sectors has been exacerbated by a rapidly shifting political landscape that features a widening divide between the rural, often red parts of the state and the bluer, booming metro areas on the Front Range of the Rockies, where economic and political power is increasingly concentrated."

Despite his support for MeatOut Day, Polis is not a militant vegan. In fact, Polis himself eats meat, although his partner, Marlon Reis, is a vegan and an animal rights activist.

And Bowlin points out that that Colorado governor "has largely tried to move on from the Meatless Day ruckus, which he has framed as blown out of proportion."

But Colorado's right, according to Bowlin, will latch onto any Culture War issues it can find as the state continues to trend Democratic.

Kenneth Bickers, who teaches political science at the University of Colorado, Boulder, told Politico, "Colorado is increasingly a blue state….. The state as a whole has been trending in a blue direction for more than ten years."

Bickers cited the MeatOut Day controversy as an example of Colorado Republicans turning to Culture War issues to rally their base.

"It's a cultural symbol," Bickers told Politico. "Both parties have symbols. Symbols are powerful."