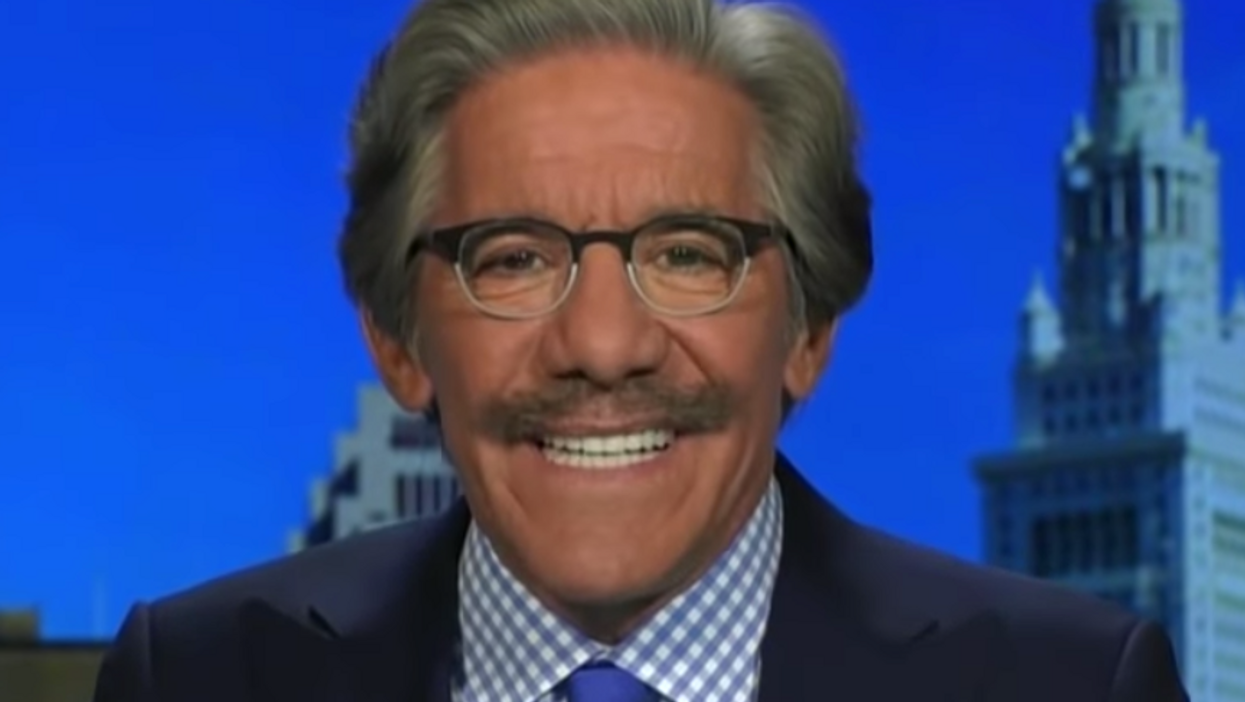 Geraldo Rivera has long been a supporter and apologist of former President Donald Trump. In fact, the former talk show host even describes Trump as a friend. But despite his loyalty to the former president, Geraldo is pushing back against Trump's insulting claims about President Joe Biden.

During an appearance on "Fox & Friends" on Friday, March 26, Rivera was asked about the president's performance during his first press briefing on Thursday.

Although Geraldo admitted that he was disappointed about Biden's decision not to call on Fox News correspondent Peter Doocy when taking questions from reporters, he noted that the president is not as "senile" as Trump previously claimed, reports Mediaite.

The former talk show host noted that Biden did a "fine job" during the hour-long press conference.

"I must admit that he was not the pathetic senile incomprehensible old fool some critics predicted he would be in an hour-long press conference, he did a substantively fine job, answered most of the questions," Geraldo pointed out.

Geraldo's remarks come months after Trump's repeated attempts to paint a picture of a senile Biden with no ability to lead on his own. While on the campaign trail, Trump dubbed the then-presidential-hopeful as "Sleepy Joe" a name that played into a myth pushed by a doctored clip of a news interview. During a CNN social experiment quite a few Trump supporters actually believed the clip was real and were left gobsmacked and left speechless when they learned the truth.

We fact-checked a fake, viral video with a Trump supporter www.youtube.com

Trump's relentless efforts to mock and belittle Biden's ability to govern himself and the country have backfired repeatedly because of the exceedingly low expectations he set. With the bar so low, Trump actually made it easier for the president to excel.