Rep. Boebert makes a baffling and conspiratorial claim, saying the GOP may retake Congress 'before 2022' 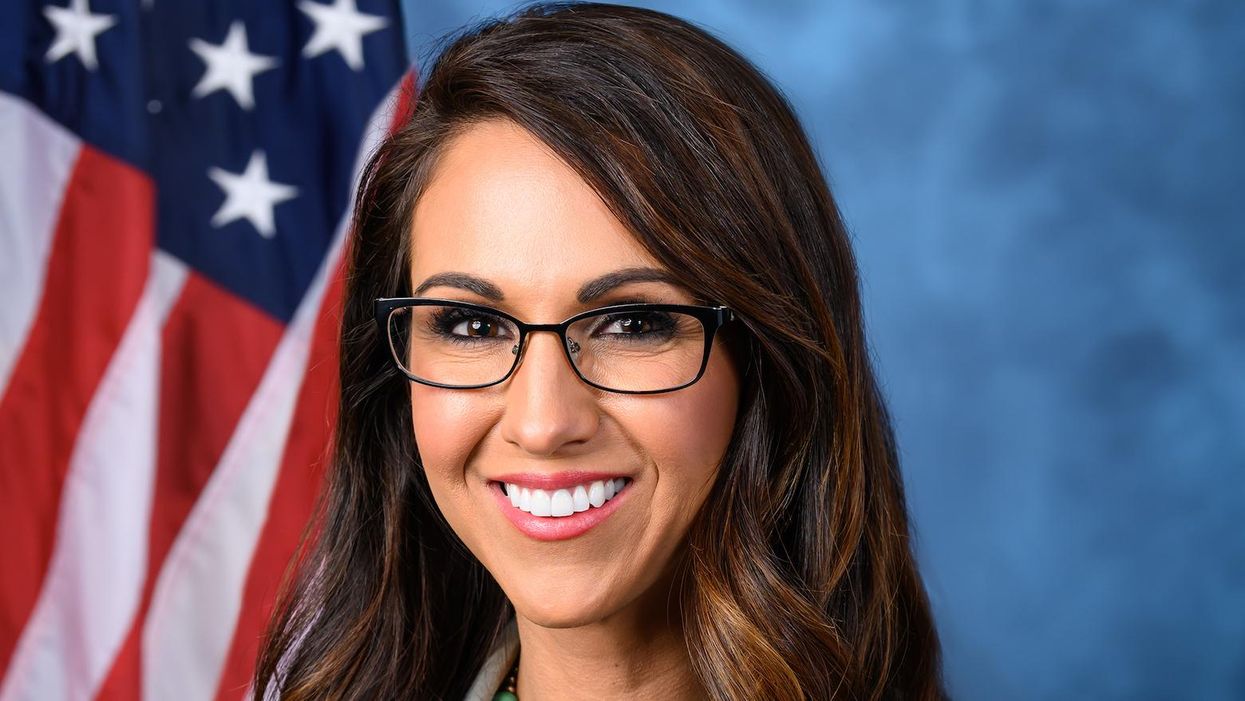 Rep. Lauren Boebert, a far-right GOP congresswoman known for embracing the QAnon conspiracy theory, covered a lot of ground on Monday night during a town hall event in Montrose, Colorado — where she railed against everything from "cancel culture" to the $1.9 trillion COVID-19 relief package that President Joe Biden recently signed into law. Things became especially bizarre near the end of the event when Boebert expressed hopes that Republicans will retake both houses of Congress before the 2022 midterms.

One of the attendees asked Boebert if there is "any hope for the people" when "top-level government officials…. violate the law," adding, "Will they ever be held accountable?"

Boebert responded, "I want to tell you, I heard someone who is in very close contact with President Trump and the ins and outs of the White House under that administration. They talked to the owners of the Epoch Times, and they said, 'Don't change anything, you are right over the target.' So, anyone who tries and tells you that this is a fringe newspaper — don't listen to them. I have very good sources that tell me this is very good information."

The Epoch Times, a far-right publication associated with China's Falun Gong religious movement, are known for promoting bizarre conspiracy theories. For example, the Epoch Times has promoted the QAnon movement and pushed the debunked claim that the January 6 attack on the U.S. Capitol Building was carried out by left-wing Antifa activists rather far-right extremists. Boebert, however, obviously considers Epoch a credible source.

At the Montrose event, Boebert went on to say that she believes Republicans may regain control of Congress before the 2022 midterms, although she wasn't specific.

"We all know that there was information that was declassified just a few days before President Trump left office," Boebert told the crowd. "I know someone who is involved in declassifying that. This person is getting very tired of waiting on the DOJ to do something about it. And we'll be hearing about it very, very soon. This is my opinion with that information that I have. I believe we'll see resignations begin to take place, and I think we can take back the majority in the House and the Senate before 2022."