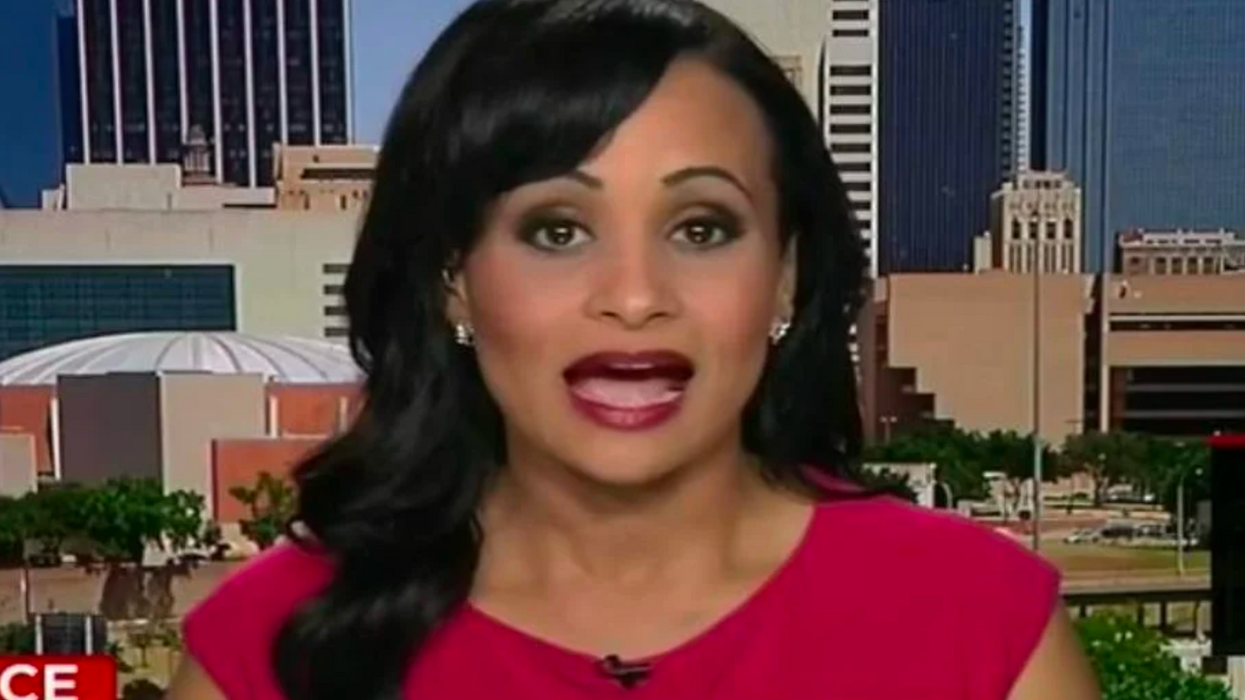 Donald Trump campaign spokesperson Katrina Pierson speaks to CNN's Jake Tapper on Feb. 22, 2016. (DailyMotion)
David Badash
and
The New Civil Rights Movement
March 01, 2021
Katrina Pierson, the highly-controversial former national spokesperson for the Trump 2016 campaign, is planning a run for Congress. Pierson, who has a history of racist remarks including lamenting the lack of racial "pure breeds" in politics, is vying for the seat of the late Republican Rep. Ron Wright of Texas. Wright was the first sitting congressional lawmaker to die from COVID-19.

"There is a lot of excitement about my potential candidacy, and I am honored to have so much local support," Pierson told The Hill, which was first to report the news. "As a proven conservative fighter, from my home state of Texas, I remain committed to furthering the America First agenda. I was with President Trump long before the historic escalator ride, and I remain with him still. I will make my final decision within the next 48 hours."

On CNN in 2016 she was asked about the tweet and defended by suggesting it wasn't racist because she herself is a "half-breed."

In August of 2016 Pierson lied about then-President Barack Obama, claiming he, and not President George W. Bush, had started the war in Afghanistan. Obama was a state senator when Bush started that war.