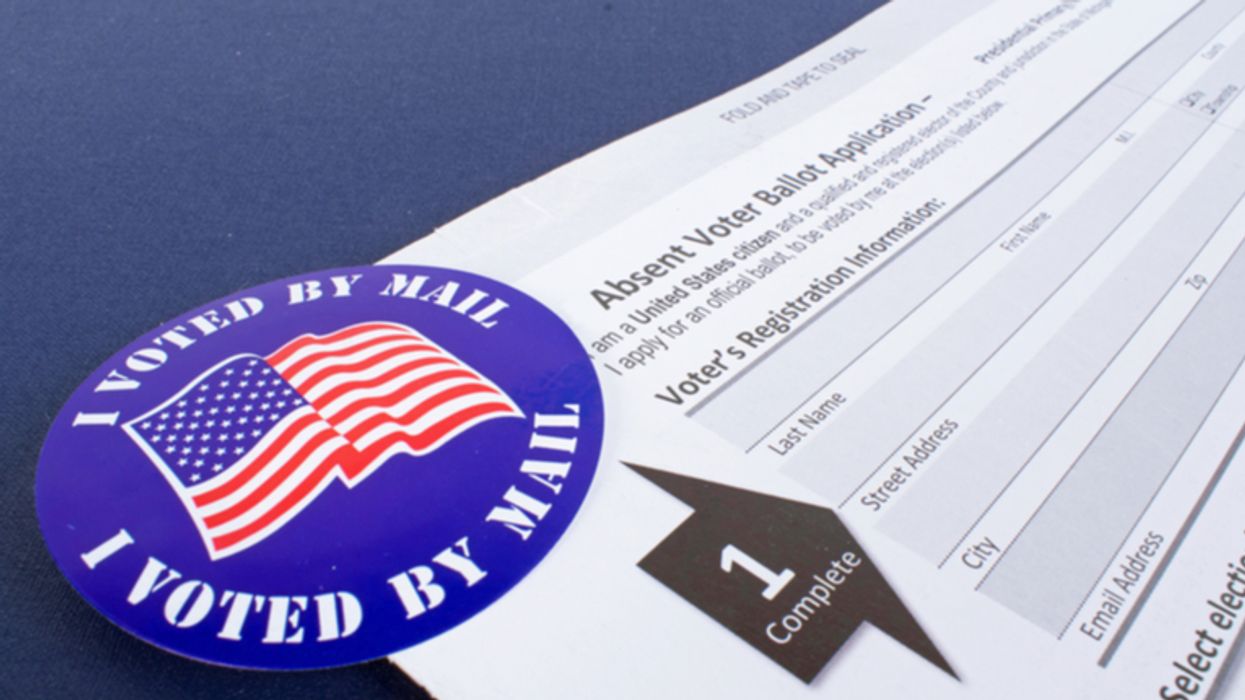 It's been just one day since Iowa Governor Kim Reynolds (R) signed into law a Republican-backed bill aimed at restricting voters' ability to cast ballots in future elections. Now, that law is already facing blowback.

According to Talking Points Memo, attorney Marc Elias filed a lawsuit on behalf of the League of United Latin American Citizens of Iowa naming Iowa's secretary of state and attorney general as defendants. Describing the bill as "baffling" and "fatally unconstitutional," Elias argued that it is an attack on Iowa residents' constitutional rights.

"What makes the Bill baffling — and fatally unconstitutional — is that it lacks any cognizable justification for these burdensome effects on the franchise," the lawsuit said. "The Bill is largely a grab-bag of amendments and new restrictions that lack any unifying theme other than making both absentee and election day voting more difficult for lawful Iowa voters."

Elias also argues that the bill is a blatant example of voter suppression based on a problem perpetuated by the very individuals who created it. "The Bill is an exercise in voter suppression, one disguised as a solution for a problem that exists only in the fertile imaginations of its creators," the lawsuit said.

The Iowa bill comes as Republican lawmakers face nationwide criticism for proposing more than 250 bills geared toward implementing stricter voter suppression measures in 43 states. Like Elias, members of the Democratic Party have pushed back against the new bill. In the state of Iowa, the new law has implemented changes to early voting, mail-in voting and operational times at polling locations on Election Day.

According to NBC News, the new law "shortens the early voting period to 20 days from the current 29, just three years after Republicans reduced the period from 40 days. It also requires most mail ballots to be received by Election Day, rather than counting votes postmarked by Election Day that arrive by noon on the Monday following the election."

Iowa Democratic Party Chairman Ross Wilburn weighed in with his concern about the "harmful pieces of legislation" lawmakers are pushing through. "We don't have to wait to get people registered to vote," Wilburn said. "We don't have to wait to have Democrats talking with their neighbors in rural and metropolitan areas in the state about how these harmful pieces of legislation are being forced through."

Will new voting laws crush turnout — or backfire? Here's what the research says