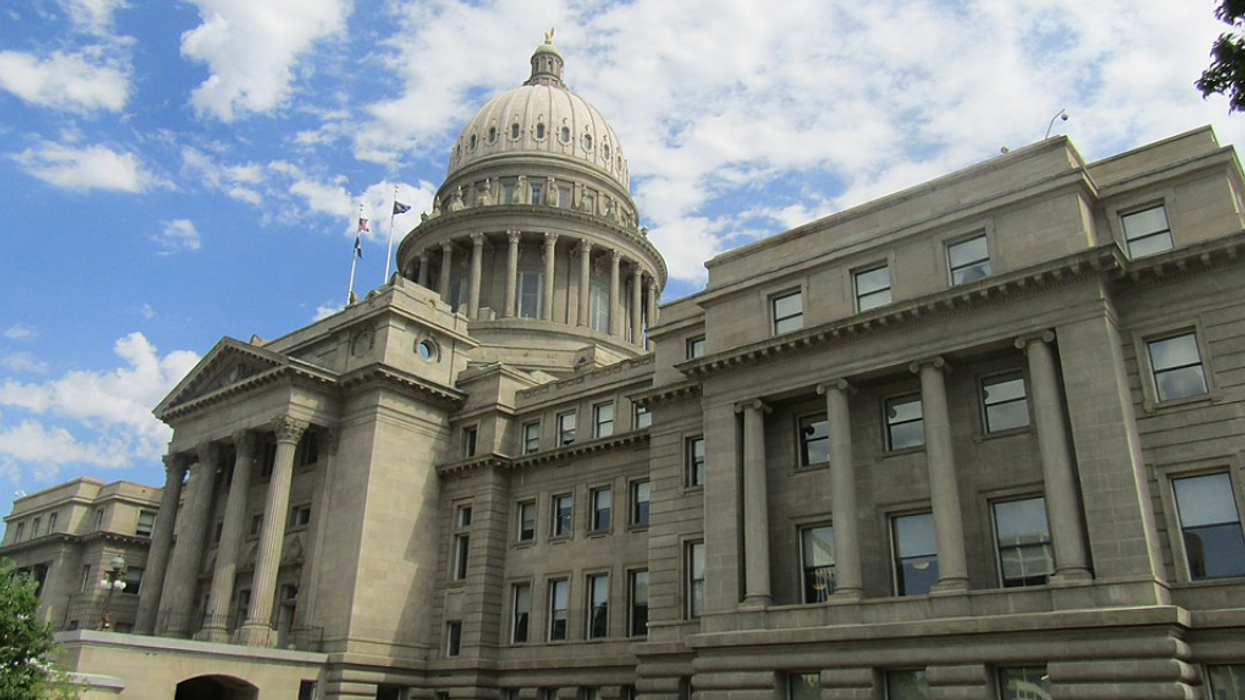 The Idaho Legislature's latest recess has sparked a heated debate as it will lead to staggering costs that will be paid by state taxpayers. According to the Idaho Statesman, taxpayers are slated to pay a staggering $318,000 for lawmakers' sessions being delayed by two weeks.

The publication reports that lawmakers are not only being paid their salaries but also receiving compensation for their living expenses for the days they are in recess. Session staffers who must remain in the Idaho Statehouse for the recess duration will also be compensated for their work:

"State lawmakers get paid per-diem rates, which are meant to cover expenses associated with temporary housing in Boise. A total of 67 state legislators, who live at least 50 miles away, get paid $139 a day during the recess. The rest, who live closer than 50 miles, get paid $71 a day automatically, regardless of their housing situations."

On Thursday, March 25, House Speaker Scott Bedke, (R-Oakley, Ida.) said he contemplated covering the cost of living expenses "on a case-by-case basis for those who had already made financial commitments, such as renting an apartment for the month."

"It turned out that so many of them had," Bedke said over the phone.

Collectively, lawmakers will reportedly receive a total of $204,187 just from automatic per-diem. In addition to the cost being paid for lawmakers and their temporary living expenses, state taxpayers will also foot the cost of other additional expenditures related to the two-week break:

"The Legislature requested four Idaho State Police troopers be on duty for the two-week break, costing an additional $18,945, said ISP spokesperson Lynn Hightower. Another $94,600 will be spent on the session's staffers, who remain working in the Capitol on weekdays, according to the legislative services office."

Despite concerns about the growing costs, Senate President Pro-Tem Chuck Winder, (R-Boise, Ida.) has defended the costs although he admitted that he is considering returning the $1,200 he will receive for the 17-day span.

On Friday, Winder said, "We just felt like it was really unfair to them to send them home for two weeks and expect them to come back when we did."