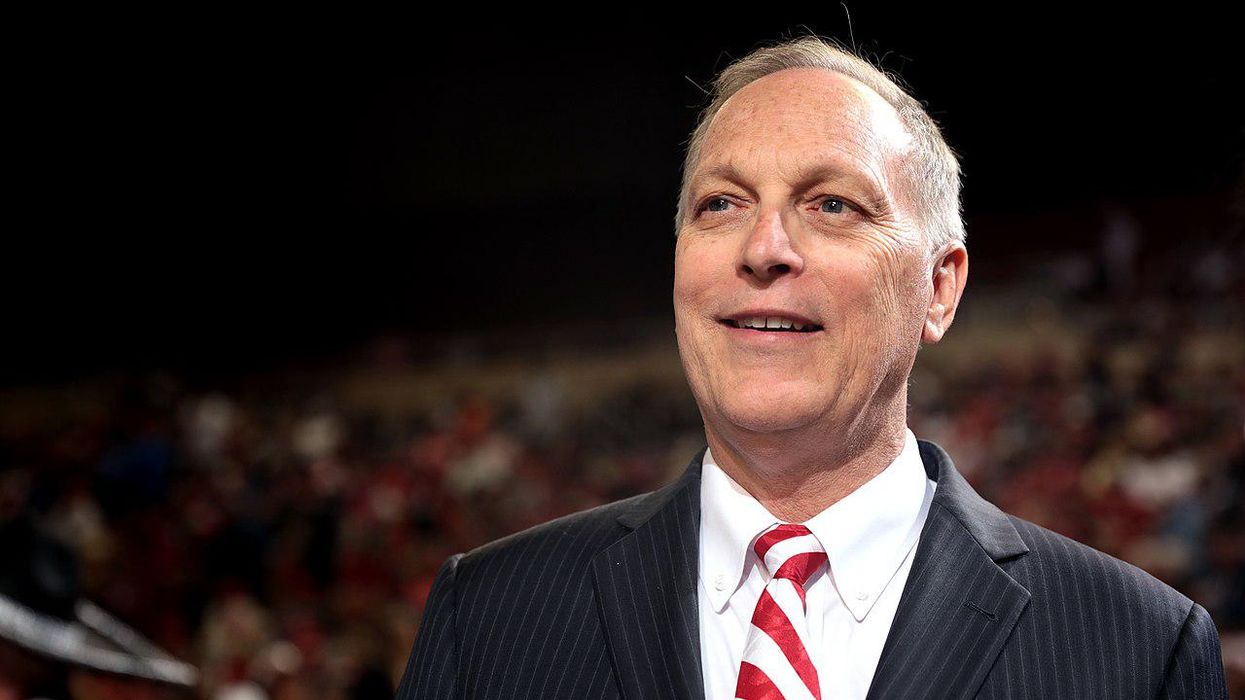 Conservative MSNBC pundit Joe Scarborough recently commented that the battles among House Republicans aren't conflicts between conservatives and centrists, but conflicts between Republicans who are arch-conservative and Republicans who are even more to the right. The arguments among House Republicans, however, not only have to do with policy, but also, with procedure. An article by journalists Melanie Zanona, Sarah Ferris and Olivia Beavers, published by Politico this week, describes a procedural disagreement between House Minority Leader Kevin McCarthy and Rep. Andy Biggs, the Arizona Republican who chairs the far-right House Freedom Caucus.

The reporters explain that according to Politico sources, Biggs aggressively "went after McCarthy" on Wednesday "for not being more supportive of a conservative-led effort to force a series of lengthy — and largely fruitless — procedural votes that have snarled the floor."

"McCarthy, who has been urging Republicans to adopt a more tailored approach, countered that the delaying tactics could actually prove counterproductive by resulting in fewer GOP bills getting passed," Zanona, Ferris and Beavers report. "The California Republican wanted to have more of a dialogue, but Biggs wasn't interested and made clear he still plans to push ahead with his procedural gambit, sources said."

McCarthy and Biggs both want to do anything they can to thwart the Democratic agenda of President Joe Biden, Vice President Kamala Harris and House Speaker Nancy Pelosi, but according to Politico's sources, they strongly disagree on how to go about it.

Zanona, Ferris and Beavers observe, "In recent weeks, a small slice of rebellious Republicans have been requesting recorded House votes on non-controversial bills and forcing votes on motions to adjourn, causing headaches for their colleagues and scrambling the floor schedules as members are forced to drop everything to make it to the floor. Those Republicans say they're reflecting broad frustration with how Democrats are running the House…. If GOP lawmakers refuse to relent in their delay tactics, it would mean a slog of roll-call votes on the most mundane of issues — forcing lawmakers into a new way of life where half of their days are spent shuffling on and off the House floor."

Rep. Jim McGovern, the Massachusetts Democrat who chairs the House Rules Committee, expressed his frustration with the type of GOP "delaying tactics" the Politico reporters describe.

McGovern told Politico, "Here's the deal: It'd be nice if the minority leader would tell some of his members to behave like grown-ups. This is serious work we're doing. These are serious debates we're having. And most complaints I'm getting, quite frankly, are from Republicans. Because they're annoyed."

But according to Zanona, Ferris and Beavers, Biggs and like-minded GOP congressman plan to ignore McCarthy and move ahead with their "delaying tactics."

The House Freedom Caucus chairman told Politico, "You have to keep pushing and trying like a son of a gun to slow them down."