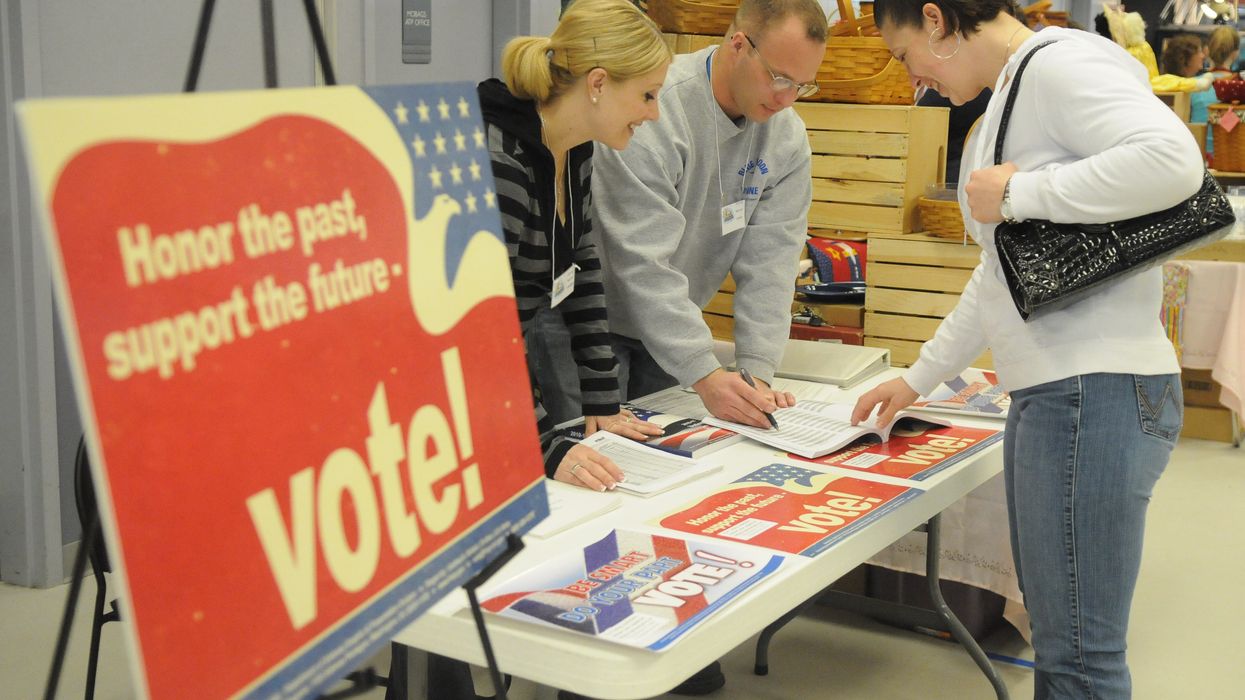 House Democrats have passed sweeping legislation that could signal massive changes to the United States' election laws despite unanimous opposition from Republican lawmakers.

On Wednesday evening, the House passed the legislation 220-210, without any support from Republican lawmakers. The bill, titled the "For the People Act," aims to "create uniform national voting standards, overhaul campaign finance laws and outlaw partisan redistricting" while limiting the capabilities and influence of large-donor campaigns according to The Washington Post.

It also serves as a stark contrast in comparison to Republicans' nationwide efforts to overhaul voting rights by proposing bills to make it more difficult for people to vote. Rep. Terri A. Sewell (D-Ala.) expressed concern about Republicans' attacks on voting rights in more than 40 states.

"The right to vote is under attack," said Sewell. "Voter suppression is alive and well. Old battles have become new again. The legacy of the foot soldiers like John Lewis requires that we pick up that baton — the baton of voter access, the baton of voter equality — and we continue the next leg. Their cause is now our cause, too."

The passing of the bill comes as Republican lawmakers continue to voice their disapproval. During the floor debate on Tuesday, March 2, House Minority Leader Kevin McCarthy (R-Calif.) expressed his concern about the bill.

He claimed that the bill is not designed to "protect Americans' vote.

'"It is not designed to protect Americans' vote — it is designed to put a thumb on the scale in every election in America so that Democrats can turn a temporary majority into permanent control," McCarthy said. "It is an unparalleled political grab."

Former vice president Mike Pence also spoke out about the bill earlier this week. In an op-ed published by The Daily Signal, Pence claimed the bill was designed to serve the "leftist" agenda. "Every single proposed change in HR 1 serves one goal, and one goal only: to give leftists a permanent, unfair, and unconstitutional advantage in our political system," Pence said.