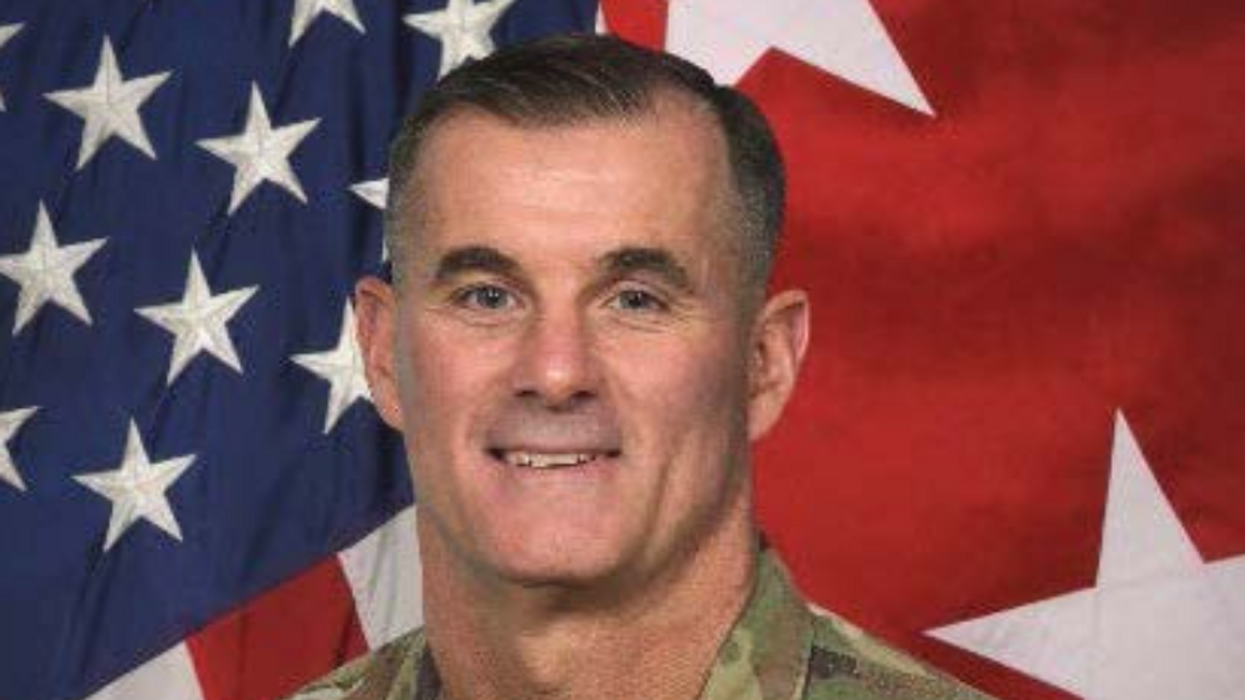 In the aftermath of the insurrection on the U.S. Capitol, many questions loomed about the Pentagon's delayed response as a mob of angry Trump supporters stormed the federal building. In fact, one aspect that really raised concerns was the fact that the Pentagon lied about Lt. Gen. Charles Flynn's involvement in the military's response.

At the time, Flynn, also the brother of former United States National Security Advisor Michael Flynn, was said to not have been involved in the decisions made amid the Capitol riots. So why would the Pentagon lie about this? On Wednesday, March 3, MSNBC host Rachel Maddow provided answers.

On Wednesday, March 3, security officials testified before the joint Senate Committee where they were asked about the disturbingly slow response to the Capitol riots. One day prior to the Capitol insurrection, security officials had received intelligence warnings of possible civil unrest in the wake of the Electoral College certification and expressed the desire to employ a "quick-reaction force in the event of an attack."

But despite the warning, security officials were informed that the D.C. National Guard would still need special permission directly from the Secretary of the Army, himself, in order to receive backup. When civil unrest did erupt at the Capitol on Jan. 6, the military refused to give that special permission which contributed to the federal building being overrun for more than three hours.

"It wouldn't be their best military advice to send uniformed guardsmen to the Capitol because they didn't like the optics," Walker said, adding, "And they had also said that it could 'inflame' [the protesters]."

The Pentagon previously claimed that Flynn had no role in the Jan. 6 military response.