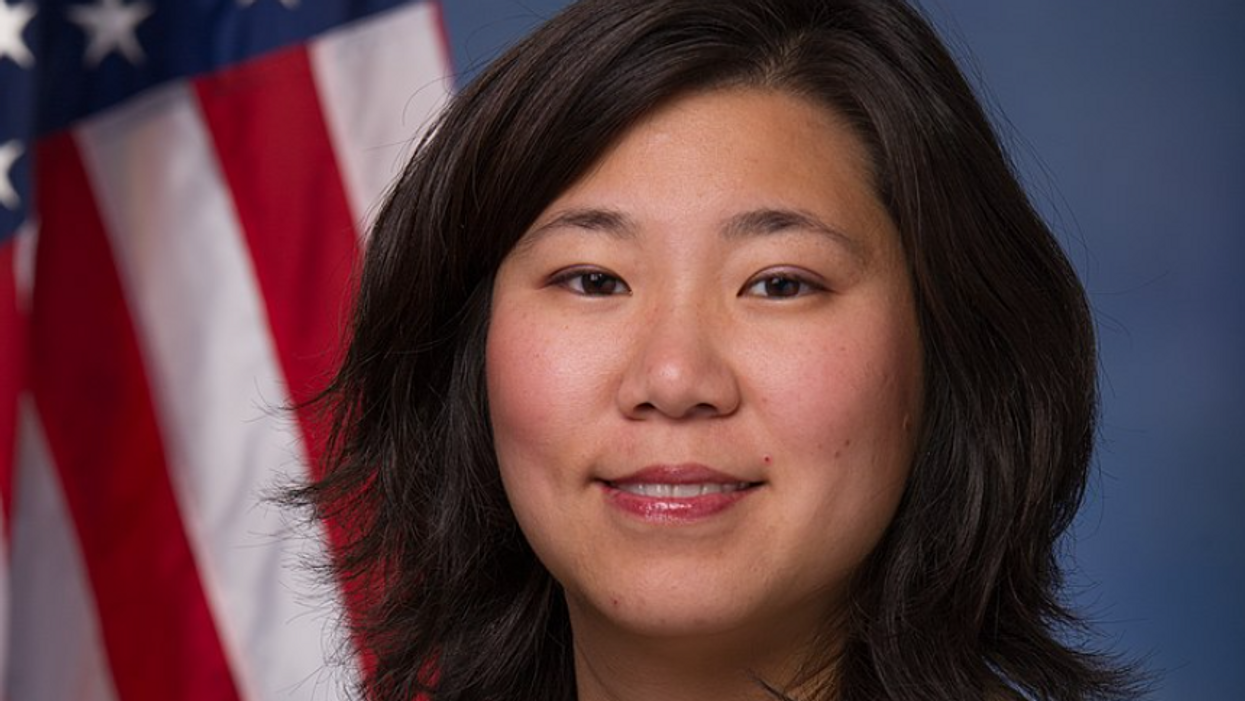 Rep. Grace Meng (D-N.Y.) on Thursday verbalized her concerns about the recent spa shootings in Atlanta, Ga. as she delivered an emotionally-charged reprimand of Rep. Chip Roy's (R-Texas) remarks.

On Thursday, March 18, House lawmakers held a hearing in the wake of the fatal shootings to discuss violence and discrimination against Asian Americans. During that hearing, Roy reportedly focused on criticizing the Chinese government. At one point he also appeared to commend lynchings as he attempted to "justify racist rhetoric regarding the coronavirus," the Daily Beast reports.

When the New York congresswoman had the opportunity to speak, she quickly confronted Roy about his remarks as she accused him, former President Donald Trump, and their Republican colleagues of "putting a bullseye on the backs of Asian-Americans" all over the United States.

"I want to go back to something that Mr. Roy said earlier," Meng said. "Your president and your party and your colleagues can talk about issues with any other country that you want, but you don't have to do it by putting a bull's eye on the backs of Asian-Americans across this country. On our grandparents and on our kids."

The visibly shaken Democratic lawmaker added, "This hearing was to address the hurt and pain of our community and to find solutions! We will not let you take our voice away from us!"

Meng's remarks come just days after the Atlanta spa shootings grabbed headlines and prompted widespread concerns about the possibility of the shootings being part of a hate crime. A total of eight victims, including seven Asian-American women and one white male, were killed by one gunman. The alleged shooting suspect has been identified as 21-year-old Robert Aaron Long.

During a news conference, Cherokee County Sheriff's Office deputy, Captain Jay Baker, confirmed Long had been charged with eight counts of murder in connection with the shooting.