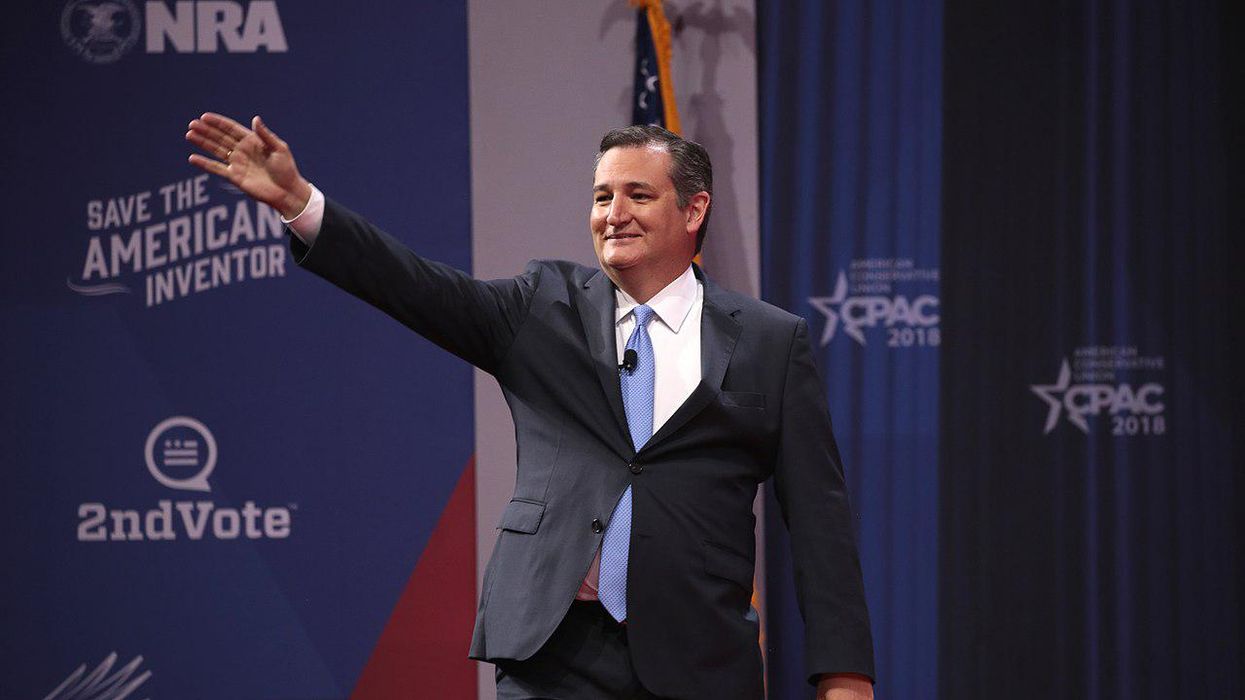 All over the United States — from Georgia to Iowa to Arizona — Republicans in state governments have been pushing voter suppression bills designed to make it harder to vote. Conservative Washington Post opinion writer Max Boot examines the GOP's voter suppression efforts in a March 17 column, stressing that much of his former party has abandoned traditional conservatism in favor of outright "authoritarianism."

"When I was growing up in the 1980s," the 51-year-old Boot explains, "the Republican Party stood for freedom — freedom from big government at home and from communist tyranny abroad. It was why I, as a young refugee from the Soviet Union, became a Republican in the first place. I am, therefore, agonized and appalled to see the GOP rapidly metamorphosing into an authoritarian party that has more in common with the Law and Justice Party in Poland or the Fidesz Party in Hungary than with mainstream center-right parties such as the Christian Democrats in Germany."

Boot adds that according to a newly declassified report from the National Intelligence Council, allies of Russian President Vladimir Putin falsely accused Democrats of promoting voter fraud and engaged in a smear campaign against now-President Joe Biden — hoping that their actions would help get then- President Donald Trump reelected. Putin supporters in Russia, Boot notes, pushed "the same narratives" as Trump's sycophants at Fox News and One America News.

"This was the second election in a row where Trump and his supporters were serenely untroubled by the help he received from a hostile authoritarian regime," Boot writes. "The Russian effort to influence our election didn't succeed this time, but even after Trump lost, he kept pushing the Big Lie that he had actually won and continued to demand that either the courts or Republican lawmakers overturn the results…. Even after a Trump mob stormed the Capitol (on January 6), 147 Republicans in both houses (of Congress) voted to toss out electoral votes. In other words, nearly 60% of Republicans were willing to subvert democracy to win power."

Despite Trump's "unprecedented assault on our democracy," Boot adds, the Republican Party is not "renouncing" the former president. And the Never Trump conservative notes that now, the GOP is "renouncing democracy" and pushing voter suppression bills left and right.

The Democratic majority in the U.S. House of Representatives recently passed House Resolution 1, a.k.a. the For the People Act — which faces an uphill battle in the U.S. Senate. Boot notes that Republican Sen. Mike Lee of Utah said of HR 1, "This is a bill as if written in hell by the Devil himself."

"What are its hellish provisions?," Boot writes. "Proposals such as automatically registering citizens to vote, allowing same-day voter registration, expanding voting by mail and early voting, making it harder for states to purge registered voters from the rolls, and banning partisan gerrymandering. These are all provisions that would strengthen our democracy. But the GOP is increasingly invested in authoritarianism as the best route to power."

Boot continues, "The only way this bill, or any version thereof, can pass the Senate is if the Democrats eliminate or amend the filibuster rule that demands 60 votes to pass most legislation. Unfortunately, there aren't ten Republicans in the Senate who can be counted upon to support voting rights. It is hard to imagine a more damning indictment of the party once led by freedom fighters such as Abraham Lincoln, Theodore Roosevelt, Dwight D. Eisenhower, Ronald Reagan and George H.W. Bush."