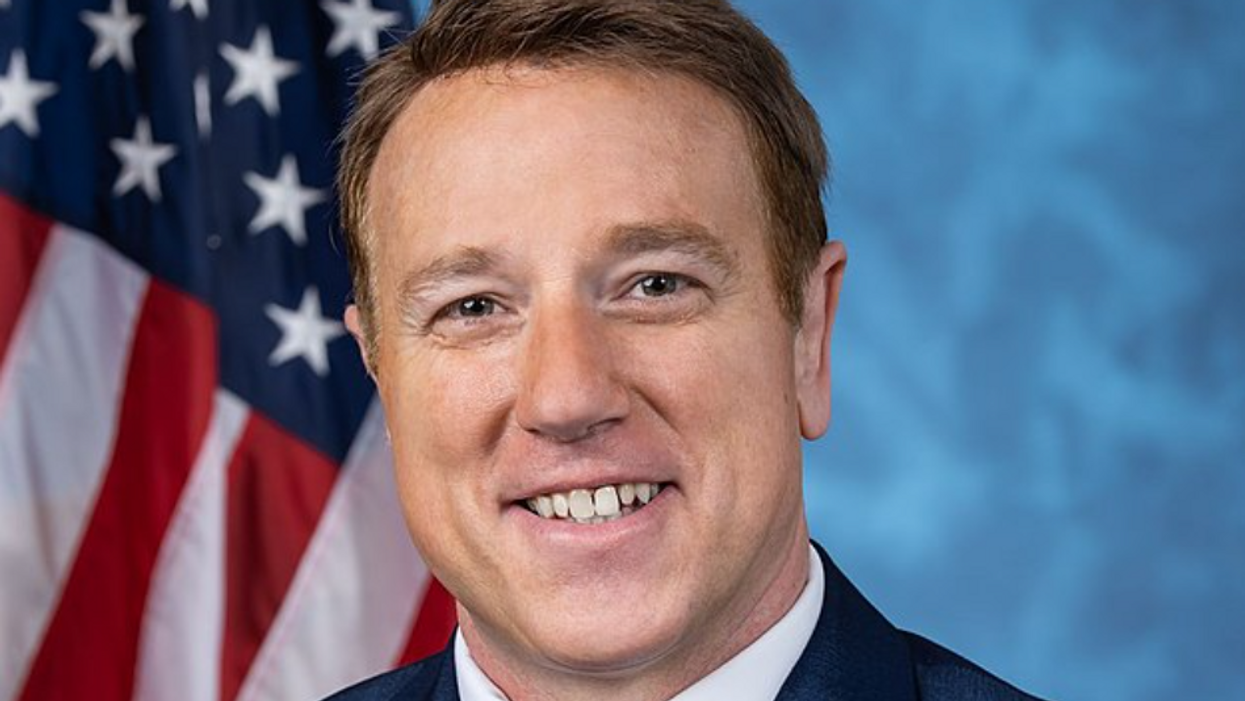 When the House Armed Services Committee convened to discuss the existence of extremism in the United States' armed forces, one Republican lawmaker attempted to refute the credibility of the hate group researcher who testified before the committee.

"Were you aware that the organization named the VFW, the Veterans of Foreign Wars, as a hate group?" he continued. "You had in the past."

Fallon's arguments were based on a satirical report that was not published by a reputable source, the publication reports. At another point during the hearing, Brooks also highlighted the fact that Fallon's was far more than just a false statement. She noted that the report Fallon spoke of had also been fabricated the Duffel Blog, described as a satirical publication "that lampoons the U.S. military."

A spokesperson for the SPLC also released a statement to The Post confirming that "it has never listed either veterans' organization on its "hate map," a much-cited, sometimes challenged list of extremist groups."

The latest Duffel Blog incident is not the first of its kind. Over the last several years, many Republican lawmakers including Senate Minority Leader Mitch McConnell (R-Ky.) have been duped into believing the publication's satirical claims. Rep. Adam Smith (D-Wash.) touched on the subject as he noted that he believes Fallon's actions are a prime example of why the hearings are a necessity.

"That's why we have these hearings, is to try to get to the facts," Smith said. "We can debate what to do with them, but we can't be throwing out a bunch of misinformation."