‘Jim Crow 2.0’: Georgia Dem lays out the hardships the state’s 'cruel' and draconian new voter suppression law will cause 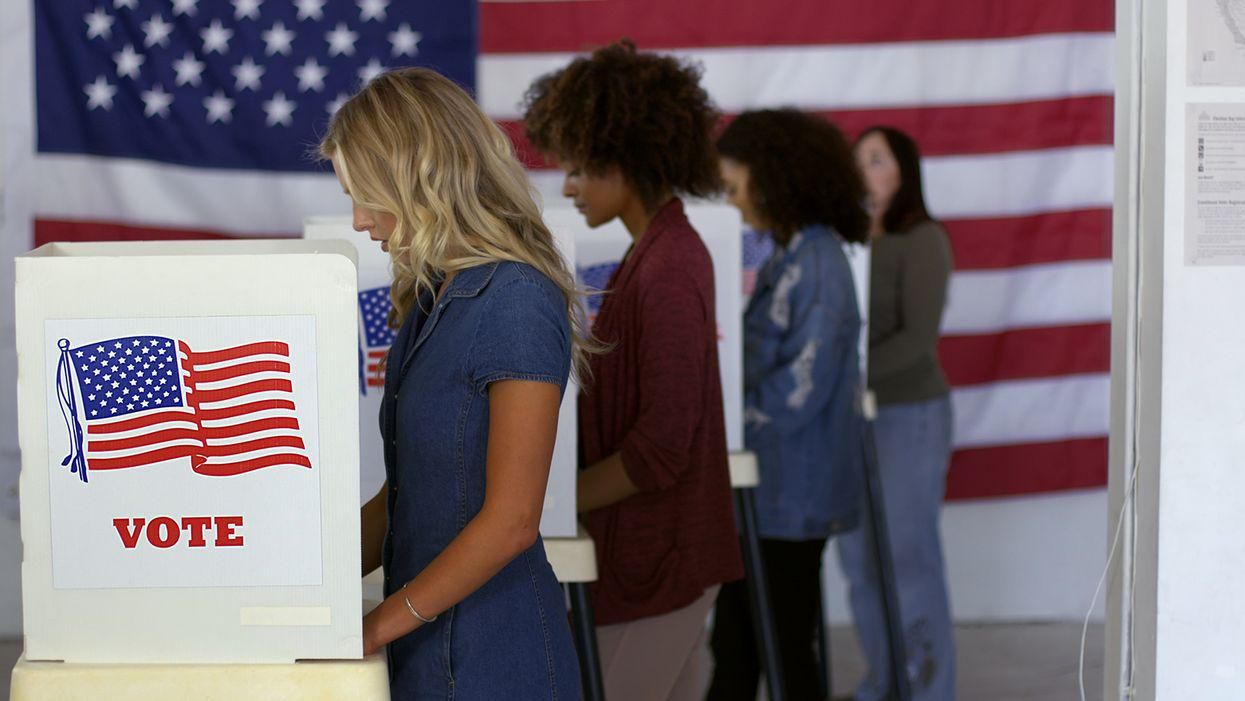 In Georgia, State Rep. Donna McLeod was among the Democrats who fought hard against the voter suppression bill that Gov. Brian Kemp signed into law on Thursday, March 25 — and the next morning, McLeod did not mince words when she slammed the law as "White supremacy" and "Jim Crow 2.0" during an appearance on CNN's "New Day."

McLeod, who was first elected to the Georgia House of Representatives in 2016, told CNN hosts Alisyn Camerota and John Berman, "I live in Gwinnett County. We have endured lines every single election. This is just going to create more lines because you're not giving people more options to vote. And with longer lines, that means you're going to have people that will probably not want to vote anymore."

Georgia's new law goes out of its way to make voting more difficult in the Peach State, from limiting early voting to making absentee voting more complicated to reducing the number of ballot drop boxes. And the law is so draconian that it even makes it a crime to give food or water to someone who is waiting in line to vote.

"To actually say to people you can't give food or water, that's just cruel," McLeod told Camerota and Berman.

The 53-year-old McLeod is originally from Kingston, Jamaica, and she told the "New Day" hosts that as someone who worked hard to become a United States citizen, she is appalled that Georgia Republicans are going out of their way to make voting more difficult in her state — especially in heavily Black areas.

McLeod urged Democrats at the federal level to do away with the filibuster in the U.S. Senate and pass House Resolution 1, a.k.a. the For the People Act — a comprehensive voting rights bill that she said would, if passed, protect voters from the type of abuses in Georgia's "disgusting" new voter suppression law.