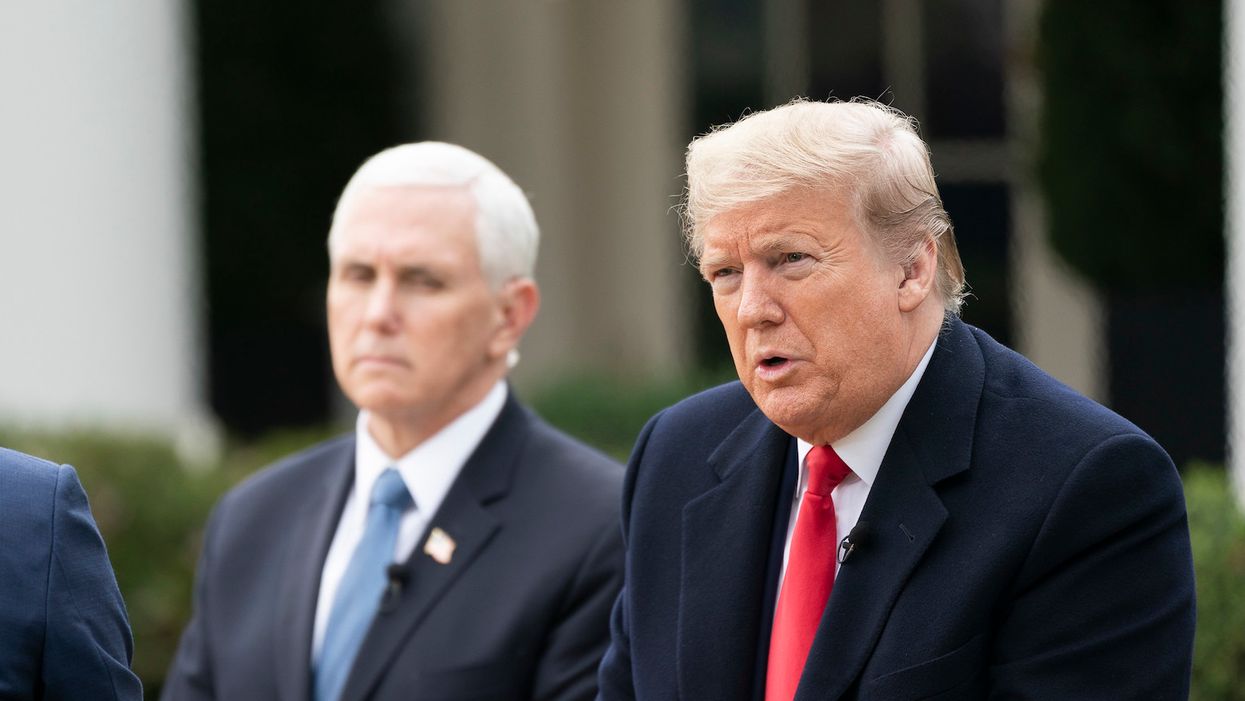 On Fox News Tuesday, former President Donald Trump devoted a large segment of his interview with Maria Bartiromo to once again pushing the lie that the 2020 presidential election was stolen from him and marred with fraud.

During the interview, in which an audibly uncomfortable Bartiromo attempted to move the conversation along to another topic, Trump denied any wrongdoing on the Georgia phone call, proclaimed himself "the most honest person," and whined that the Supreme Court "didn't have the courage to overturn elections."

Commenters on social media tore into Trump for his behavior in the interview, slamming his perpetuation of election conspiracy theories.