Ex-GOP Senate candidate says 'the quiet part out loud': We 'will cut Stacy Abrams off at the knees' ... 'I only care about winning' 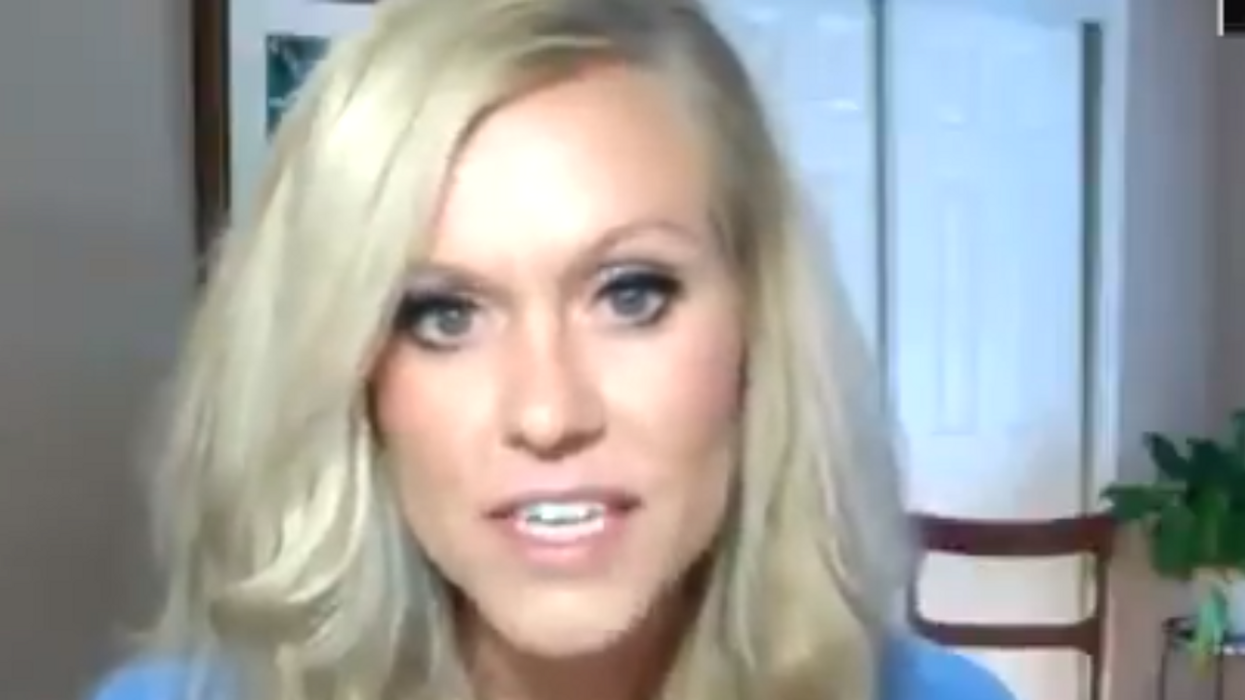 A former Senate Republican candidate on Tuesday copped to her political party's blatant push for voter suppression after the GOP lost control of the Senate in a pair of runoff elections in January 2021.

On Tuesday, March 9. attorney and former Republican Ron Filipkowski took to Twitter with a controversial clip of Lauren Witzke, a former Senate candidate in the state of Delaware. The clip, which came from Witzke's recent appearance on the podcast ConservaTMZ, underscores Republican lawmakers' efforts to overhaul voting laws, not for the purpose of election integrity but rather for the sake of survival and winning.

In the video, Witzke noted the difficulty the Republican Party could face in future elections if Democratic voting trends continue along the same upward trajectory. The former politician discussed a piece of legislation currently being proposed in the state of Georgia that lawmakers are planning to pressure Gov. Brian Kemp (R) to sign into law. The bill would prohibit mail-in voting and drop boxes while incorporating other restrictive measures for voting.

According to Witzke, the proposed legislation could "cut Stacy Abrams off at the knees." Despite claiming that the bill is for the purpose of restoring "election integrity," she also admitted, "All I care about is winning." She also admitted that without overhauls for voting laws, the Republican Party may not have a chance at winning future elections.

With the video he posted, Filipkowski publicly lambasted Witzke for her remarks as he noted that right-wing politicians typically state their real intentions when they appear on platforms that support their agenda.

"When they go on right-wing fringe media and podcasts, that's when they say the quiet parts out loud," Filipkowski tweeted. "Here is former US Senate (DE) candidate Lauren Witzke talking about voter suppression laws in GA. "It will cut Stacy Abrams off at the knees... All I care about is winning."

When they go on right-wing fringe media and podcasts, that’s when they say the quiet parts out loud. Here is former… https://t.co/KPhmhIkRl1
— Ron Filipkowski (@Ron Filipkowski)1615345850.0

The latest proposed bill Witkze discussed is one of more than 250 introduced by Republican lawmakers across 43 states.