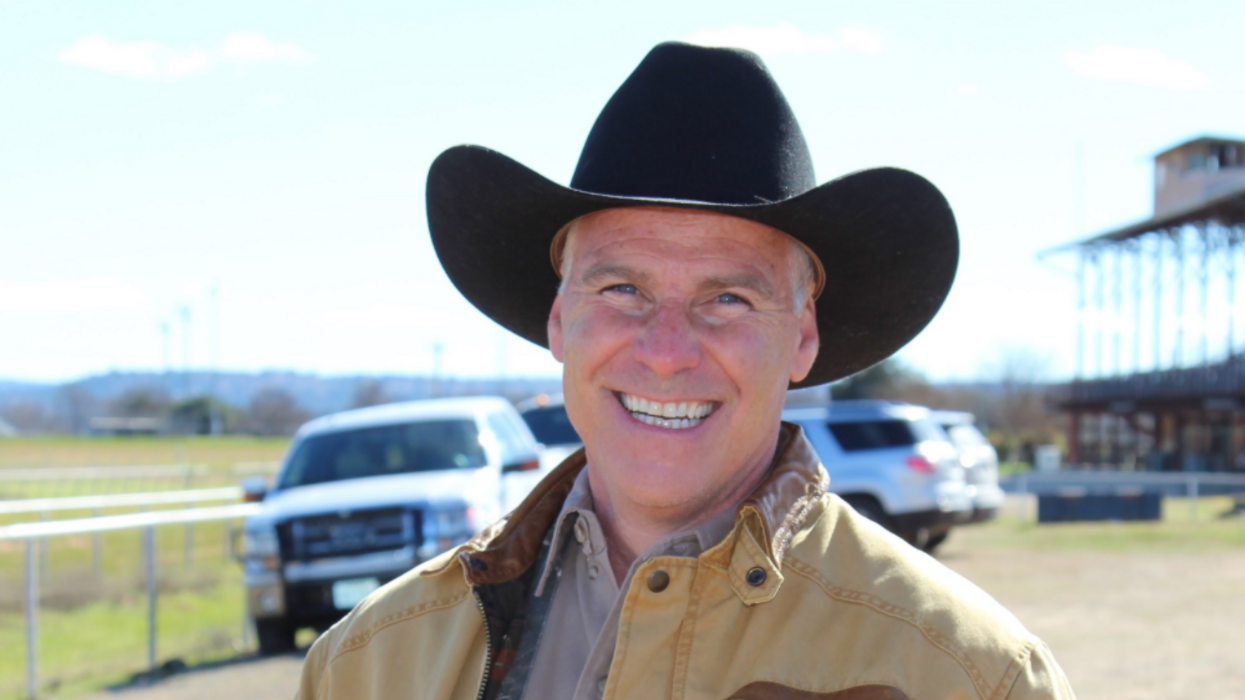 Footage has surfaced of a Texas state lawmaker at the U.S. Capitol as an angry mob of Trump supporters clashed with Capitol law enforcement.

According to KSAT, the footage, which appears to show Rep. Kyle Biedermann (R-Fredericksburg) standing on the steps of the U.S. Capitol as civil unrest ensues, has surfaced on the far-right-leaning social media network, Parler.

Although he previously confirmed that he did attend former President Donald Trump's "Save America Rally" at the White House Ellipse, the video clip suggests he was also in the midst of the chaos that erupted as the Trump-aligned mob stormed the U.S. Capitol to hinder the Electoral College certification.

The footage also contradicts Biedermann's remarks on Jan. 7 just one day after the deadly riots. During an interview with a Dallas radio station, he claimed: "'a few radicals...caused the trouble' at the Capitol." However, the footage paints a different picture.

According to the publication, the clip "shows a mask-less Biedermann standing and watching with other Trump supporters as hundreds of people, many of them waving Trump flags, converge on the steps of the Capitol."

During that interview, Biedermann also defended his decision to travel to Washington. "We came because we wanted to be heard and we're sick and tired of what's been going on by the elite media and the elite politicians who continue to ignore us," he said.

The latest reports about the footage come just weeks after Biedermann made headlines for his refusal to disclose email correspondence from his official government account. KSAT noted: "Under the Texas Public Information Act, email accounts maintained by taxpayer-funded government agencies, including the Texas Legislature, are considered public information."

At the time, the Texas lawmaker received requests to release public emails sent and received from his official government email account around the time of his trip to Washington, D.C.

However, Biedermann's chief of staff, Karin Dyer, issued a statement in response to the request but the office did not release any of the emails.