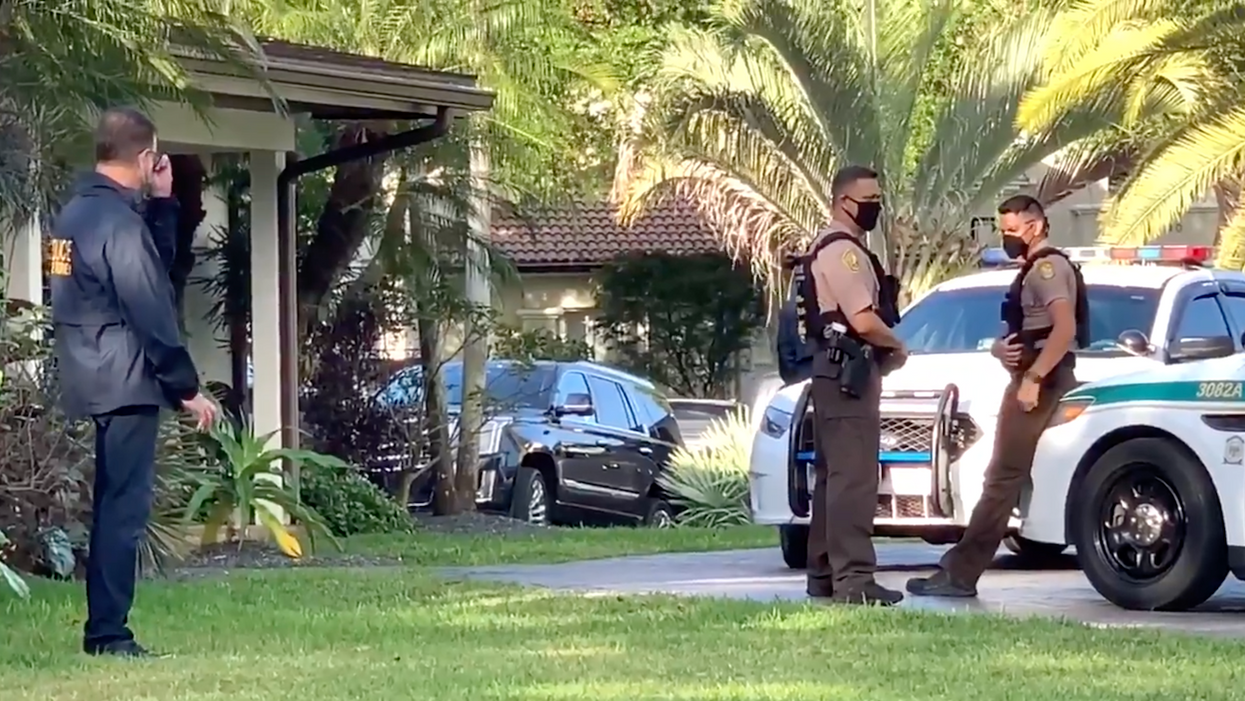 Law enforcement officials on Wednesday, March 17 executed a search warrant at the home of a former Miami state senator who is being investigated by the Miami-Dade State Attorney's Office for his alleged involvement in the illegal funding of a political candidate.

According to the Miami Herald, former Miami state Sen. Frank Artiles' home was raided in Palmetto Bay, Fla. Sources have indicated that the warrant includes the search of Artiles' "electronics, including his cell phone and computer, and a safe," the report said.

Investigators were reportedly trying to locate evidence that might confirm any possible communication between Artiles' and Alex Rodriguez, described as a "shill" political candidate included in the District 37 Florida Senate race.

According to a Local News 10 investigation, "Rodriguez, the third-party candidate in that race, has the same last name as the Democratic incumbent senator Jose Javier Rodriguez, who narrowly lost to Republican challenger Ileana Garcia."

The news outlet's investigation also uncovered incriminating information regarding Rodriguez's home and that he "falsified his address on his campaign filing form, and that he didn't fundraise or campaign for the position he was on the ballot for."

The investigators also used the raid as an opportunity to possibly recover any other evidence to support the allegations of Artiles illegally funding a distracting candidacy. According to the Sun-Sentinehe raid comes just months after Artiles' alleged boasting about planting Rodriguez in the District 37 Senate race in 2020 in hopes of swaying the election away from the incumbent Democrat.

The report also notes that just days before entering the Senate race as a no-party candidate, Rodriguez was registered as a Republican voter.