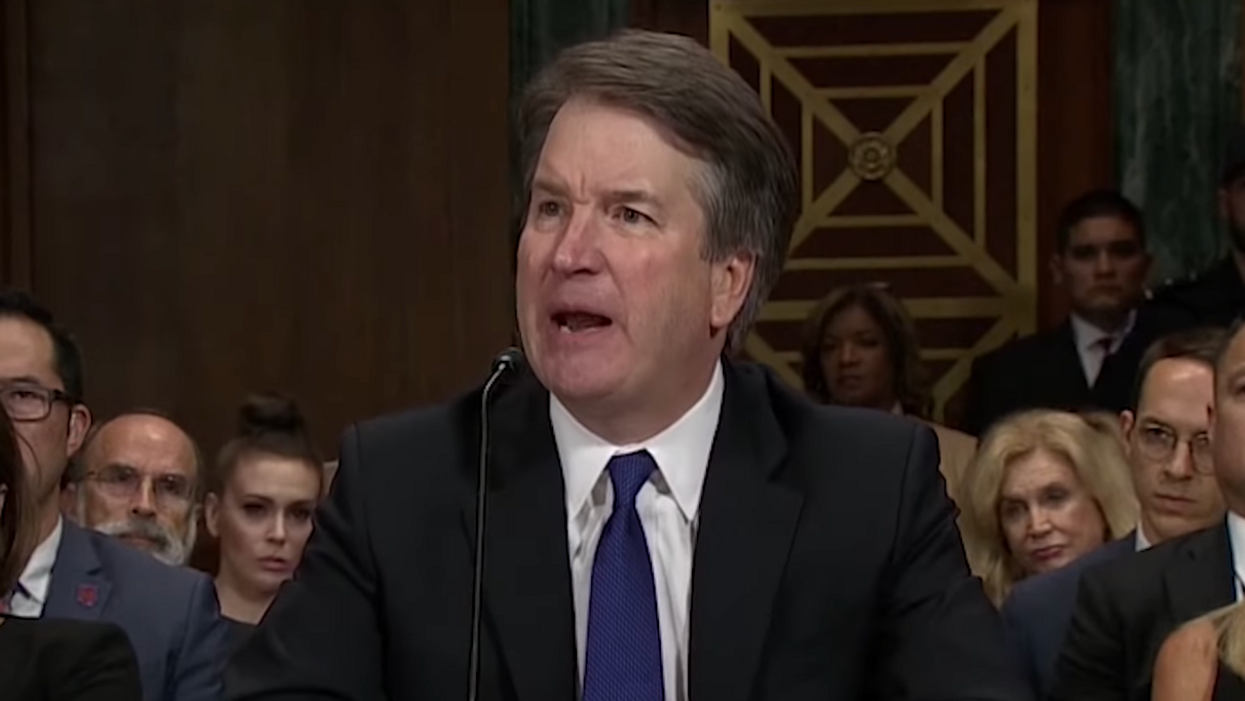 The Federal Bureau of Investigation (FBI) is facing stark criticism for its handling of U.S. Supreme Court Justice Brett Kavanaugh's background check. According to The Guardian, Sen. Sheldon Whitehouse (D-N.Y.) alleges that the bureau's investigation into Justice Kavanaugh may have been "fake."

On Monday, March 15, Whitehouse penned a letter to newly-confirmed U.S. Attorney General Merrick Garland as he called on him to "help facilitate 'proper oversight' by the Senate into questions about how thoroughly the FBI investigated Kavanaugh during his confirmation hearing."

The background check came came after Christine Blasey Ford and several other women accused the eventual Supreme Court justice of sexual misconduct. Although Kavanaugh denied the accusers' claims, the bureau was called on to conduct a background investigation during the Senate confirmation proceedings but, at the time, some Democratic senators accused the bureau of having an incomplete background assessment.

For example, two key witnesses within the case were not interviewed. Whitehouse also noted that there were a number of witnesses who wanted to have their account included "could not find anyone at the bureau who would accept their testimony and that it had not assigned any individual to accept or gather evidence."

Whitehouse said, "This was unique behavior in my experience, as the Bureau is usually amenable to information and evidence; but in this matter, the shutters were closed, the drawbridge drawn up, and there was no point of entry by which members of the public or Congress could provide information to the FBI."

Whitehouse also expressed concern about the FBI's newly incorporated "tip line." Although the measure was put in place, Senate lawmakers had no way of knowing how allegations were transmitted or processed. Lawmakers did receive a brief overview of the allegations, but there were no details to indicate how the information was reviewed.

"This 'tip line' appears to have operated more like a garbage chute, with everything that came down the chute consigned without review to the figurative dumpster," he said.

According to the report, Whitehouse wants to know "how, why, and at whose behest" the FBI "conducted a 'fake' investigation if standard procedures were violated, including standards for following allegations gathered through FBI 'tip lines.'" However, the FBI has not yet responded to his request.