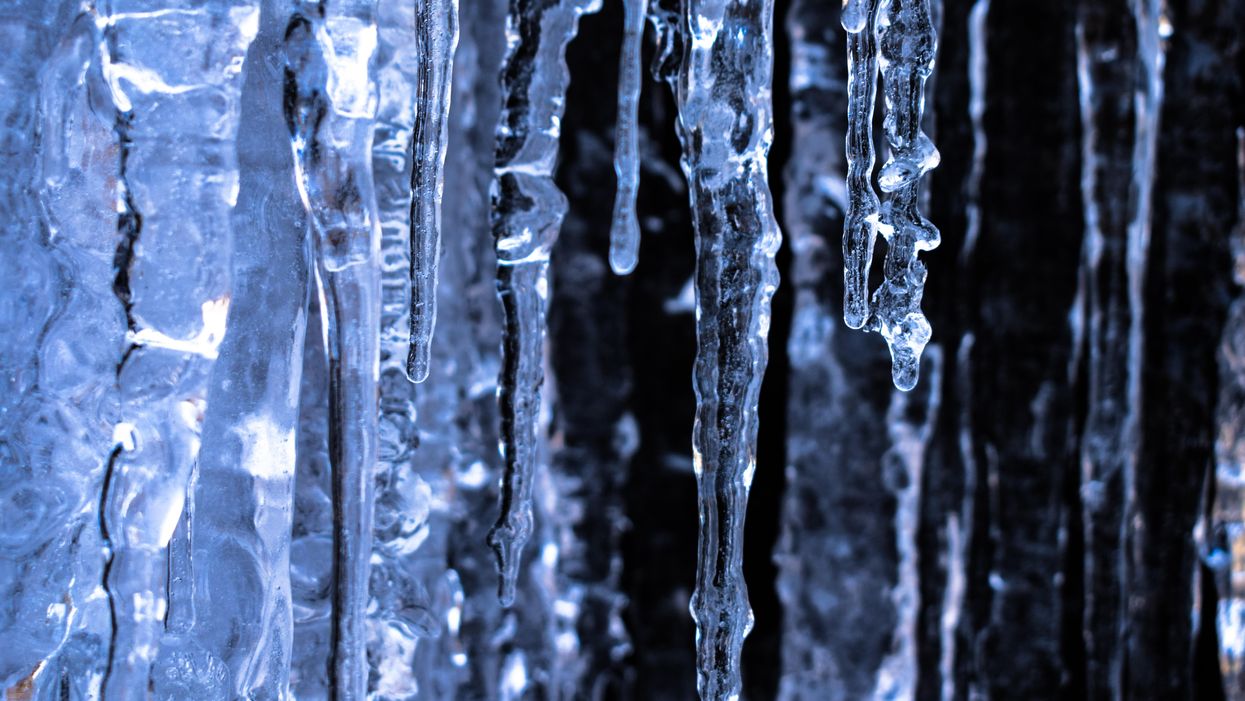 Photo by Fouad Ghazizadeh on Unsplash

Millions of Texans will remember February as the month in which they found themselves without electricity, heat and running water during freezing temperatures. The Electric Reliability Council of Texas, the nonprofit corporation that supplies power to most residents of the state, has come under scrutiny because of February's power debacle — and now, ERCOT is refusing to turn over records pertaining to its preparation for the severe weather.

In a March 1 letter to Justin Gordon — who is an assistant general counsel in the Texas Attorney General's Office and reports to Texas AG Ken Paxton — ERCOT representative Jay B. Stewart said that ERCOT is not subject to Texas' open records law and asked Paxton to rule accordingly. According to Houston-based attorney Joe Larsen, ERCOT's refusal to hand over those records could result in a legal battle and possibly end up at the Texas Supreme Court.

Larsen told the Texas Observer that "there are going to be a bunch of people out there" seeking information from ERCOT. And the Observer itself is one of them.

Texas Observer reporter Christopher Collins explains, "In late February, the Observer submitted two public information requests to ERCOT related to the storm. One asked for e-mails and text messages from select ERCOT board members and top staffers before, during and after the polar vortex hit Texas. The second requested ERCOT's communications with Vistra Energy, a Texas-based energy corporation company that claims it warned the grid operator of the impending danger days before the storm."

Collins adds, "The requests were intended to help answer questions about the disastrous power outage: How much warning did ERCOT have in advance of the storm and how did they prepare? How did ERCOT implement 'rolling' blackouts across the state? And, ultimately, who's to blame for the biggest power failure in the state's history?"

Collins points out that ERCOT, in its letter to Paxton's office, "claims that it isn't subject to state open records law because it already has a separate system for disseminating records that was set up by the Public Utilities Commission (PUC). The PUC is the state agency that oversees ERCOT."

According to Larsen, the separate set of public records laws that the PUC set up for ERCOT is not consistent with the Texas Public Information Act.

Larsen told the Observer, "This just can't possibly fly where the PUC gets to set up its own parallel to the Public Information Act and gets to decide what its own exceptions are."