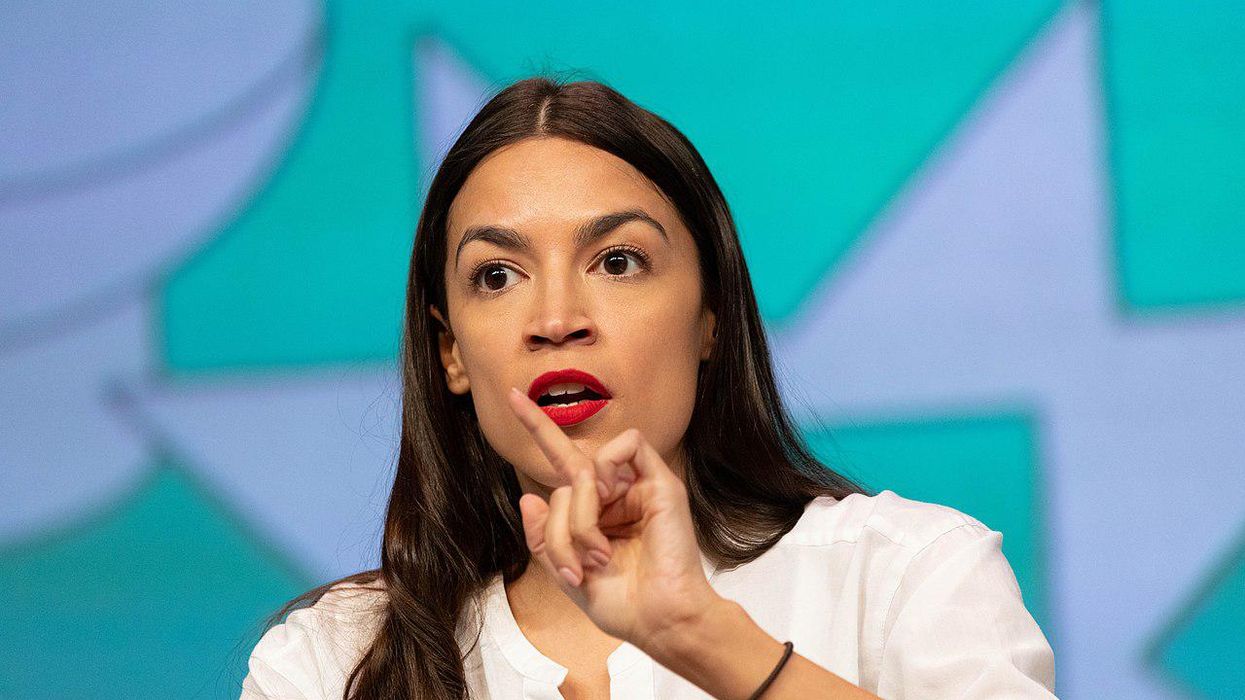 On Tuesday, March 9, Rep. Sean Patrick Maloney — who now chairs the Democratic Congressional Campaign Committee — officially reversed a DCCC ban against political consultants who work with primary challengers to incumbents. And this change, according to Politico reporter Ally Mutnick, is being applauded by some progressive Democrats but criticized by some centrist Blue Dog Democrats.

Rep. Alexandria Ocasio-Cortez is among the Democratic progressives who welcomes the change. The New York City congresswoman told Politico, "It's an enormous win…. The escalation and aggression against the progressive wing of the party with an explicit forward-facing 'blacklist' created a lot of dissuasion against candidates even considering grassroots organizing firms."

AOC herself would not be serving her second term in the U.S. House of Representatives were it not for a primary challenge. In the 2018 midterms, Ocasio-Cortez successfully challenged incumbent Rep. Joe Crowley in a Democratic primary and defeated Republican nominee Anthony Pappas by a landslide in the general election. AOC was reelected in 2020, defeating fellow Democrat Michelle Caruso-Cabrera in the primary and Republican nominee John Cummings by 44% in the general election.

Rep. Marie Newman of Illinois is applauding the DCCC policy change as well, telling Politico, "We have primaries to make sure we have the best and the brightest in every party. So, primaries should be unencumbered by outside forces."

But Rep. Jim Costa, a centrist California Democrat and member of the Blue Dog Coalition, is not happy about the new DCCC policy. Before the change was finalized, Costa told Politico, "I think that's inappropriate…. We're supposed to be a team. It's the same principle, as far as I'm concerned. We're either a team, or we're not."

In January, Maloney replaced Rep. Cheri Bustos of Illinois as DCCC chair — and with that change came a new policy on whether or not the DCCC should support consultants who work with primary challengers. Bustos, who now co-chairs the House Democratic Steering Committee, favored the old policy. Under Bustos, the policy was, "DCCC will not conduct business with, nor recommend to any of its targeted campaigns, any consultant that works with an opponent of a sitting member of the House Democratic caucus."

Mutnick explains, "Primary challenges — and the amount of support they receive or don't receive from top firms and strategists — have been a thorny issue inside the caucus for years…. Part of progressives' argument against the ban was that it led to less competition and deprived other candidates of more diversity and talent in the ecosystem of groups that work with campaigns."