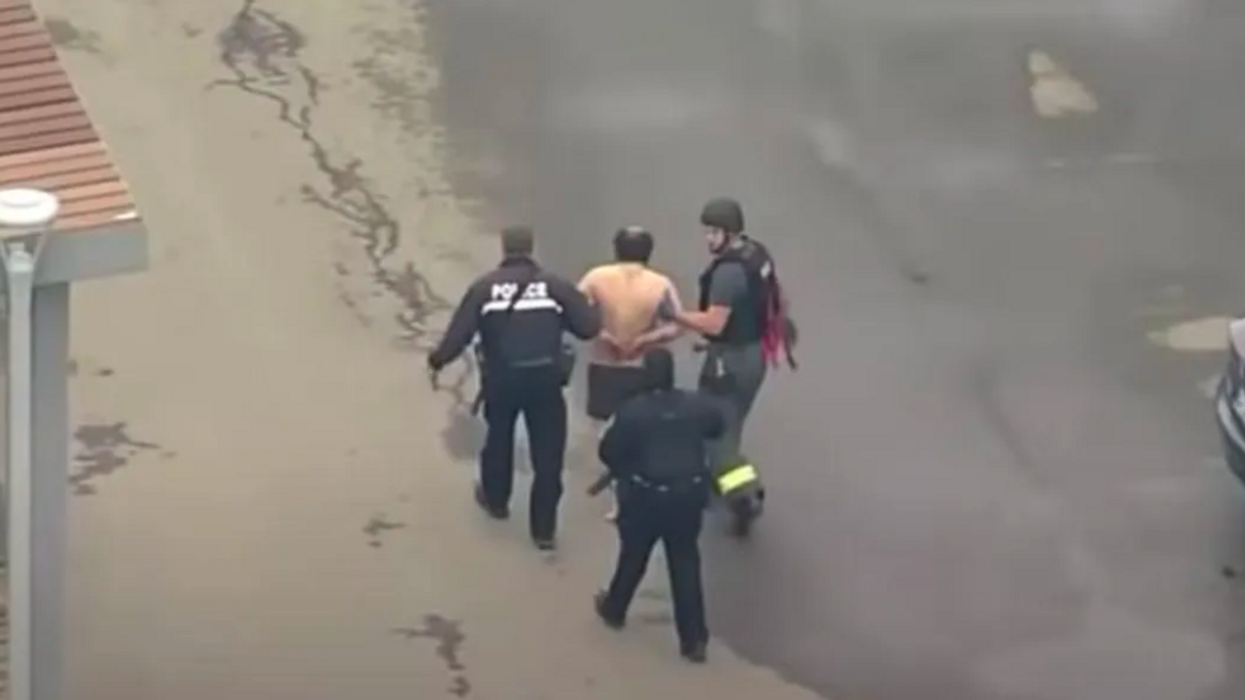 The man who's accused of killing ten people inside a supermarket in Boulder, Colorado, on Monday has been identified as 21-year-old Ahmad Alyssa of Arvada, Colorado, Mediaite reports. He has been charged with ten counts of first-degree murder.

"Police, who announced the charges in a Tuesday press conference, said the suspect was armed with a rifle and was shot by police before he was arrested. He was taken to a local hospital for treatment, and is in stable condition. Police have yet to reveal any motive for the shooting," Mediaite's report stated. "A shirtless and bloodied man was filmed being walked away from the scene of the shooting in handcuffs to a stretcher on Monday. It is unclear if that man is the suspected shooter."