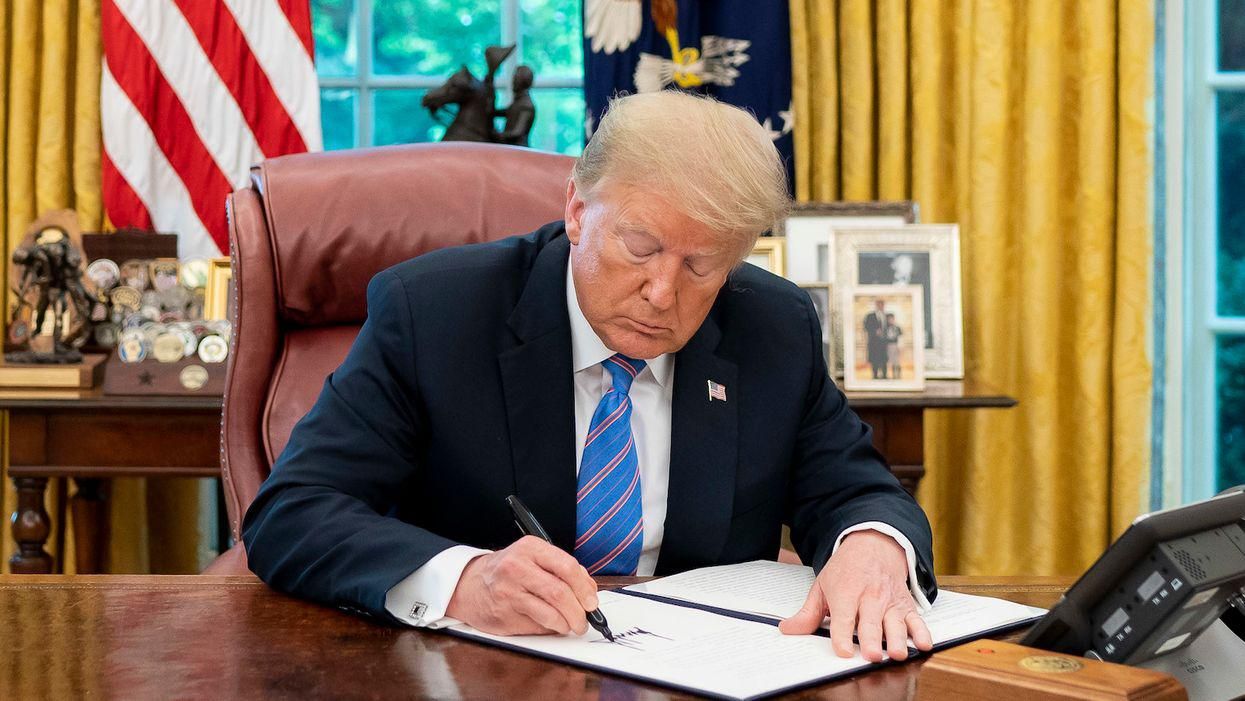 The Biden administration is admonishing the Trump White House for its failed effort to fairly include Black farmers in the Coronavirus Food Assistance Program (CFAP).

During an interview with The Washington Post, U.S. Department of Agriculture Secretary Tom Vilsack recently disclosed details about funding disbursements which underscore the ongoing financial disparities and wealth gap in the United States.

"We saw 99 percent of the money going to white farmers and one percent going to socially disadvantaged farmers," Vilsack said. "And if you break that down to how much went to Black farmers, it's 0.1 percent."

"Look at it another way: The top 10 percent of farmers in the country received 60 percent of the value of the COVID payments," he added. "And the bottom 10 percent received 0.26 percent."

Vilsack reported the "hard numbers" as he noted that the Trump administration awarded a staggering $26 billion to white farmers while Black farmers only received a meager $20.8 million as Black Americans continue to face an array of ongoing challenges due to the disproportionate economic and financial austerities fueled by the pandemic.

Under the American Rescue Plan, the Biden administration measures aimed at resolving the disparities between Black and white farmers. According to The Post, approximately $10.4 billion in funds designated for agriculture will be awarded to disadvantaged farmers. The publication reports that a quarter of those farmers have been identified as Black.

Vilsack noted that "the Biden administration would be focused on closing those inequalities. The United States Department of Agriculture (USDA) will battle three systemic problems concurrently, he said: a broken farm system, food insecurity, and a health-care crisis."