Here's why Republicans are turning to a 'relentless focus on culture wars' instead of policy issues: report 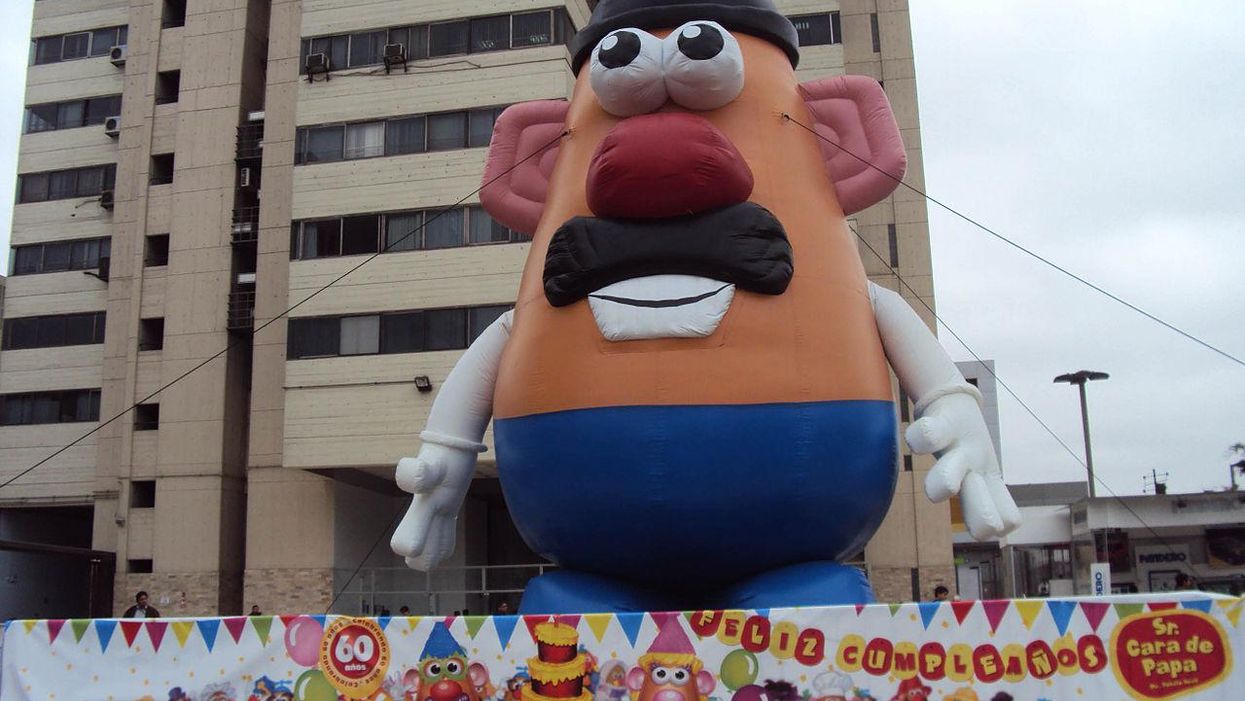 Channel surfing cable news in the United States, one sees a major contrast between what CNN and MSNBC are covering and what Fox News and Fox Business are covering. While CNN and MSNBC pundits are analyzing President Joe Biden's response to COVID-19 and the economic misery it has created, right-wing cable news has been obsessing over culture war topics. In an article published on March 9, Associated Press reporters Jonathan Lemire and Jill Colvin discuss the GOP's xulture war obsessions —stressing that because Republicans have been unable to find a coherent anti-Biden line of attack that really sticks, they are focusing on the culture war instead.

"President Joe Biden and the Democrats were on the brink of pushing through sprawling legislation with an eyepopping $1.9 trillion price tag," Lemire and Colvin explain. "But many Republican politicians and conservative commentators had other priorities in recent days: a passionate defense of Dr. Seuss, serious questions about the future of Mr. Potato Head, intense scrutiny of Meghan Markle."

Biden, according to the AP reporters, has not been an easy target for right-wing pundits.

"The conservatives' relentless focus on culture wars rather than the new president highlights both their strategy for regaining power in Washington and their challenge in doing so," Lemire and Colvin observe. "Unlike previous Democratic leaders, Biden himself simply isn't proving to be an easy target or animating figure for the GOP base, prompting Republicans to turn to the kind of cultural issues the party has used to cast Democrats as elitist and out of touch with average Americans."

Right-wing media have also been obsessing over Hasbro's decision to drop the "Mr." from the name of its line of Potato Head characters. However, Mr. Potato Head himself will still be called Mr. Potato Head.

According to veteran Republican strategist Alex Conant, Dr. Seuss is a much bigger story in right-wing media than the $1.9 trillion coronavirus relief bill.

Conant told AP, "There's just not the antipathy to Biden like there was (with President Barack) Obama. He just doesn't drive conservative outrage…. They never talk about Biden. It's amazing…. I think Fox covered Dr. Seuss more than Biden's stimulus bill in the week leading up to the vote."

David Axelrod, a veteran Democratic strategist and former Obama senior adviser, acknowledges that culture war fearmongering can fire up the GOP base but describes that base as marginal.

"The cancel culture is a huge meme on the right, and it may work with the base — but the base is not the country at large," Axelrod told AP. "That is a sideshow right now. The main event is the virus and how quickly are we going to be able to get back to normal."
From Your Site Articles
Related Articles Around the Web
Report typos and corrections to: feedback@alternet.org.