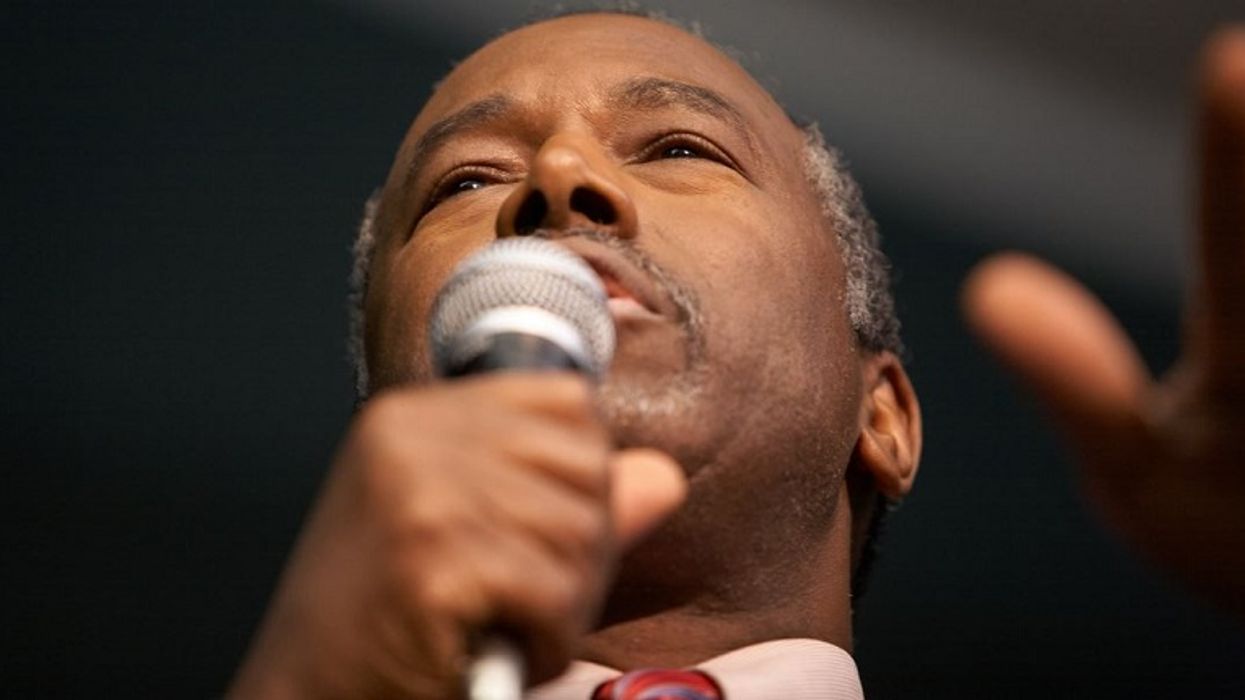 On Thursday, Fox News continued its around-the-clock coverage of COVID-19 and what Congress and President Joe Biden are going to do to help American families in need! Just kidding. Of course they didn't do that. Instead of covering the Republican Party's political delaying of COVID-19 relief and survival checks for Americans, and instead of covering how corrupt and racist Florida Gov. Rick DeSantis is, Fox News spent most of its airtime being both racist and corrupt, with a touch of the Dr. Seuss cancel culture controversy that doesn't really exist.

If you hadn't heard, beloved children's book cartoonist and author Theodor Geisel, known as Dr. Seuss, has been canceled! Burn all of your books! But, if you would rather live in this real world, at this real time, in this real dimension, you can also just know that the late author's estate decided it will no longer publish six of his early children's stories because of the racist caricatures inside of them. This leaves more than 54 other books that you might very well own. People will continue to sell the books, read the books, and keep the books. It isn't a big deal in the grand scheme of things. But for the right-wing disinformationsphere, race and culture are everything. Most importantly, the perception of those things and the concept that liberals are coming to take away everything you know and love, from your Bible to your gun to your favorite children's book to your Christmas tree, is the only message.

Former Housing and Urban Development secretary Ben Carson took time away from apparently imitating Rip Van Winkle to come on Fox News and give his clever little take on the Dr. Seuss non-controversy.

Playing on Seuss's Green Eggs and Ham (not one of the six books that publisher Dr. Seuss Enterprises will no longer publish), Carson labored on a little rhyme he came up:

Give me a second while I wipe away the tears from my brain. I transcribed the above for you because it almost takes Mr. Carson a full minute to get that out. This is the kind of boring that makes the boring guy fall asleep while he's being boring. Here's a quick rhyme I just came up with.

I think that works.