Amazon’s vigorous PR attacks ahead of union vote underscore just how frightened it is, experts say 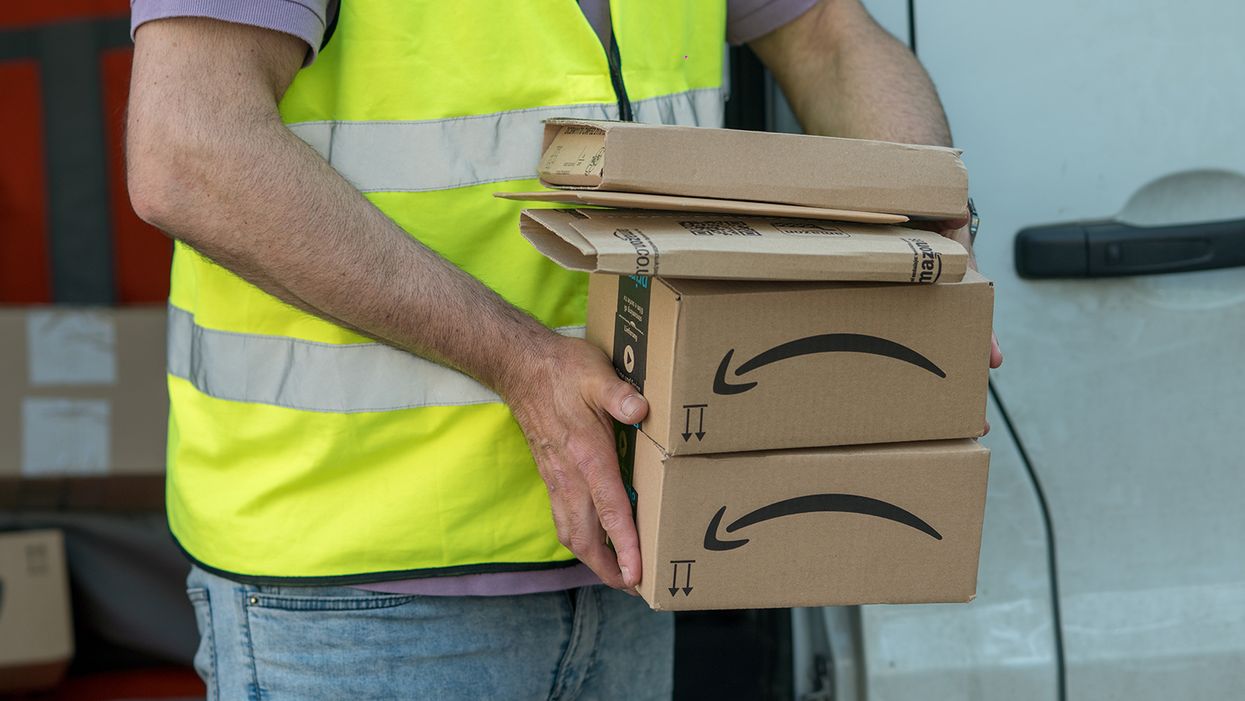 As Amazon warehouse workers in Alabama move closer toward a union vote, the massive online retailer is ratcheting up its aggressive attacks in opposition to the initiative. According labor and antitrust experts, the push back shows just how worried the eCommerce giant is about employees unionizing.

Over the last several days, a number of Amazon workers have engaged in online debates with a high-profile attorneys as they detail their concerns about the company's "working conditions, tax policies and threats to break up Big Tech," the publication reports.

Amazon also fiercely denied that workers are "forced to urinate in bottles as a result of the demands of the job" although there is detailed documentation of the disturbing practice.

The aggressive tweets, which reportedly came as a directive from Amazon CEO Jeff Bezos, appear to underscore a deeper internal problem.

CNBC reports that "labor and antitrust experts say the tweets and the pressure from Bezos to fight back indicate Amazon is increasingly concerned about the looming union vote in Alabama, which is set to heat up this week." Now, experts are weighing in.

Tom Kochan, a Massachusetts Institute of Technology (MIT) professor of industrial relations, work, and employment insists the Twitter tirade suggests Amazon will do "everything they can to convince the workforce that they should vote against the union."

"These are clearly anti-union messages," Kochan said. "[The messages] are carefully constructed to try and stay within what is allowed under the National Labor Relations Act, so that the National Labor Relations Board doesn't eventually rule against them and either call for another election, or if it's most egregious, they could issue a bargaining order and say that Amazon has to negotiate with the union."'

Stacy Mitchell, a co-director of the Institute for Local Self-Reliance, has also pushed back against Amazon's labor practices. "Even if the union drive doesn't succeed, this whole unionization effort advances a public conversation about the fact that we need to do something about Amazon's power," Mitchell said.

Kochan went on to explain why Amazon is aggressively pushing back against the idea of workers unionizing and how it could impact the company's level of control.

"If a union comes in, they're going to demand fair conditions to reduce the stress and the pace, and that might require more staffing," Kochan said. "It may require a different pace of work per individual. That's the key."

Kochan added, "Amazon may possibly win this battle, we don't know, but they're going to lose this war for support of the public," he said. "It comes at a time when Congress is looking very, very carefully at these very big companies and this is going to be part of that debate."