GOP rep rips Hawley for his 'smug face' at CPAC after Capitol riot: 'There are five people dead' 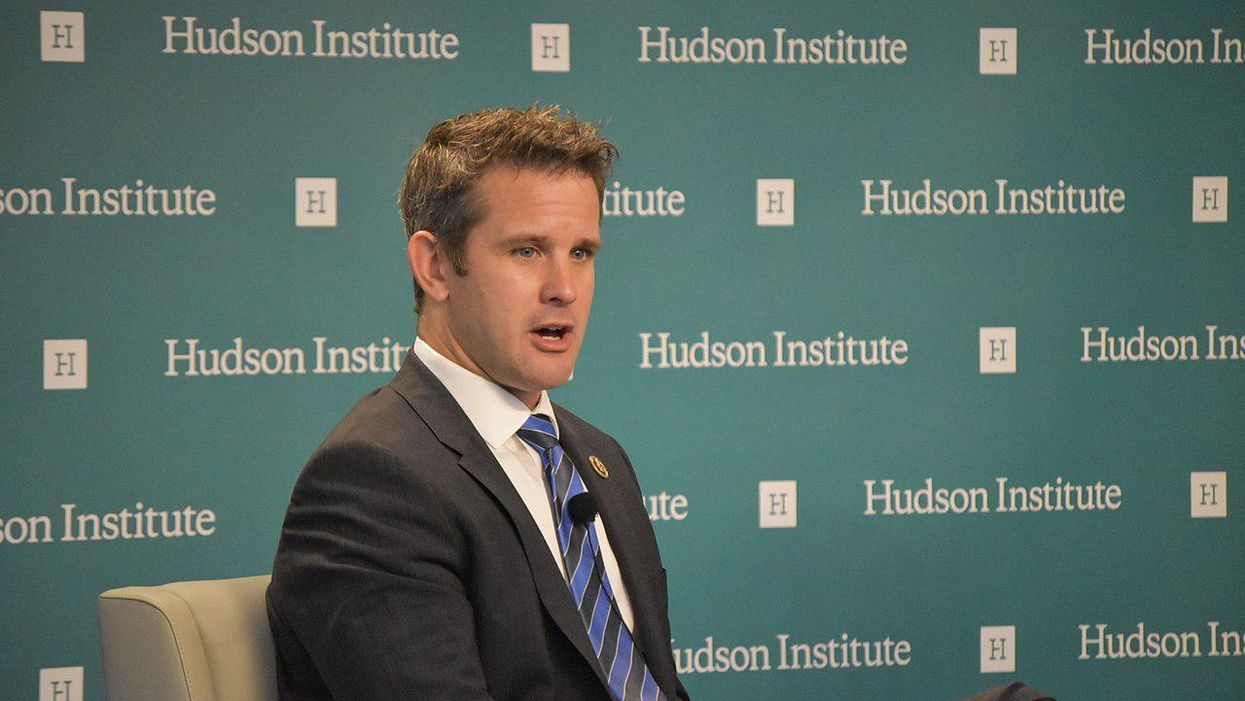 Rep. Adam Kinzinger (R-Ill.) was not pleased with the speech Sen. Josh Hawley (R-Mo.) delivered at the Conservative Political Action Conference (CPAC). In fact, when Kinzinger appeared on CNN's "New Day," he wasted no time torching Hawley and he did not mince words.

"All you had to do was see Josh Hawley's smug face at CPAC as he stood in front, you know, getting this adulation from the crowd about how he, you know, 'You might have seen I rejected the —'" Kinzinger said as he recalled Hawley's remarks.

He added, "And everybody's — and he's out there, like, feeling great about it. Like, there are five people dead, two that took their own life on top of that, as a result of what you did," Kinzinger added. "It was embarrassing for us around the world."

Despite the Republican Party's descent during the Trump era, Kinzinger expressed optimism about the political party's future. He also saidhe believes Hawley may run for president as he appears to be popular among former President Donald Trump's base due to his fierce loyalty and role in fighting to overturn the outcome of the presidential election.

"I actually have an optimistic view of the future of the party, which I know is kind of hard to imagine now. But I hope we get some answers today, and we need a dose of humility too," he said.

"I'm sure he'll run," Kinzinger said of the Missouri lawmaker. "And, you know, because he — what is it, what do they say, like, the old joke for senators, you know, what most senators say when they look in the mirror in the morning: 'Good morning, Mr. President.'"

He added, "And he certainly is one of those. Since he's gotten in, he thinks he can entertain and adore crowds. And it works. Look, the base loves him."