There's a sad truth behind some terrific new income statistics 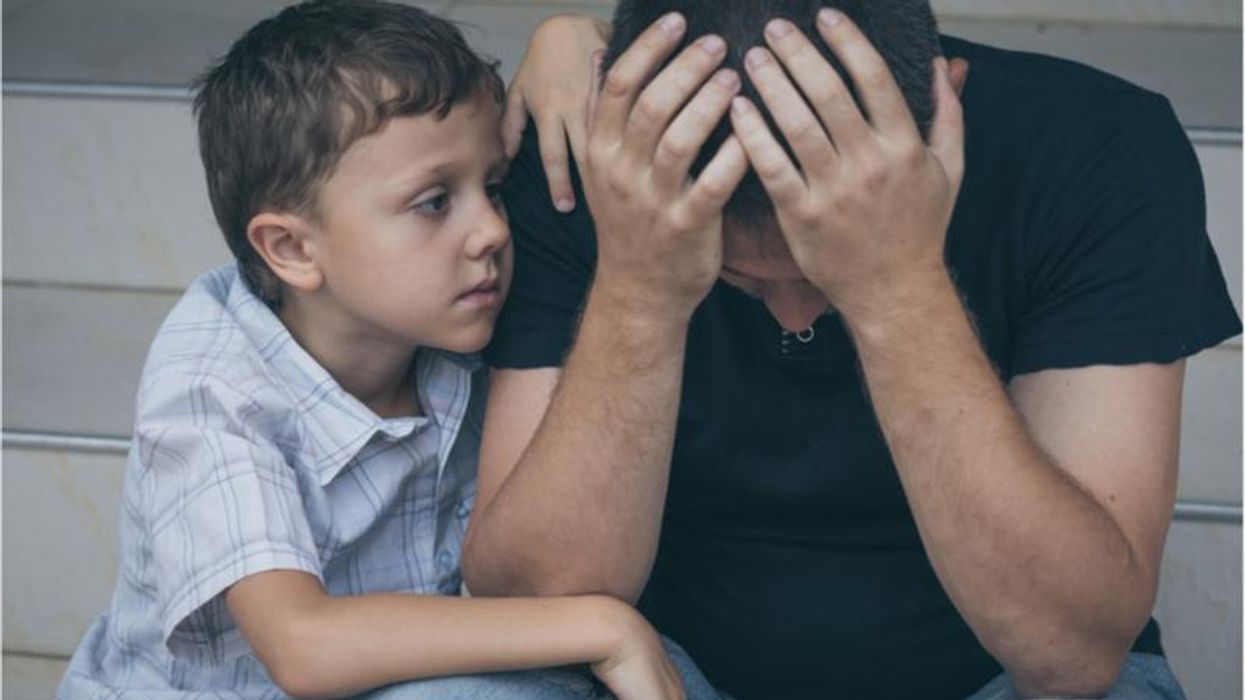 We have stunningly good news today: Wages in 2020 grew at by far the fastest rate in the last 45 years.

The bad news: It's a statistical anomaly caused by Donald Trump's lethal mishandling of the coronavirus pandemic. The scourge wiped out almost eight million jobs held by lower-paid workers and only two million better-paying jobs.

The worse news: Two Republican senators who publicly profess their Christian faith to win over voters want to oppress millions of people trapped in poverty. With straight faces, they call their plan the Higher Wages for American Workers Act.

The good news starts out this way—in 2020, average wages grew a stunningly robust 7.2% over the previous year.

More than 80% of the 9.6 million jobs that disappeared in the pandemic paid in the bottom quarter of wages. Wipe out those jobs and the statistics on wages show an increase.

That's by far the greatest one-year growth in wages in the past 45 years. In fact, it's 80% more than the fastest previous year's wage growth, analysis of Census data shows.

The better measurement, however, is the median wage. It indicates what the typical worker makes. The median marks the halfway point in wages with half of workers making more, half less. The median wage grew 6.9%, a new report by the Economic Policy Institute shows.

EPI is a nonprofit research organization that advocates for poorly paid workers and regularly issues The State of Working America report with lots of interactive graphics. I've checked its work and always find it rock solid.

The obvious question is how could wages skyrocket during a pandemic that created the worst joblessness since the Great Depression? How could wages rise at all since by the end of May more than 42 million Americans, a quarter of those with any paid labor, had filed for jobless benefits?

Just beneath the surface, we find a compelling and distorting fact: More than 80% of the 9.6 million jobs that disappeared in the pandemic paid in the bottom quarter of wages. Wipe out those jobs and the statistics on wages show an increase. What's surprising is that the increase is only about 7%.

America's low-paid jobs are disproportionately held by women, especially those with children and little education, and by minorities. In real terms, these groups have been losing ground for years even as the economy keeps growing.

But by killing their jobs, at least until the pandemic is over and recovery is complete, the data in wages paid were distorted by the fact that most of those who are out of work were in the bottom half of the pay ladder.

What was it that Trump promised The Forgotten Men and Women? Oh yes, "The forgotten men and women of our country will be forgotten no longer." Well, he forgot about them and in addition to a real jobless rate of about 10% plus more than a half-million Americans needlessly dead. Had Trump followed sound public health advice, as we saw South Korea do, the coronavirus butcher's bill would be only about 10,000 dead Americans.

So how to alleviate the misery of America's working poor?

Senators Mitt Romney (R-Utah) and Tom Cotton (R-Ark.) say they are coming to the rescue. In a display of chutzpah and cluelessness that is extraordinary even for rich white men in high government positions, they call their bill the Higher Wages for American Workers Act.

Their bill's provisions are at odds with their professed devotion to a religion that imposes as a core duty alleviating the suffering of the poor. Cotton is a Methodist. Romney belongs to the Church of Jesus Christ of Latter-day Saints.

Cotton and Romney say the Biden administration plan for a $15 minimum wage in 2025 is way too much money. They propose a minimum wage of $10 an hour in 2025.

How much higher would real wages rise under the Cotton-Romney plan?

Given the expected rate of inflation, that $10 an hour in 2025 would mean about 30-cents more in real pay than the current federal minimum of $7.25 an hour. That's $12 a week more for a full-time week. The current minimum wage has been in place since 2009 under legislation signed by President George W. Bush. Inflation since 2009 has shaved roughly a buck off each hour's minimum wage.

Measured back to President George W. Bush, the Cotton-Romney plan leaves workers worse off in 2025 than in 2009.

Now watch the news and see if the record rise in median and average wages is reported. Where it is, pay close attention—especially in reports by Fox News and its like—whether they say the increase is a statistical anomaly or proclaim a miracle wrought by Trump.

Having read this at least you won't be fooled.