This is Trump's most damning tweet about the Capitol riots: Ex-GOP spokeswoman 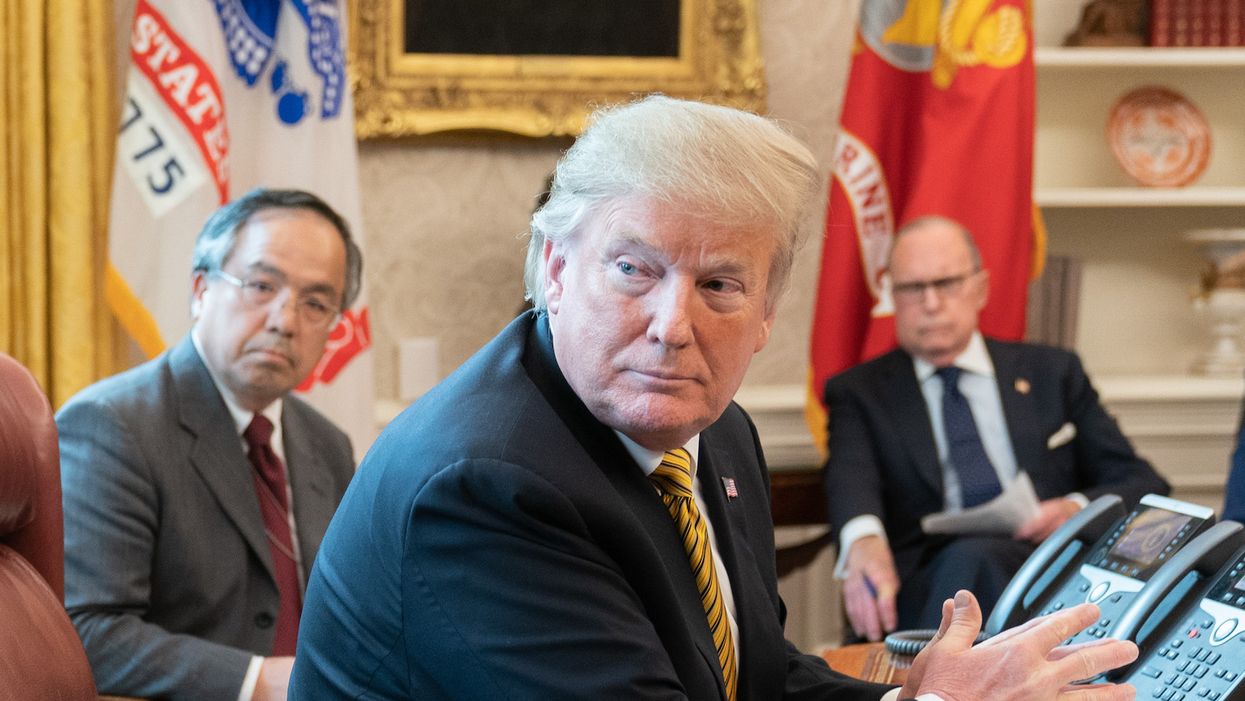 Former President Donald Trump's second impeachment trial is scheduled to begin next week, and a former aide to Sen. Ted Cruz (R-TX) has uncovered the former president's most damning tweet about the insurrection Democrats are alleging he incited.

"These are the things and events that happened when a sacred landslide election victory is so unceremoniously & viciously stripped away from great patriots who have been badly & unfairly treated for so long," Trump wrote in the tweet. "Go home with love & in peace. Remember this day forever!"

"Read this very carefully," Carpenter commented. "It's celebratory. It's all there. Essentially, yep, this is what happens when you don't re-elect me. He pushes the big election lie some more and wraps the mob in love. What more do we need to see here."

Trump is being impeached on a charge of inciting an insurrection on January 6th that left five people dead, including one Capitol police officer.