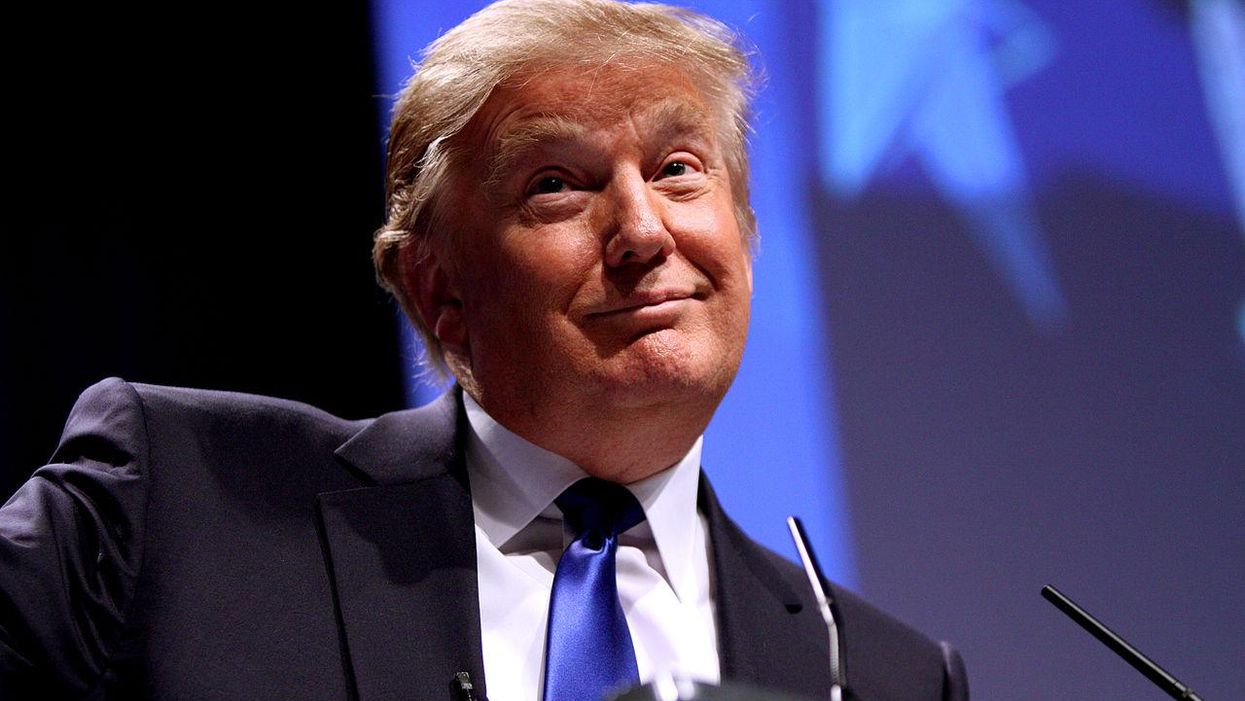 Former President Donald Trump's time in the White House is over but he may be far from done with politics. Despite his looming Senate trial, Trump is said to be planning a "comeback revenge tour" taking aim at all of the Republican Party leaders and lawmakers who are in support of his second impeachment.

According to Business Insider, Trump and a minuscule number of loyalists from his former White House staff, have been meeting at Mar-a-Lago where the former president is currently residing. If acquitted, Trump has plans to fire back at the Republican lawmakers in favor of impeachment.

Six people close proximity to Trump have revealed the group is "holed up there planning out potential trips to campaign against Republicans who voted in support of his removal from office."

"I'm sure he wants to get out a roulette wheel with all their faces on it," one Republican close to Trump reportedly said. Since his department from Washington, D.C., Trump has mostly remained out of the public eye.

With Democratic lawmakers building their Senate trial case for Trump's alleged incitement of the insurrection on the U.S. Capitol, the former president, and his allies are proceeding with caution to avoid doing more harm. The same Republican noted that even Trump realizes that "Trump fatigue" is real.

"Even he recognizes that we have Trump fatigue," the Republican Party member said. "Even he knows that you can get overexposed, and he wore the electorate out. And that was part of the problem. He clearly wore the country out with his behavior between the election and the inauguration."

With all that is set to transpire next week, Trump's "comeback" tour likely will not begin until after the trial. Although there is a possibility the former president could be convicted in the Senate, there may not be enough Republican lawmakers willing to push back against Trump to make up a two-thirds vote. An acquittal and a comeback tour could brew the perfect storm for Trump's unwelcomed return to politics.