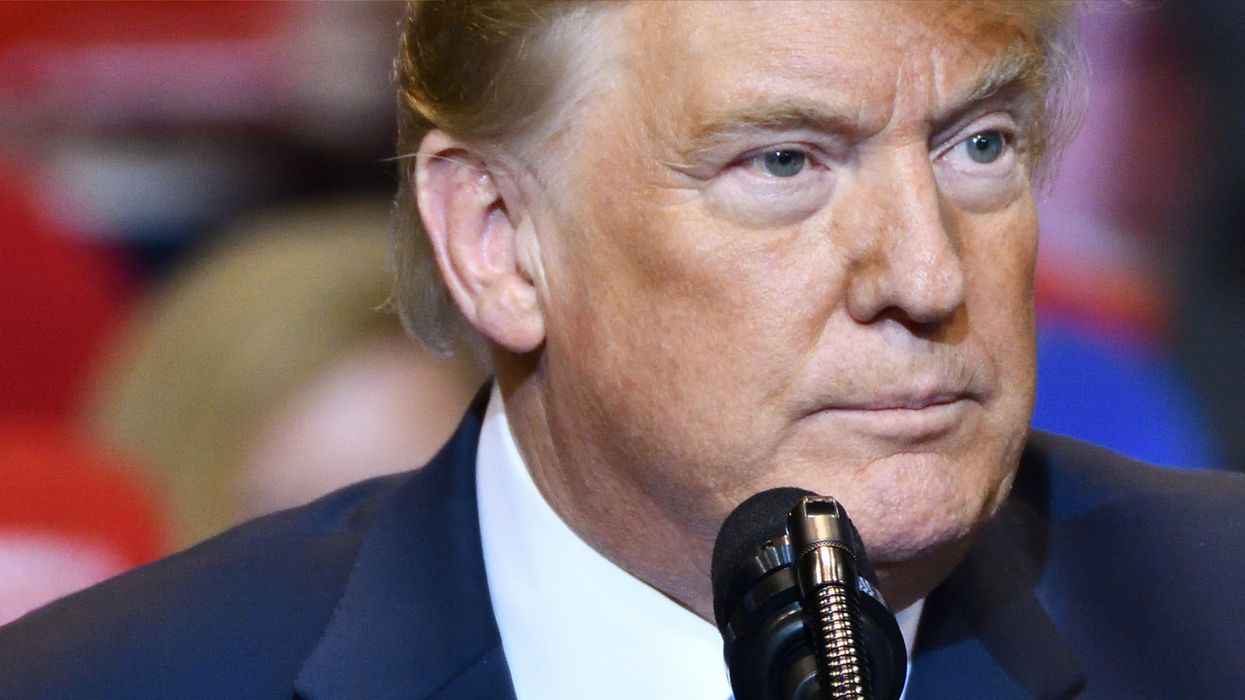 In an action taken Monday, the Supreme Court said that it would not interfere with a case against Trump that is being pursued by Manhattan District Attorney Cyrus Vance Jr.

"This is it," Williams said. "This is the end of the road for the [former] president's lawyers to appeal here. The accountants for the president have always said they will abide by whatever the courts say. And this has all be set to go -- sort of in the starting blocks."

"Vance agreed to hold off on any demands for these documents until the Supreme Court has handled this case," he added. "You can bet that that is already to go. All they have to do is turn the key. Those demands will go to the accountants. The accountants are ready to turn it over. So I suspect that this will be a matter of days."

Williams pointed out that the work of the grand jury "seems to be growing" because new forensic accountants were recently brought on to the case.

"The topics they're looking at seems to growing as well," the NBC correspondent said. "We know that it's expanded beyond the statements -- remember the genesis of all this. It was Michael Cohen's testimony before the Senate that the president wasn't truthful in stating his assets, that sometimes he would overstate them when he was trying to get loans and sometimes he would understate them when he was trying to avoid taxes."