How these 2 witnesses could change Republican senators' minds on convicting Trump: conservative attorney 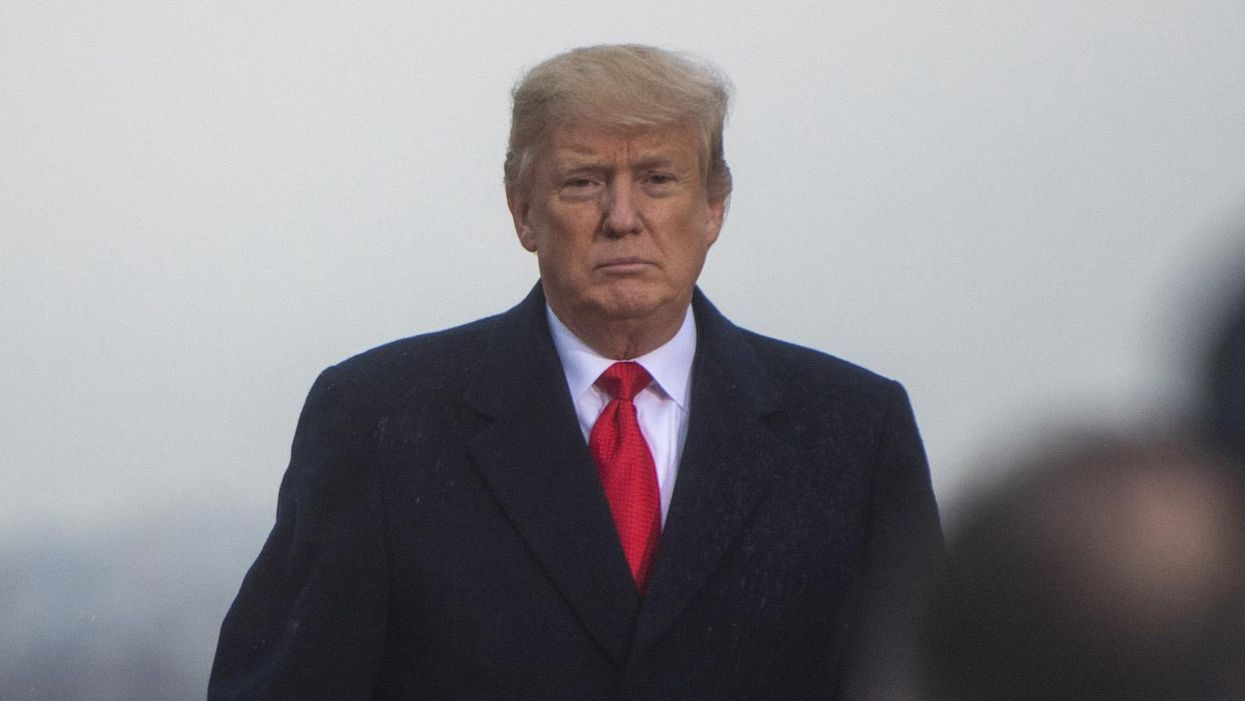 Image via the White House.
Brad Reed
and
Raw Story
February 08, 2021
Is there anything that could possibly convince 17 Republican senators to vote for convicting former President Donald Trump?

It's highly unlikely, but GOP election attorney Ben Ginsberg told CNN on Monday that there are two witnesses who could possibly pull it off.

During his appearance on the network, CNN host Alisyn Camerota asked Ginsberg if he'd call witnesses if he were prosecuting the case against Trump.

Ginsberg replied that most of the evidence against the president has already been captured on video, but there are two witnesses who could shed new light on the January 6th riots at the United States Capitol building.

"The first would be someone who could testify that Donald Trump actually told them to go break into the Capitol or was part of that planning," he said. "And number two, if I had a witness who was with Donald Trump on the afternoon of January 6th, who actually had his state of mind, saw his reactions to the rioting, knows what he did when the request for additional aid came in and he delayed it a great deal, I think those would be the witnesses that I would want."

Ginsberg said such witnesses were still no guarantee of Trump's conviction, but he argued that "that's the sort of direct, live witness evidence that would actually change the minds of some of the Republican senators."