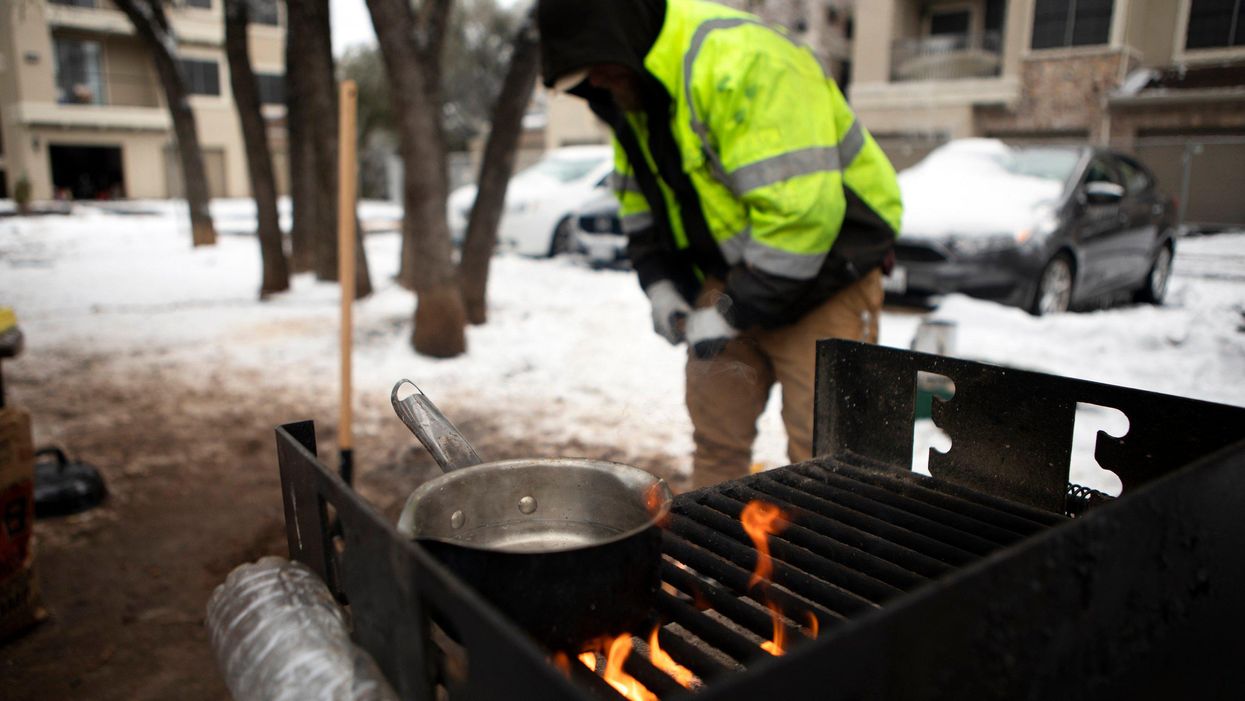 The Texas Tribune
'We are resilient people': Texans share how they weathered the winter storm
Meaghan Ellis
February 20, 2021

The disturbing series of events that unfolded in the state of Texas underscore a greater issue the United States government is tasked with. The Washington Post has released an analysis of the winter storm that battered the southern region of the United States, the aftermath that followed in Texas, and how it correlates with the federal government's disaster response.

Over the last several years, natural disasters including intensifying hurricanes, forest fires, and winter storms have battered various parts of the United States. However, there was one common occurrence with most of the disasters: Federal Emergency Management Agency's (FEMA) inability to respond in an effective and timely manner.

While the natural disaster in Texas left millions of the state's residents in freezing temperatures with no electricity and food for several days, there are a number of factors that actually made the situation worse.

The publication notes that the disaster in Texas "provides the latest example of the chronic lack of disaster preparedness that over the years has plagued government at all levels. The rare combination of winter snowstorms and record cold temperatures brought death, property destruction, and hardship as millions lost power, suffered water shortages, or were under orders to boil their water before using it."

The debacle surrounding the Electric Reliability Council of Texas' (ERCOT) handling of the winter storm is a prime example of how a failure to plan leads to serious consequences. Back in 2010 when Texas suffered from Superstorm Sandy, energy experts warned of the possibility of catastrophic power grid issues if another natural disaster were to hit the state.

That the warnings in Texas were ignored is often typical with the kinds of recommendations produced by outside experts or voices within the bureaucracy whose ideas are unheard or unheeded by those at the top. As many government officials have said, there is little incentive and almost no political reward for investing money to head off a crisis, especially when budgets are tight.

However, the state will likely pay the cost now but in various different ways but hopefully this time the government heeds the warning before the next natural disaster strikes.