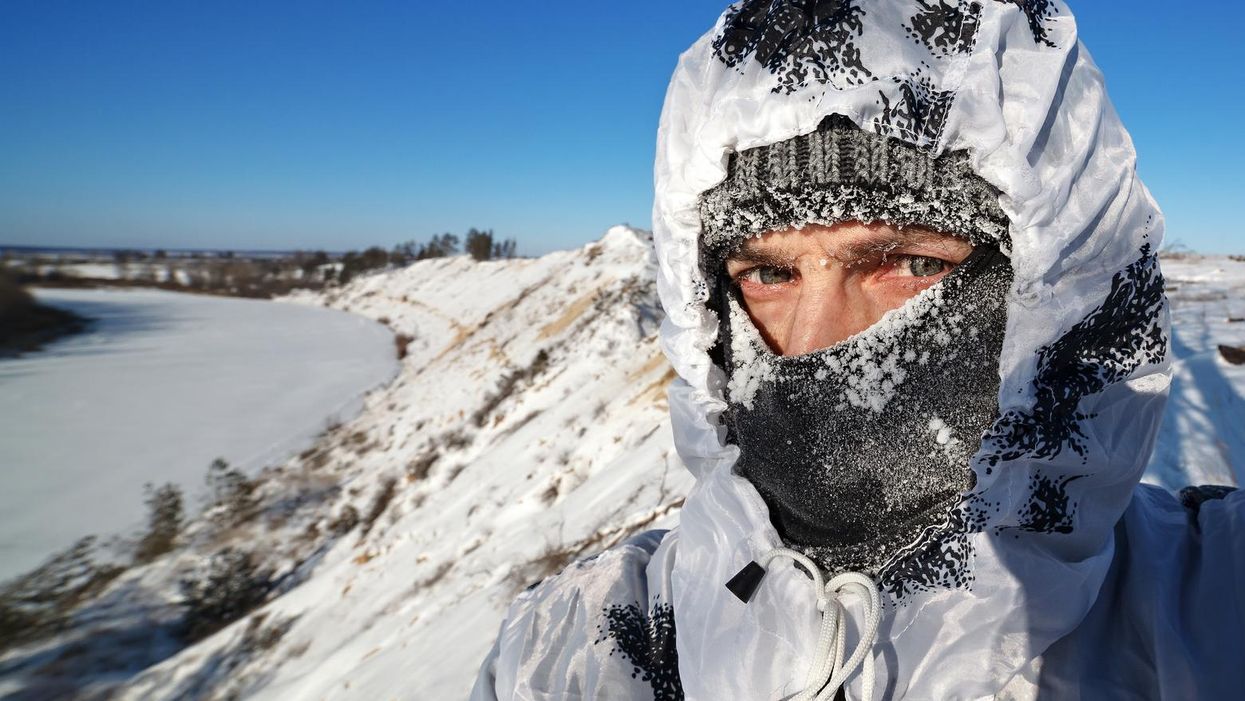 At a time when the Lone Star State is being battered by severe winter weather, record cold and widespread power outages, Tim Boyd — the far-right Republican mayor of Colorado City, Texas — lambasted residents of his city for complaining about being without electricity. And Boyd, according to KTSX-TV (an ABC affiliate in Abilene), has resigned following the outcry.

Houston, Austin, San Antonio and other Texas cities have been rocked by cold weather that wouldn't be usual for Boston or Milwaukee in February but is unusual for Southern Texas, and to make matters worse, millions of Texans have been without electricity. On Tuesday, February 16, Boyd went to his Facebook page and told Colorado City residents to "get off your ass and take care of your own family."

"If you don't have electricity," Boyd posted, "you step up and come up with a game plan to keep your family warm and safe…. No one owes you or your family anything; nor is it the local government's responsibility to support you during trying times like this! Sink or swim, it's your choice!"

Boyd later apologized for blaming the victims, posting, "I was only making the statement that those folks that are too lazy to get up and fend for themselves but are capable should not be dealt a handout." But the damage has been done, and Boyd decided to step down as mayor following the outcry over his remarks.

Colorado City, located in Mitchell County, has about 4100 residents.

The February 17 forecast for parts of Texas includes afternoon highs of around 34F in Houston and 35F in Austin.