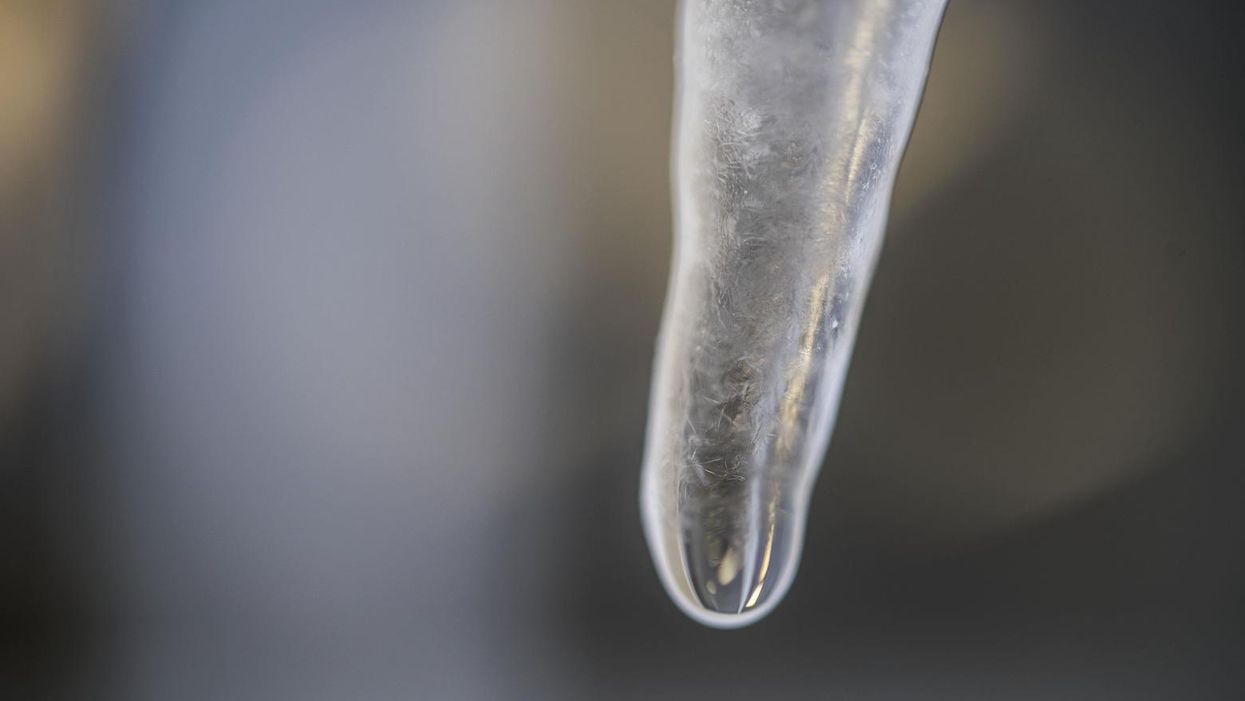 An icicle hangs from a U.S. Air Force facility at Misawa Air Base, Japan, Jan. 12, 2017. Facility managers can acquire an icicle remover from the 35th Civil Engineer Squadron U-Fix-It shop, which has a long extension allowing personnel to reach the top of the building and pull the icicles down from a safe distance. (U.S. Air Force photo by Airman 1st Class Sadie Colbert)
Alex Henderson
February 19, 2021

The combination of freezing temperatures and widespread power blackouts has been deadly in Texas, where some residents of Houston, Abilene and other cities have been literally freezing to death in their homes. One of the tragedies occurred in Conroe, Texas, where an 11-year-old Honduran boy named Cristian Pavon died from what authorities believe to be hypothermia.

Pavon, who was born in Tela, Honduras, lived in a mobile home with his mother, Maria Elisa Piñeda. When their home lost power, they found themselves without heat in temperatures that fell as low as 9 degrees overnight in Conroe.

Journalist Andrea Salcedo, in the Washington Post, reports that when Piñeda tried to get Pavon out of bed on Tuesday afternoon, he was unresponsive. The boy was later pronounced dead.

Piñeda told Univision in Spanish that when he went to bed on Monday night, Pavon — who was known for sleeping late — "was OK. He had dinner, he played, and he went to bed."

Sgt. Jeff Smith of the Conroe Police Department told the Houston Chronicle that on Thursday, an autopsy was performed on Pavon — and it could be several weeks before the cause of death is confirmed. Smith told the Chronicle, "By all other means, he was a normal, healthy child."

In 2019, Pavon traveled to Texas from Honduras to reunite with Piñeda, who he had not seen in over a year.

Piñeda told Univision that on Monday, "We were outside early. I took photos. Everything was OK. We were playing at night. I never imagined this was going to happen. ... I think he died from the cold because everything was OK."