Ted Cruz blows up argument that impeaching Trump is unconstitutional 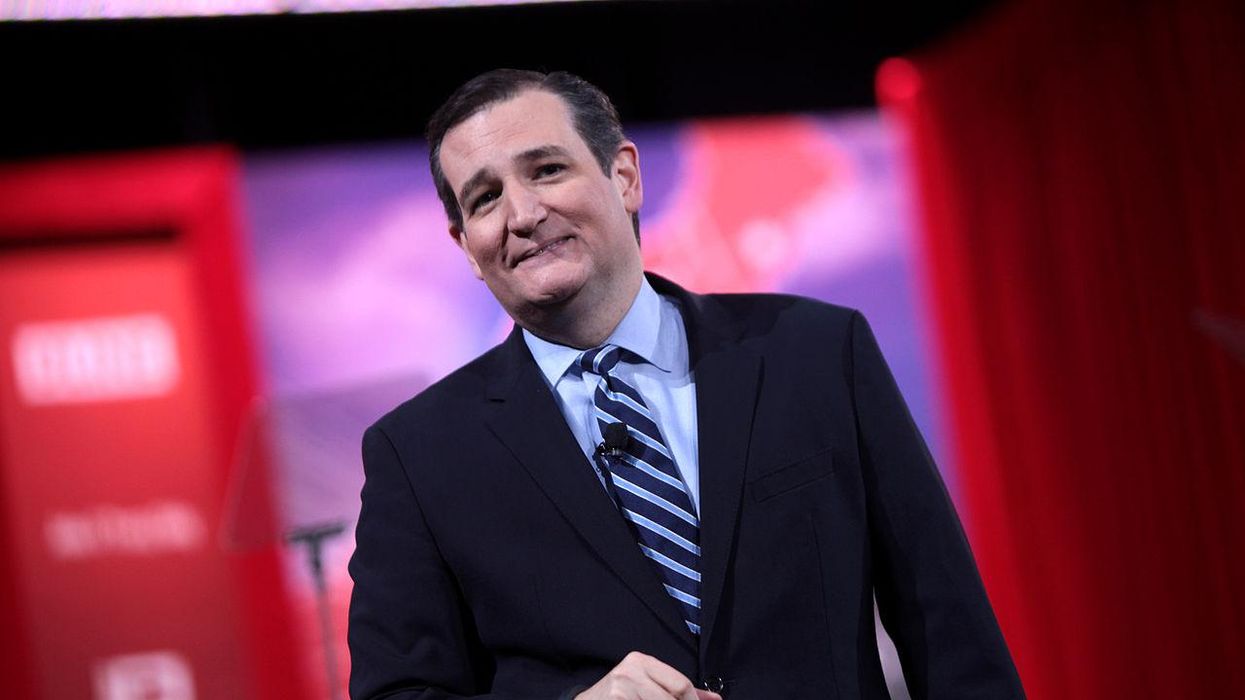 With former President Donald Trump's second impeachment trial now underway, many Senate Republicans are making the procedural argument that the trial is unconstitutional because Trump is no longer in office — that according to the U.S. Constitution, only a sitting president can face an impeachment trial. Sen. Ted Cruz of Texas, however, is saying that an impeachment trial for an ex-president is constitutional, but that such a trial isn't warranted in Trump's case. And the conservative National Review's John McCormack has responded that Cruz "reached (a) conclusion" before the trial even started.

In an op-ed for Fox News' website, Cruz wrote, "A former president can be impeached and tried — that is…. the Senate has jurisdiction to hold a trial. However, nothing in the text of the Constitution requires the Senate to choose to exercise jurisdiction. In these particular circumstances, I believe the Senate should decline to exercise jurisdiction — and so, I voted to dismiss this impeachment on jurisdictional grounds…. The present impeachment is an exercise of partisan retribution, not a legitimate exercise of constitutional authority." And during a Fox News appearance on Wednesday, February 10 — the second day of the trial — Cruz dismissed the trial as "political theater" and insisted that the House Democrats who impeached Trump for incitement to insurrection are "obsessed and consumed with hatred for President Trump."

This is the same Ted Cruz who, during the 2016 GOP presidential primary, repeatedly slammed Trump as morally bankrupt and stressed that he was unfit to serve as president — only to do a total flip-flop, not unlike Sen. Lindsay Graham of South Carolina, and go from being a blistering Trump critic to being a devoted Trump sycophant. And when Trump made the debunked and bogus claim that the 2020 election was stolen from him because of widespread voter fraud, Cruz promoted that lie. The Texas senator joined Trump in opposing the certification of Joe Biden's Electoral College victory on January 6, the day a violent mob stormed the U.S. Capitol Building in the hope of preventing that certification.

On Tuesday, February 9 — the day the trial commenced — the U.S. Senate held a vote on whether or not it was constitutional for Trump to face an impeachment trial now that he is no longer president. All 50 Democrats in the U.S. Senate voted that yes, the trial is constitutional — and six Senate Republicans voted with them: Sen. Mitt Romney of Utah, Sen. Susan Collins of Maine, Sen. Lisa Murkowski of Alaska, Sen. Ben Sasse of Nebraska, Sen. Pat Toomey of Pennsylvania and Sen. Bill Cassidy of Louisiana. But Cruz voted "nay," as did Graham and Senate Minority Leader Mitch McConnell.

McCormack, discussing the Texas senator's vote and his Fox News op-ed, wrote, "Cruz seems to have a very esoteric interpretation of the question before the Senate yesterday."