'This is madness!' Stephen Miller has meltdown about 'canceling President Trump' on Fox News 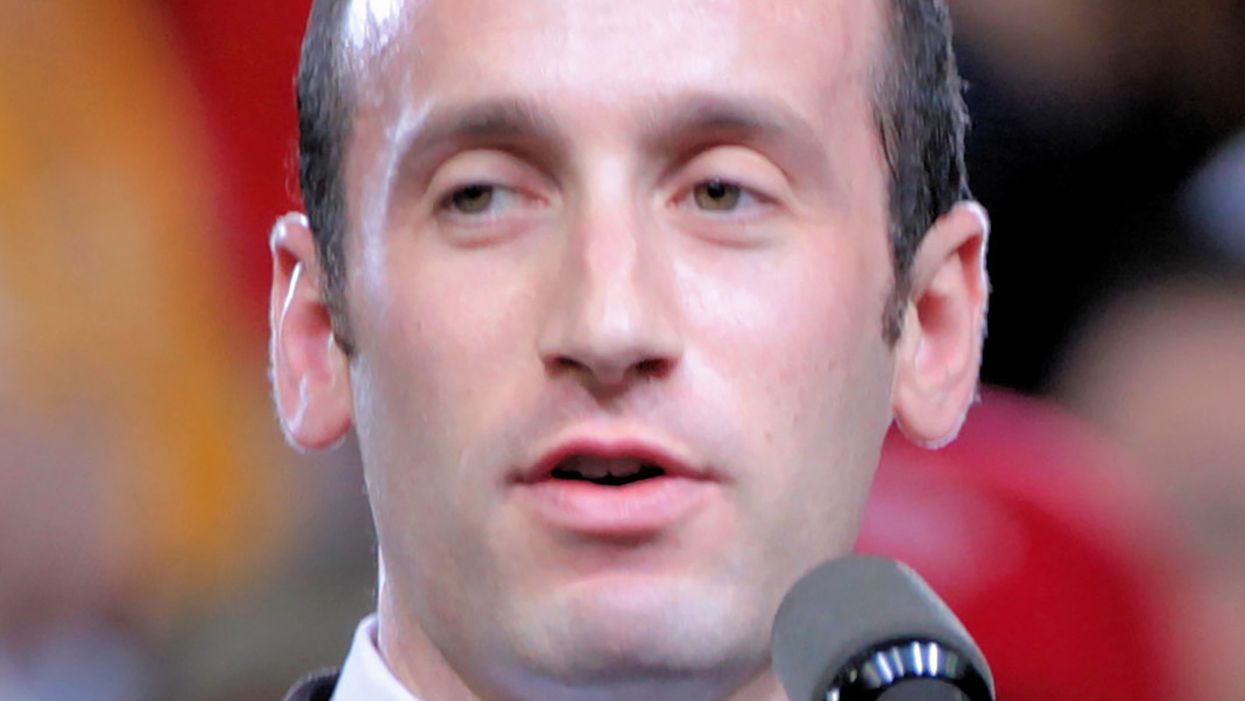 Miller made the remarks on Fox News after network host Maria Bartiromo announced that a "new border crisis is afoot" due to a reform bill that has been introduced by Democrats.

For his part, Miller argued that granting citizenship to immigrants would "erase the essence" of the United States.

"The legislation put forward by Biden and congressional Democrats would fundamentally erase the very essence of America's nationhood," Miller claimed, explaining that he was upset by the idea that immigrants could legally regain entry after being deported by a former administration.

"This is madness!" he exclaimed. "This administration has already dismantled border security, canceling President Trump's historic agreements with Mexico and with the northern triangle countries, restoring catch and release and additionally gutting interior enforcement, issuing a memo, preventing ICE from removing the vast majority of criminal illegal immigrants that it encounters!"

"This is a policy choice disguised falsely to the court and to the country as a resource issue!" Miller shouted. "That is a lie and it's a lie that threatens public safety."

Miller contended that the U.S. has enough resources for enforcement but not enough to treat immigrants humanely.

"That's coming out of your pocket book!" Miller said. "And it's a public safety issue!"