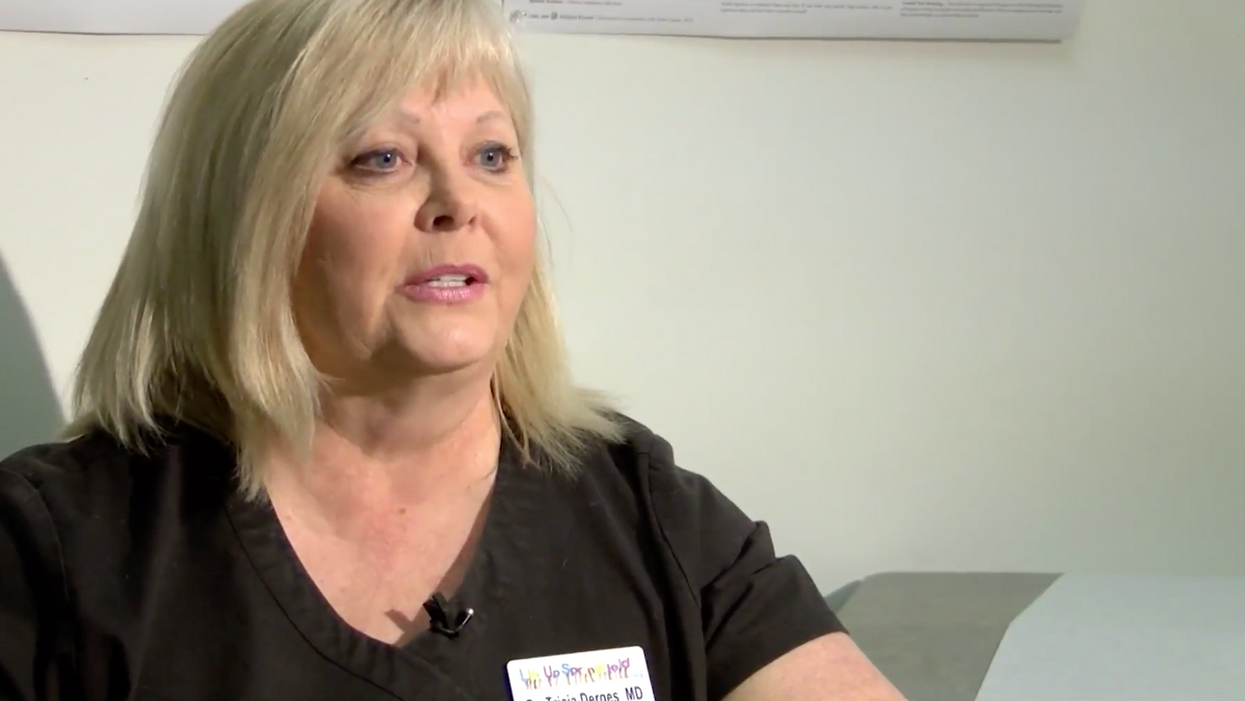 A Republican lawmaker in the state of Missouri is now facing an indictment for her alleged involvement in a fake stem cell treatment scheme for COVID-19.

According to The Washington Post, Patricia Ashton Derges has come under fire for touting a treatment called "Regenerative Biologics" which she claimed could cure COVID. Derges, a licensed Nixa, Montana-based assistant physician who has operated the Ozark Valley Medical Clinic since 2014, also promoted the treatment on her Facebook page.

According to the indictment, on April 11, Derges took to Facebook and posted a statement boasting about an "'amazing treatment' that 'stands to provide a potential cure for covid-19 patients that is safe and natural.'"

"All of the components of the God-given Amniotic Fluid: Mesenchymal Stem Cells (progenitor cells which are baby stem cells: can become any tissue they want); cytokines, exosomes, chemokines, hyaluronic acid, growth factors, and over 800 proteins work together to create a human being: the emphasis on the lungs," she wrote.

She made these claims despite receiving correspondence she received from the director of the University of Utah overseeing cell therapy and regenerative medicine who noted that there were "no live stem cells in [platelet rich plasma] or amniotic fluid."

After that warning, she even still moved forward with her promotion of the treatment, federal prosecutors allege. Court documents also indicate that "she charged her patients $950 to $1,450 per 1 ml, about four to six times the amount she paid for the amniotic fluid. In total, Derges's patients paid her approximately $191,815."

On Monday, Feb. 1, U.S. Attorney Tim Garrison released a statement detailing Derges' actions. "This defendant abused her privileged position to enrich herself through deception," said Garrison on Monday. "As an elected official and a health-care provider, she deserves to be held to a high standard."

Derges is now facing a total of 20 criminal charges including: "wire fraud and distribution by means of the Internet without a valid prescription."

Derges's lawyer, Stacie R. Bilyeu, has confirmed her client entered a not guilty plea. She also insists the grand jury's indictment of her client presents a "one-sided" argument. Bilyeu said, "The indictment contains mere allegations and those allegations have yet to be proven."