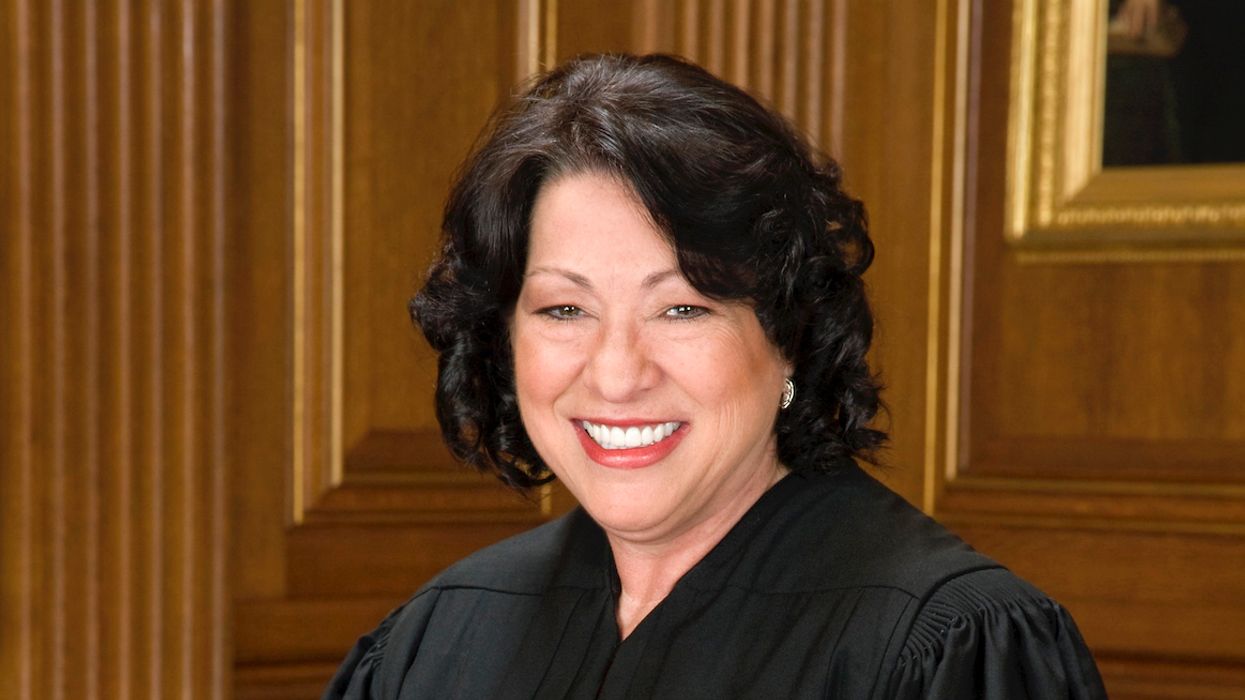 A federal judge whose family was caught in the midst of an attempt on her life has revealed the assailant also had a dossier on U.S. Supreme Court Justice Sonia Sotomayor.

"They found another gun, a Glock, more ammunition," Salas told the CBS News program. "But the most troubling thing they found was a manila folder with a workup on Justice Sonia Sotomayor."

The latest news comes nearly one year after the deadly encounter at Salas' home. At the time, Den Hollander, a then-72-year-old lawyer employed with an intelligence company, posed as a delivery man when he arrived at Salas' home in North Brunswick, N.J. Salas' 20-year-old son, Daniel Anderl was killed and her husband, attorney Mark Anderl, was injured.

Following the death of her son, Salas began advocating for more legislation to incorporate better measures to protect judges' personal information. According to Salas, the internet contributes to the discovery of lots of information and she believes there should be limitations.

"Who knows what could have happened? But we need to understand that judges are at risk," Salas told 60 Minutes. "That we put ourselves in great danger every day for doing our jobs."

The publication reports that a spokeswoman for the U.S. Supreme Court has not yet commented on the report Salas discussed.