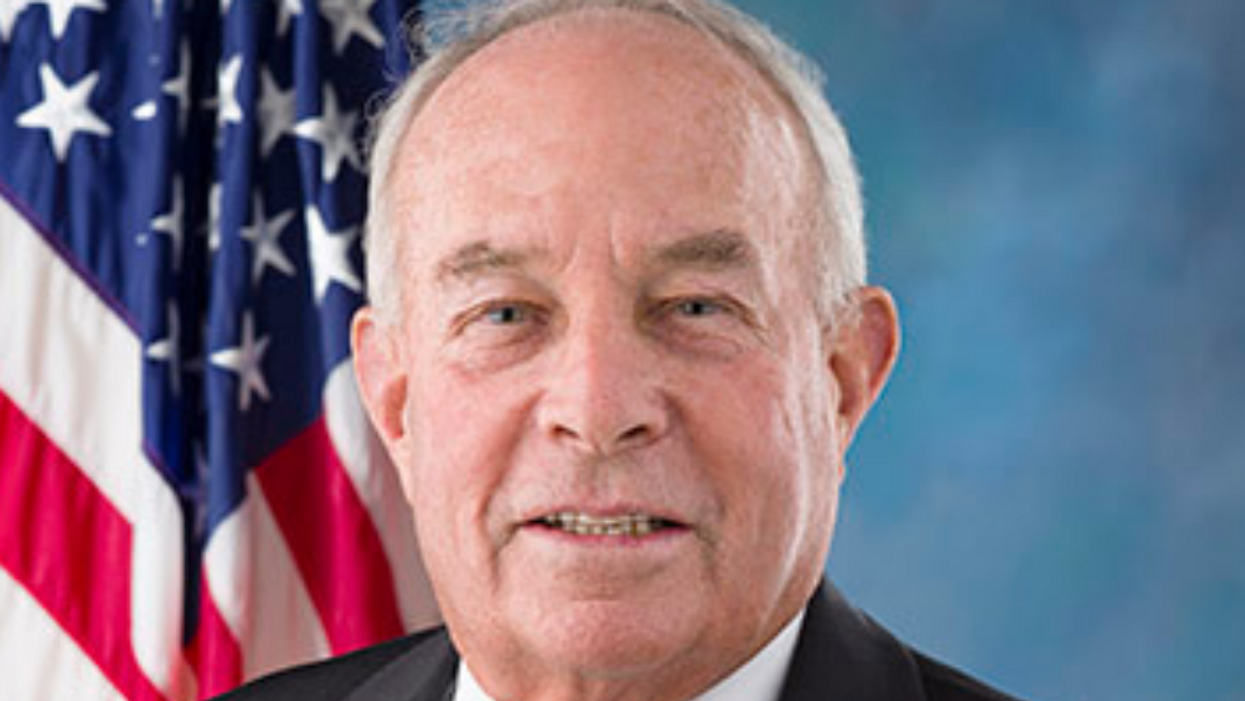 Social Security Administration Commissioner Andrew Saul caused quite an uproar when he announced a new policy that included the cancelation of the agency's work-from-home pilot program. However, the problem lies in the hypocrisy of Saul's request. Although he made in-office attendance mandatory for workers, he failed to adhere to that requirement.

In fact, even before the work-from-home pilot program, Saul reportedly did not work in the agency's main office in Baltimore, Md. According to Huff Post, Ralph de Juliis, president of the American Federation of Government Employees (AFGE) Council 220 which represents field office and call center employees within the agency, offered details about de Juliis' whereabouts when he is not in the office.

"We were told he's spending his time in New York because that's where he's from," de Juliis said. The AFGE president also noted that "agency workers could see that Saul wasn't logging into his Skype account, either, which employees and managers use for internal communication at the agency."

As of January 2020, agency workers noticed Saul's Skype account had been inactive for more than two months. While the coronavirus pandemic ultimately led to the reversal of Saul's policy, de Juliis is concerned about the possibility of the work-from-home policy being reversed as the virus subsides.

The latest calls for Saul to be replaced come more than a year after he released the controversial statement. At the time, Saul released a statement about the cancelation as he attempted to justify his decision.

"During a time of more constrained resources, the agency closed field offices early on Wednesdays. We are ending that practice to provide you with additional access to our services," Saul wrote. "We are also ending a telework pilot, which was implemented without necessary controls or data collection to evaluate effectiveness or impact on public service."

Saul added, "I support work-life balance for SSA employees consistent with meeting our first obligation: to serve the public. A time of workload crisis is not the time to experiment with working at home, especially for the more than 40,000 employees who staff our public-facing offices."

Although Saul's current term is not set to expire until 2025, de Juliis believes President Joe Biden should consider replacements for the agency. De Juliis said, "We really think Biden should find new people to run the Social Security Administration, who haven't made it a point to be bad and horrible to employees and the union."