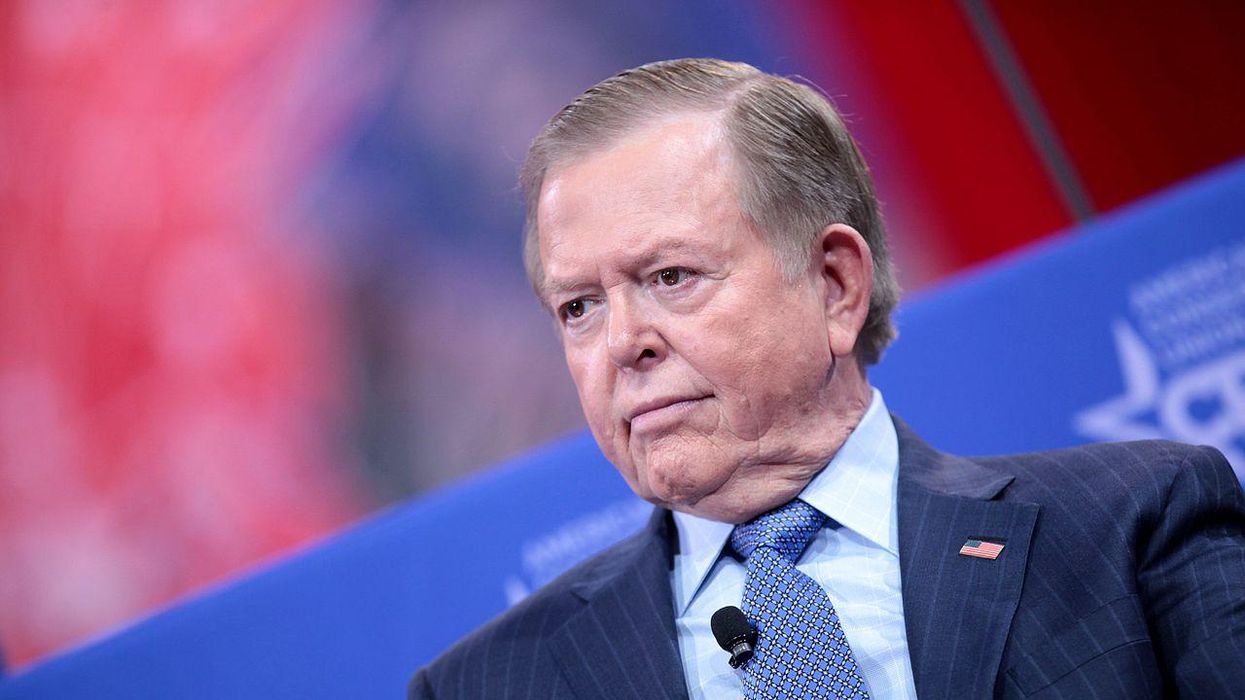 Voting technology company Smartmatic has filed a $2.7 billion defamation lawsuit against Fox News as well as attorneys Rudy Giuliani and Sidney Powell for promoting the debunked and baseless conspiracy theory that Smartmatic's technology was used to help steal the 2020 presidential election from Donald Trump. Former federal prosecutor Chuck Rosenberg discussed the lawsuit during a February 5 appearance on MSNBC's "Morning Joe," and he believes that Smartmatic has a decent chance of winning.

The lawsuit specifically mentions Lou Dobbs, Maria Bartiromo and Jeanine Pirro, all of whom are hosts at Fox News or Fox Business. Smartmatic alleges that all of them intentionally lied about the company in order to promote the false claim that Trump defeated now-President Joe Biden.

Rosenberg stressed to "Morning Joe" hosts Joe Scarborough and Mika Brzezinski as well as guest Eugene Robinson — a liberal Washington Post columnist and frequent guest on "Morning Joe" and other MSNBC programs — that as a rule, defamation lawsuits like the one Smartmatic has filed are very difficult to prove.

"You have to show actual malice, which is a hard thing to do," Rosenberg explained.

Rosenberg told Scarborough, Brzezinski and Robinson, "This is one of the cases that the company might actually win…. Can they win this lawsuit? Yes, they can."

Robinson agreed with Rosenberg's analysis, telling the former U.S. attorney, "I do not like frivolous defamation lawsuits" but agreeing that Smartmatic might have a case if it can "prove actual malice" in court and show a "reckless disregard for the truth."

Smartmatic's lawsuit is a perfect example of why Newsmax TV, a right-wing cable news outlet that promotes itself as being even more pro-Trump than Fox News, has made a point of distancing itself from false claims that the technology of Smartmatic and Dominion Voting Systems was used to swing the election to Biden. When MyPillow CEO Mike Lindell — a far-right Trump supporter — appeared on Newsmax TV recently to discuss "cancel culture," he started ranting about "election fraud with these Dominion machines." But Newsmax's Bob Sellers, who was obviously afraid of a lawsuit, pushed back hard against Lindell, saying, 'Mike, Mike, Mike…. We at Newsmax have not been able to verify any of those kinds of allegations. We just want to let people know that there's nothing substantive that we have seen…. Newsmax accepts the (election) results as legal and final. The courts have also supported that view."