The trials of Ted Cruz: Why he thought he'd get away with it 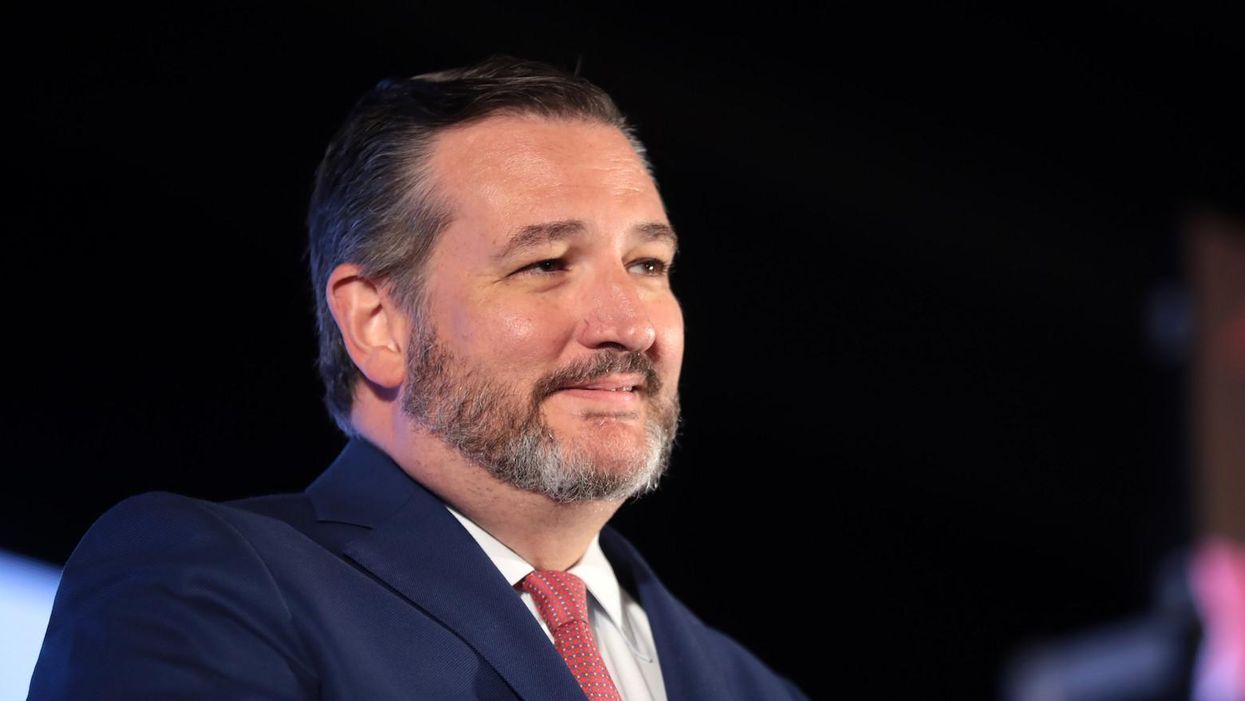 The trials of Ted Cruz continue. The junior United States senator from Texas was caught flying to Cancun, Mexico, the same week the Lone Star State experienced the worst natural disaster since Hurricane Harvey four years ago. Cruz has blamed his daughters for the decision. (They wanted to get away from the cold, you see, and he wanted to be a good dad.) He tried suggesting he was merely accompanying his wife and daughters for the plane ride, but that was quickly revealed as a howler.

For the last 24 hours or so, Cruz has been making the rounds, doing damage control on local and statewide media. He's been casting himself as a dutiful father taking care of his family during a crisis. None of that holds water when you bear in mind one thing: United States senators are not normal people. A normal person has no higher obligation than family. A senator does have higher obligations. (Or should.) There are as many claims on Cruz's time and attention as there are people in Texas. That's the burden of high office. That's the price Cruz's family pays for power. In saying he was just being a good dad, Cruz is in effect confessing to being an irresponsible senator.

There's another reason Cruz's excuse is leaky. It's related to the first. Senators are not normal, furthermore, because they are exquisitely sensitive to their public images. (This might go double for Cruz given his ambition to be president.) Put another way, senators live in a state of interminable fear of their reputations being out of their control. This is a good thing. Democracy benefits when voters frighten politicians. Yet Cruz flew commercial. Airports are public. He's high-profile. Everyone knows him. A senator exquisitely sensitive to his public image as a man of presidential ambitions seemed to think it'd be fine to jet off to Cancun while voters suffered in the cold. That doesn't tell me Cruz is dumb. He's not. That tells me he felt he had nothing to fear.

Why would he? Cruz is among nearly a dozen Republican senators who voted against the certification of Electoral College votes on January 6 that determined that Joe Biden defeated Donald Trump. Cruz stood against the republic after the former president had sent his white-power goon squads to sack and loot the United States Capitol. He stood against the republic even though he knew the lives of the vice president, the House speaker and other lawmakers had been endangered. Then Cruz voted to acquit Trump of treason for the second time. If anyone has no reason to fear democracy, it's Cruz.

Cruz is not afraid of voters, moreover, because he's one of the architects of the Big Lie totalizing the hivemind most Republican voters inhabit. As long as they live there, he'll probably be fine. He encouraged the lie that Barack Obama wasn't a citizen ("the most lawless president in US history," Cruz said); that the covid wasn't a big deal; that Joe Biden stole the election from Donald Trump; and so on. The Big Lie always says the Democrats are always bad, the Republicans always good. US Rep. Alexandria Ocasio-Cortez complained about Cruz's complicity in threats made against her life on January 6, but Cruz, a master at perverting the truth, blamed her. "There's a lot of partisan anger and rage on the Democratic side," he said. "It's not healthy for our country."

The Big Lie is so strong I have zero doubt saying virtually no one on the Republican side will give credit and due respect to Ocasio-Cortez for raising a million dollars in one night to alleviate suffering in Texas. They can't give her credit and due respect, because giving her credit and due respect would cancel a Republican article of faith—that brown people only want to take what is rightly mine; that the east coast is full of "liberals" who hate me; that "liberals" want to disenfranchise the makers who built this country from nothing; that when they are suffering, as they were after Hurricane Sandy bit off a piece of the Jersey Shore in 2012, they are only suffering as a means of manipulating me into feeling sorry for them and thus enabling my own mugging. Ocasio-Cortez is saying, no, that's wrong. Here's a million dollars to prove it. Believing the truth is too painful, though. Cruz knows it. So he keeps encouraging the Big Lie.