Republicans are on the verge of a dangerous choice against democracy 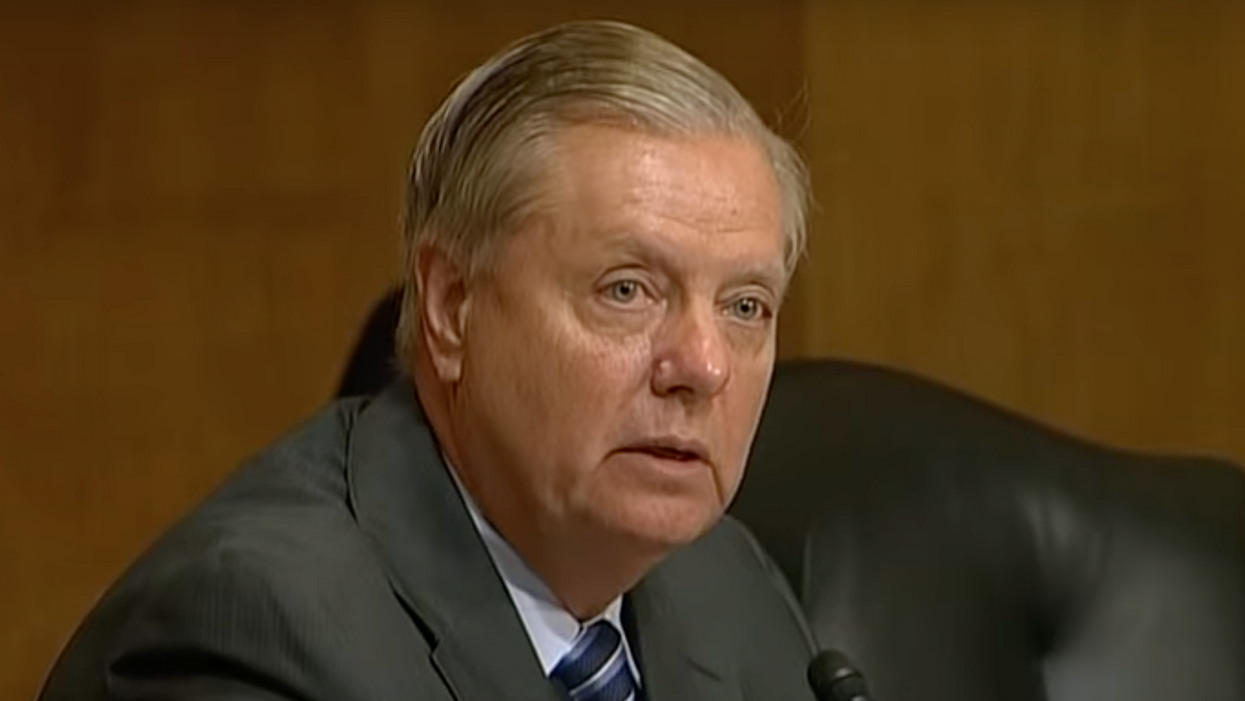 It must be said, ahgain, the question is settled. A bipartisan majority of the members of the United States Senate voted this week to declare that the upper chamber of the United States Congress has the authority to conduct a trial of an impeached former president. In a democracy, the majority wins. The minority doesn't have to be happy about it. It is free to fight another day. But a democratic community—a union, as I prefer—will fail when members refuse to subordinate their interests to the majority's. To put it another way, those who refuse are, and are rightly identified as, dangerous.

Dangerous people sit in the Senate. Some Republicans are refusing to concede to the will of the Senate's majority, same as Donald Trump refused to concede to the majority of the American electorate. The question of whether the chamber has the authority has been settled, but some of them keep insisting it's not. "My view is unchanged as to whether or not we have the authority to do this, and I'm certainly not bound by the fact that 56 people think we do," said Senator Roy Blunt, Republican of Missouri. "I get to cast my vote, and my view is that you can't impeach a former president. And if the former president did things that were illegal, there is a process to go through for that."

Lindsay Graham made a choice, too. Along with Mike Lee, of Utah, and Ted Cruz, of Texas, the South Carolina senator met with Trump's attorneys for over an hour last night on Capitol Hill. This is, it should be said loudly, a brazen moral breach. One hundred senators sit as "impartial jurors," according to the Constitution and the supplemental oath they take that's embedded in the document. Jurors do not meet with the defense to avoid the appearance of, or actuality of, a rigged outcome. But while you, me and everyone else chooses, in the interest of democracy, to be constrained by laws, rules, norms, ethics and common sense decency, these Republicans are refusing to be constrained. In refusing to be bound at all, they are endangering the republic.

Indeed, in refusing to be constrained, Blunt and the others are proving attacks leveled at conservatives over the course of four decades. According to the late political scientist Frank Wilhoit, democracy, but especially equality, is conservatism's enemy. Conservatism, he famously said, "consists of exactly one proposition, to wit: There must be in-groups [Republicans et al.] whom the law protects but does not bind alongside out-groups [Democrats et al.] whom the law binds but does not protect."

Graham, when a representative, managed the Senate prosecution of Bill Clinton for the "high crime and misdemeanor" of lying to a grand jury. He is now, with others, scheming with Trump's attorneys to get him off the hook of being responsible for inciting insurrection. Success would echo Plessy v Ferguson and set some kind of benchmark for the explicit return of separate-and-unequal, in which the in-group (Trump/Republicans) gets the Constitution's protection but not its constraints while the out-group (Clinton/Democrats1) gets its constraints but not its protection. If Trump is acquitted, it will show Republican presidents can only be held accountable by other Republicans, but since he's a Republican, he'll never be held accountable. Hillary Clinton was right when he said Trump's jury consists of "co-conspirators."

The Democratic impeachment managers urged senators to convict Trump and bar him from again running for public office. If they do not, they said, they will pave the way for Trump or another authoritarian to overthrow the republic again. "I'm not afraid of Donald Trump running again in four years," said Ted Lieu, representative from California. "I'm afraid he's going to run again and lose. Because he can do this again."

But given the lengths the Senate Republicans are going, and are evidently willing to go, to release Trump from the burden of responsibility, to avoid being constrained by the same laws, norms, ethics and commonsense decency that constrain everyone else choosing to live in a democratic community such as ours, it's not hard to see the way has been paved. Indeed, it's conceivable that another insurrection might not be such a bad thing from the Republican point of view. After all, if you're willing to stand by while the Russians assault our sovereignty, you're probably willing to stand by while armed seditionaries round up and assassinate a few dozen of your political enemies.