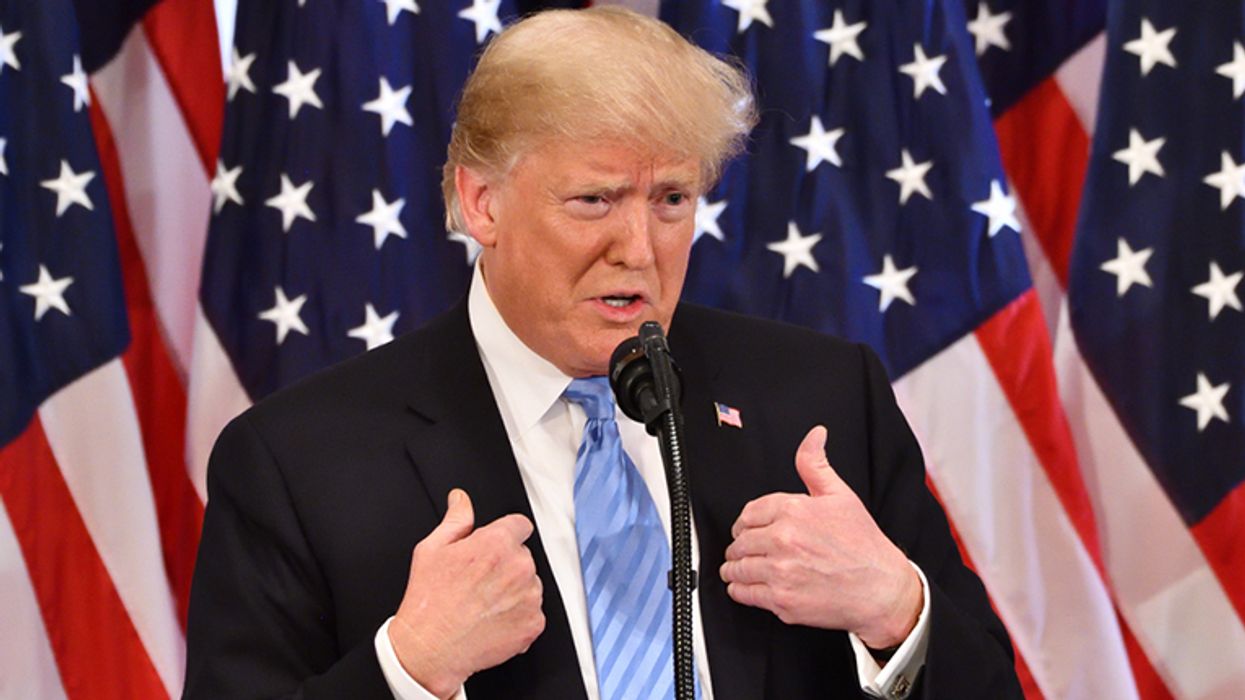 There is a movement in Congress by Democrats to invoke the 14th Amendment and take away Donald Trump's right to run again for the presidency. Their time would be better spent encouraging Trump to run again.

Simply put, Trump is the most unpopular politician in America. In one term, he managed to lose the presidency, the House and the Senate. No one-term president in American history other than Trump has ever done this. In 2020, he not only ran 7+ million votes behind Biden, he ran 7+ million votes behind the Republican ticket. Behind Republican House and Senate candidates. In 2020, the Republican Party was not repudiated, but Trump was.

It is true Trump is very popular within the Republican Party, which is why he can still terrorize Republican members of the House and Senate with threats of primary challenges, but why should Democrats worry about that? It mainly means that more Trump cultists will end up running against Democrats in general elections, where they will be easier to beat than moderate Republicans. Mitch McConnell and Mitt Romney, among others, understand this, but few other Republicans facing re-election seem willing to act on this message.

Donald Trump will destroy the Republican Party. Let's welcome that, not fight it. It will take one or two elections for this to become obvious, but you can take this prediction to the bank.