Why Republicans are going to war with reality 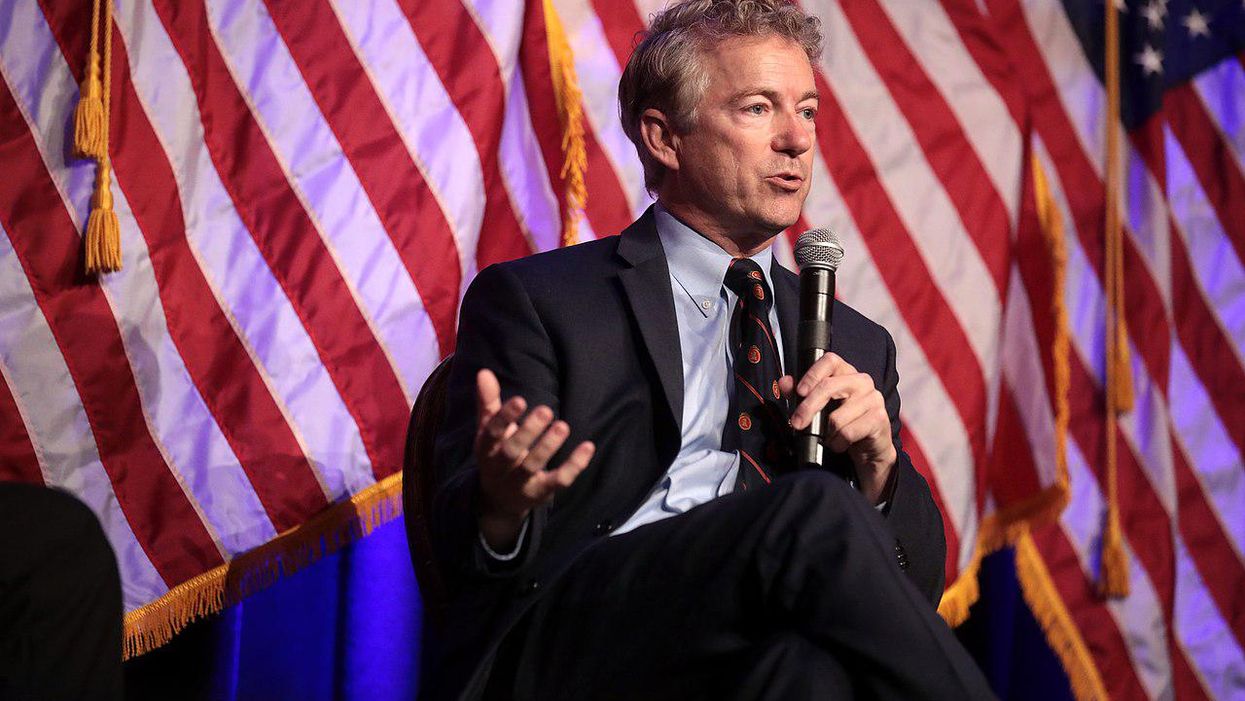 This afternoon will see the first leg of Donald Trump's impeachment trial in the United States Senate. The whole journey will last about a week or so. (Roll Call has an excellent item explaining the ins and outs of the proceedings.) The House Democrats will try to prove the former president's guilt in leading an attempt to overthrow the republic. The Senate Republicans will pretend they can't sit in judgment, because sitting in judgement of a former president, they have said, is unconstitutional.

The very fact that Donald Trump's impeachment trial in the Senate is happening, and that it will be happening over the next seven to 10 days, means it's constitutional. Full stop.

With there being zero chance of the United States Supreme Court getting involved in a dispute between the branches of the United States Congress, the question is settled. It's over. Indeed, there never was a question. (The truth has been in plain sight.) Because there never was a question, we should ask ourselves: why are the Republicans pretending there's a question when there's no question? Once you start asking yourself that question, the trial's outcome, which is not in doubt, starts to be less important than the reason the Senate Republicans are asking the question in the first place.

The reason the Senate Republicans are questioning a certainty (i.e., Jesus God, yes, it's constitutional to prosecute a former president, will you please knock it off already?) is the same reason all Republicans are so often certain about things that might actually be in question. The truth is always a threat. Deference to truth is always tyranny. What's important is authority. Their authority. Their authority over you and everyone you love. And once you start seeing the deep authoritarianism of most of the Republicans in the Congress, once you start seeing the deep authoritarianism of millions of your fellow Americans, you also start seeing lying isn't something they do merely to get what they want. Lying is something they do, because lying is the point.

Remember that Rand Paul and other Senate Republicans have something you don't. They have a global right-wing media apparatus to not only amplify their lies, but bend perception away from political reality and toward a favorable fictional one. To lie at this grand a scale is to create a world in which morality is perverted, politics is barbarous, and whole populations can be pushed around and told what to believe, and not only that: they want to believe, because the lies have become so totalizing that everything being upside down, backwards and prolapsed seems normal, rational and worthy of defended in the name of muh freedom. When everyone says the sky is green when the truth is in plain sight, everyone is not merely trying to deceive you. Everyone is maintaining a perversion in which speaking truthfully could inspire your murder.

The House Democratic impeachment managers are going to push through the Republicans' lies in order to reveal the whole truth to the American people about their former president, which is this: Donald Trump committed a heinous presidential crime worthy, at the very least, of being disqualified for life from holding public office. This is as it should be, but let's not forget what the lies themselves reveal.