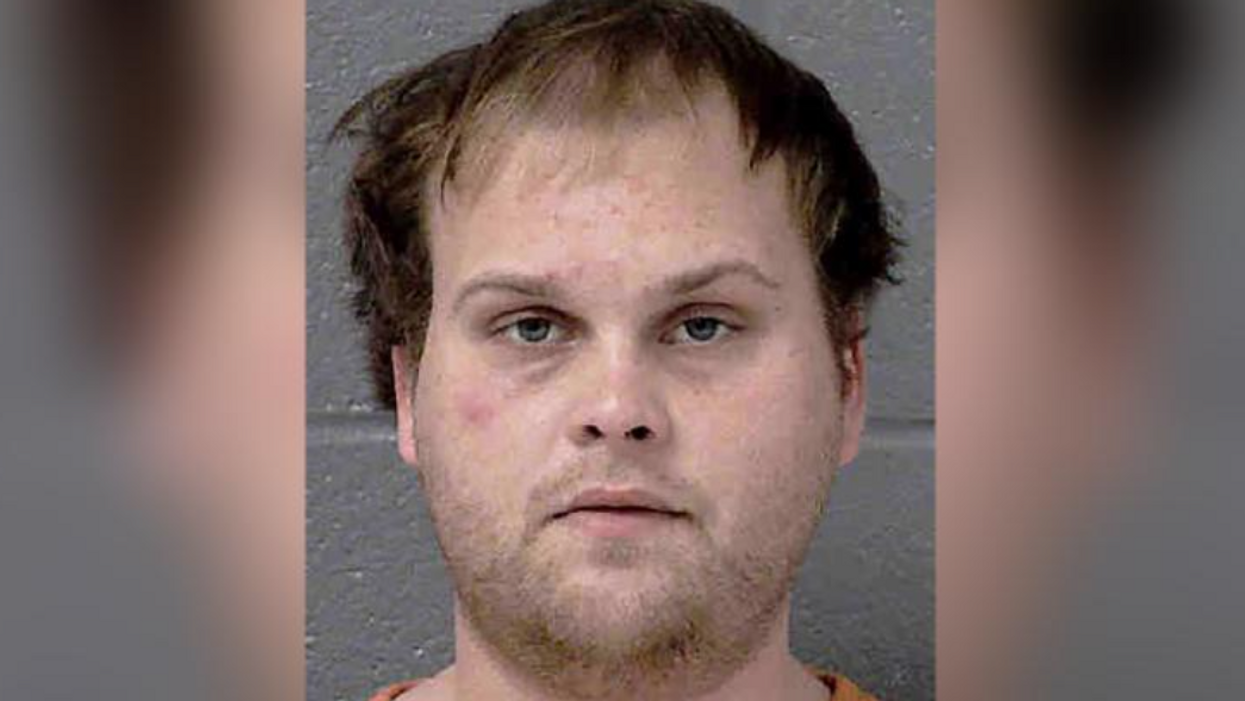 Federal prosecutors have filed charges against a North Carolina man who threatened to assassinate President Joe Biden after making disturbing calls to the White House. According to the New York Times, criminal documents detailing the arrest of David Kyle Reeves, of Gastonia, N.C., were unsealed on Thursday, Feb. 11.

Andrew Murray, a U.S. Attorney for the Western District of North Carolina, noted that Reeves, 27, conducted a number of phones to the White House switchboard from Jan. 28 to Feb. 1. During those incriminating calls, he made a series of threats toward the president and multiple other federal officials.

When the Secret Service agent contacted Reeves to further inquire about the call he'd reportedly made on Jan. 28 revealing his plan to "chop off heads," Reeves reportedly argued that he had "done nothing wrong, citing his First Amendment right to free speech."

Just minutes after that conversation, Reeves allegedly called the same agent back and unleashed a barrage of additional threats insisting he "would kill everyone." The complaint also notes that he "then stated he would kill everyone if he had a car, then a gun, and a security clearance so he could get close enough to kill everyone."

He also "requested the U.S. Secret Service come pick him up, and take him to the White House so he can punch the president in the face, sit in his chair, and stay there until he dies," according to the criminal complaint. Reeves has been charged with threatening the president of the United States which carries the possibility of a maximum of five years behind bars and a $250,000 fine.

Reeves is currently being held without bond in the Mecklenberg County Jail where he is also undergoing a mental evaluation.