'Beyond ridiculous': Fact-checker gets scorched for claiming Trump had a national vaccine plan 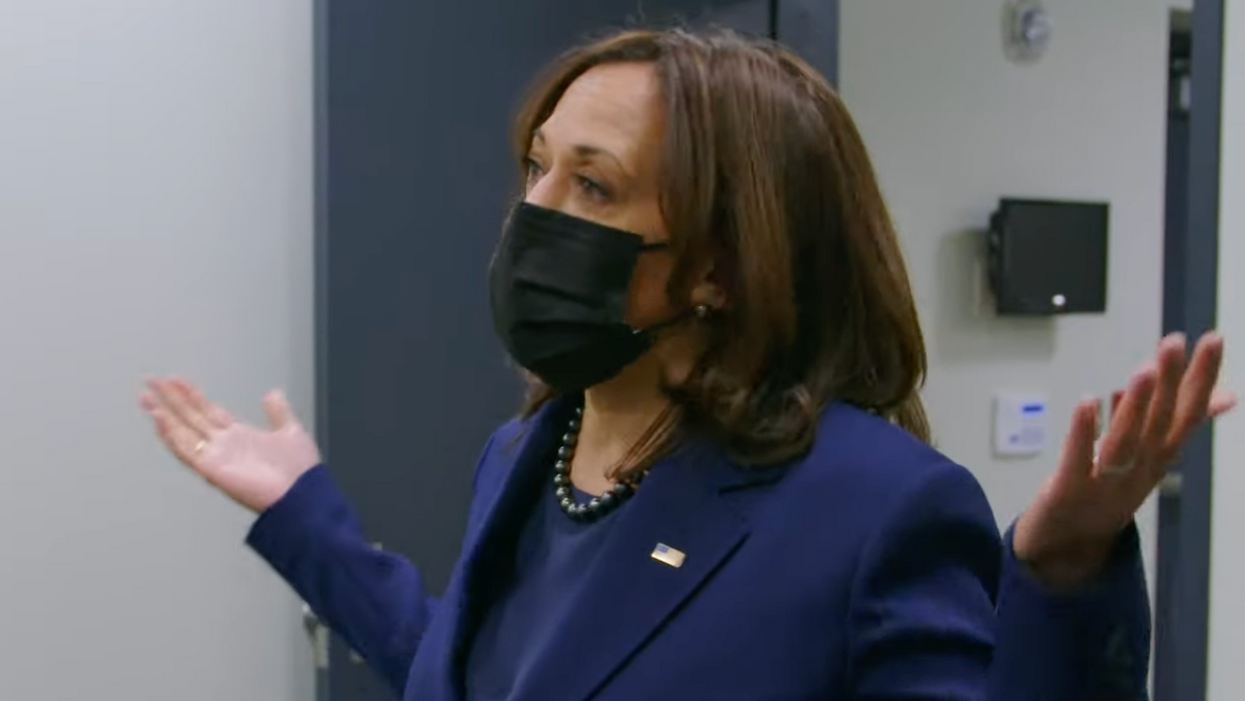 The fact checkers at Politifact are being criticized after claiming Vice President Kamala Harris was "wrong" when she said the Trump administration had no national plan or strategy to distribute the coronavirus vaccine.

As many on social media pointed out, Politifact wrongly edited her remarks, and her remarks were not wrong at all.

Here's what the Vice President told Axios: "There was no national strategy or plan for vaccinations, we were leaving it to the states and local leaders to try and figure it out."

Here's what Politifact did:

Clearly, the VP said "we were leaving it to the states and local leaders to try and figure it out."

Nothing about that claim was wrong. She didn't even name the Trump administration, which she easily could have.

But more importantly, Politifact claimed sending vaccines to whatever address the states designated and then letting them figure everything else out qualifies as a "national strategy or plan" is, many felt, ridiculous.