Mitt Romney has a surprisingly great idea to cut poverty 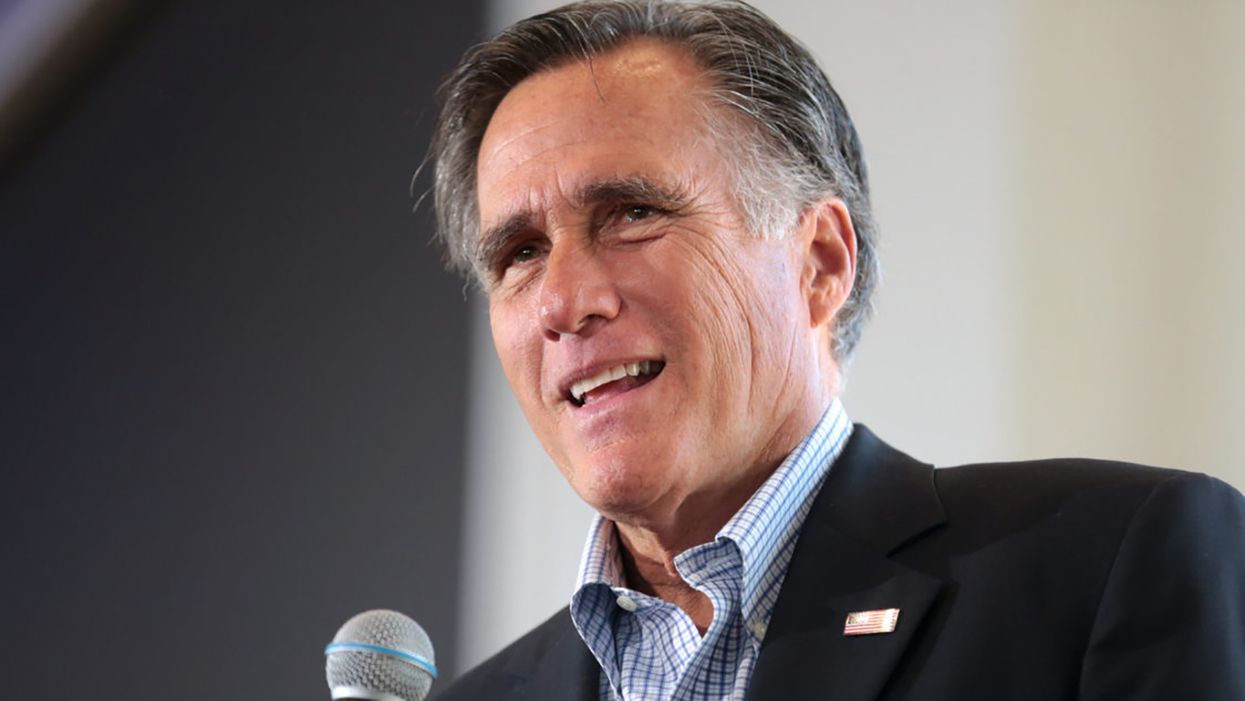 Sen. Mitt Romney (R-Utah) in 2019 developed a tax incentive plan that could put up to $15,000 in the pockets of low and middle-class income parents across the United States.

According to Vox, the Republican lawmaker on Thursday, Feb. 4, went a step further with his proposal of the Family Security Act. The plan is being lauded as "one of the most generous child-benefit packages" ever proposed by any lawmaker in any political party.

Under Romney's plan, the current child care tax credit would be completely overhauled by transforming the policy from an annual incentive to a monthly benefit paid out through the Social Security Administration.

The publication offers a breakdown of Romney's plan is as follows: "Romney's plan would replace the child tax credit, currently worth up to $2,000 per child and restricted to parents with substantial income (it doesn't fully kick in until you reach an income of over $11,000), with a flat monthly allowance paid out to all parents."

Parents with newborn children up to the age of 5-years-old would receive a payment of $350 per month which equates to an annual payment of $4,200 each year. Qualifying parents with children aged 6 to 17 would be eligible to receive $250 per month, or a total of $3,000, annually. The maximum qualifying parents can receive for multiple children would be "$1,250 per month or $15,000 a year; that translates to five kids between the ages of 6 and 17." For families substantially larger, there may be a penalty, but under Romney's plan "many families with three or four kids will get the full benefit."

The child tax credit would phase out for wealthier parents. Income eligibility would be capped at $200,000 for single filers and a joint income total of $400,000 for joint filers.

Many lawmakers and child incentive advocates have weighed in with positive remarks about Romney's proposed plan.

"Among the child benefit policies that have been proposed so far, Romney's is the best," said Matt Bruenig, founder of the think tank, People's Policy Project. "It has the highest benefits and the simplest administration. I'd like to see Romney get rid of his proposal's benefit phaseout and child cap, which create hassle without meaningful savings, but otherwise, it's a pretty solid proposal."

laine Maag, an expert at the Urban Institute with a focus on child and family benefits, also expressed support for Romney's plan saying, ""SSA does have experience delivering monthly payments, which is certainly an advantage they have over other agencies … but SSA does not have information about who a child lives with, which means they would likely need to coordinate with the IRS on who should receive the payment."