Trump paid Arizona state rep. $6,037 for 'legal consulting' on election interference — even though he's not a lawyer 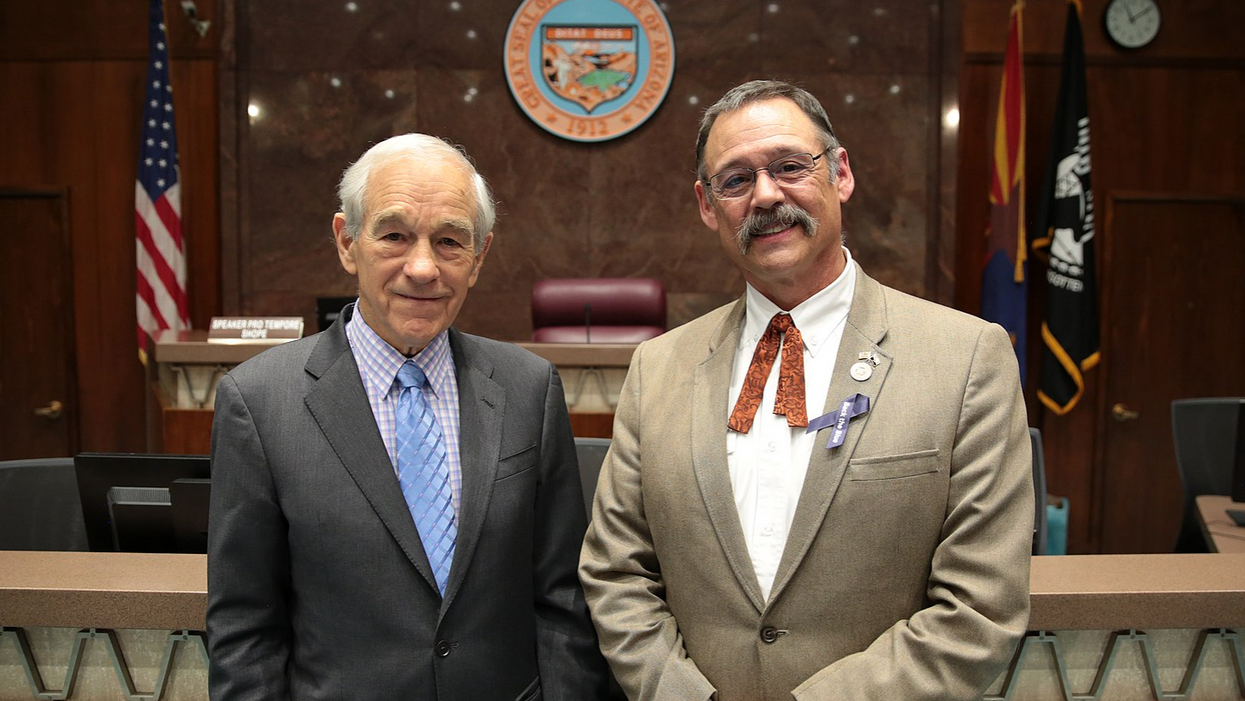 Controversial Arizona state Rep. Mark Finchem was paid thousands of dollars by the Trump campaign as it sought to overturn the election results.

"Former President Donald Trump's reelection campaign reported paying $6,037 to a business owned by state Rep. Mark Finchem while the lawmaker pushed for the Legislature to overturn Joe Biden's victory in Arizona," the Arizona Republic reported Saturday. "The campaign reported in its latest financial disclosure that it made a payment on Dec. 18 to 'Mrk Finchem PLLC' and the address provided for the company is the lawmaker's home. The campaign labeled the expense as 'recount: legal consulting.'"

"And Finchem is not a lawyer, but the University of Arizona confirmed he is enrolled in the Master of Legal Studies program at the James E. Rogers College of Law," the newspaper noted. "Finchem, R-Oro Valley, said the payment was a reimbursement 'for crowd control and security costs' at a meeting he convened at a downtown Phoenix hotel on Nov. 30 with the president's lawyer, Rudy Giuliani, several other Republican legislators and various people alleging wrongdoing during the election."

The newspaper asked Finchem while the business was not listed on his most recent financial disclosure.

"Finchem was perhaps the most outspoken Arizona legislator as some Republican lawmakers pushed to intervene in the state's election and claim Arizona's 11 electoral votes for Trump," the newspaper reported. "The lawmaker last year called for the Legislature to convene and appoint presidential electors of its choosing."