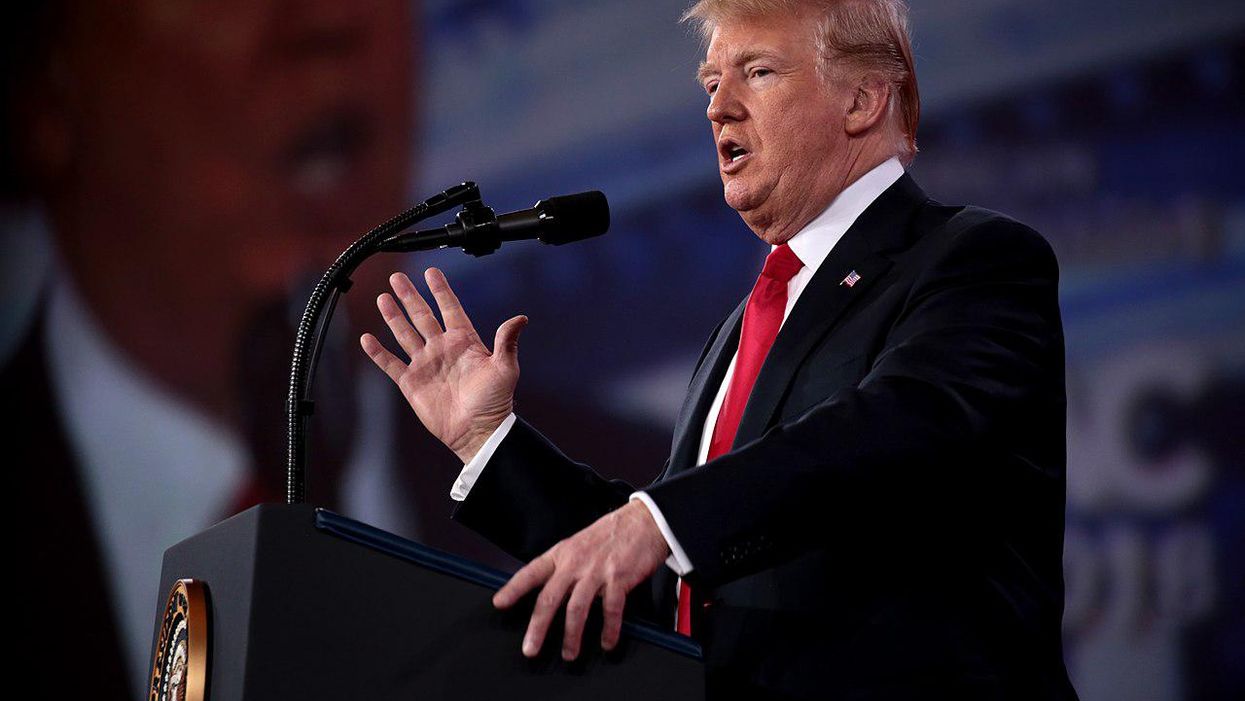 For Republican lawmakers, former President Donald Trump's impeachment trial appeared to be a relatively easy acquittal but the latest vote in favor of subpoenaing witnesses reportedly has his base in an uproar.

While an angry mob was storming the Capitol, Trump allegedly sided with the angry mob by attempting to justify their actions. The alarming report led to a 55-45 vote among Senate lawmakers to subpoena witnesses. Now, Trump supporters are reportedly in a frenzy about the latest trial development.

A new report released by ABC News has shed light on Trump's legal defense team's reaction to Raskin's surprise move. ABC News White House Correspondent Cecilia Vega offered details from investigative reporter Katherine Faulders and ABC producer John Santucci.John Santucci. She revealed the decision has left the president's team unsettled because they assumed they would only have to make it through today.

"Sources close to President Trump are floored by what just happened," Cecilia Vega wrote on Twitter. "Stunned/Stupefied/Total panic over who steps up to help the team because the lawyers left were only sticking together because they thought it was over today."

Sources close to president Trump are floored by what just happened. Stunned/Stupefied/Total panic over who steps up… https://t.co/kZeRvI0sh9
— Cecilia Vega (@Cecilia Vega) 1613232027.0

Now, the legal team is reportedly in "complete panic." The latest news comes as lawmakers continue the legal proceedings for Trump's impeachment trial which will likely continue for an extended period of time now that witnesses are being called.